Liverpool v Manchester City – the race to the title 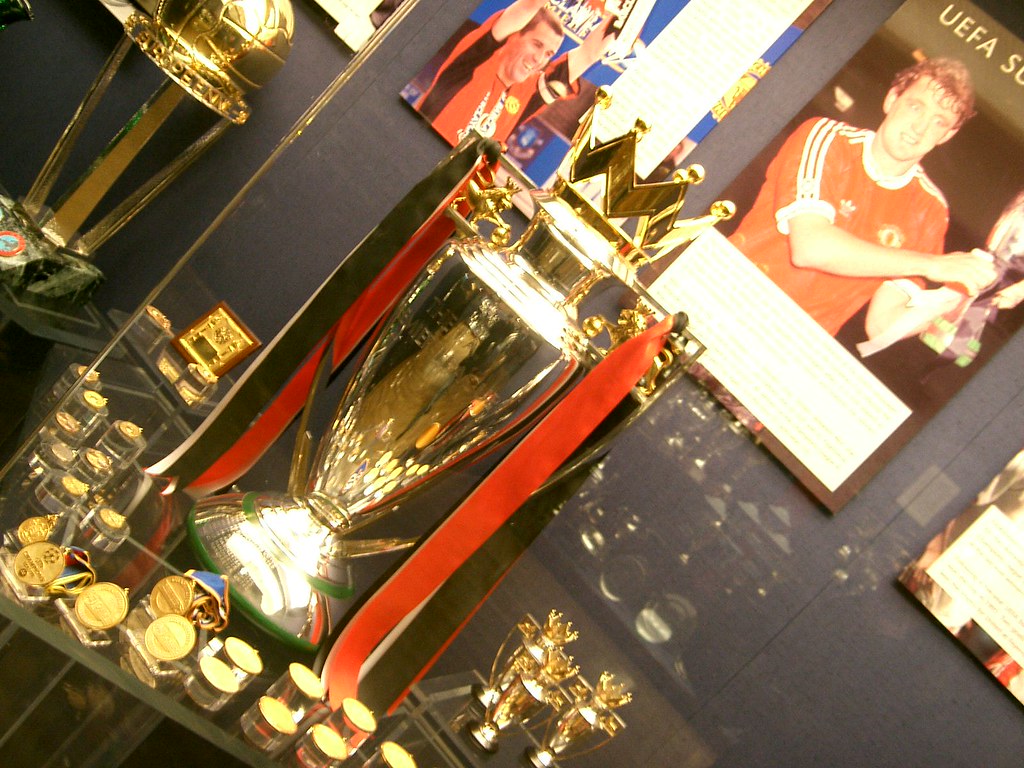 As the players head off to the international break, and the destination of the league title already determined in many European leagues – Italy, Spain and France, for example – it is all still to be decided in England, where it is a head-to-heard race between Liverpool and Manchester City. Liverpool lead the table by two points, but, having played Fulham on St. Patrick’s Day, they have played one game more than their rivals. For their part, City have the knowledge that, if they win all their remaining matches, they will be crowned champions for the second year in a row, and the fourth time in seven years.

We have been here before

In some ways this campaign has been a mirror image of the 2013-2014 season when again it was Manchester City and Liverpool who were fighting it out for the title. With three games to go, Liverpool looked set to clinch their first league title since 1990, but then threw it away.

Facing Chelsea at home, a catastrophic slip by captain Steven Gerrard allowed Demba Ba to race through and score, with Willian adding a breakaway goal in injury time. Then they travelled to Crystal Palace and could only draw, squandering a three goal lead. Meanwhile, City won their last five matches in arrow, including victory against West Ham on the last day of the season, to wrap up the title by two points.

What has happened this season?

Again it was Liverpool who took an early lead in the title race, playing the hare to City’s tortoise. In their first league meeting in October at Anfield, the pair played out a cagey goalless draw but, by the time that the reverse fixture came around at the end of the year, the Reds had opened up a seven point lead over their rivals. However, City inflicted a 2 -1 defeat over Liverpool at the Etihad – their only defeat in the Premier League to date so far this season – and gradually began to reel them in at the top of the table. Liverpool dropped precious points at home to Leicester, and away to West Ham, Manchester United and Everton, whilst City, despite a surprise loss to Newcastle, have won all their other matches.

Fixtures still to be played

One factor that may determine the outcome of the title, is the forthcoming fixture list in terms of teams that may take points of either of them. However, neither has an easier run-in than the other. Both have to play Tottenham at home, whilst Liverpool have also got to entertain Chelsea. City though have to travel to neighbours Manchester United, and the red half of Merseyside will be hoping their old foe can do them a favour this time round.

City v Liverpool – who will win it?

The latest free bets and enhanced odds make City the favorites (prices on them vary between 2/5 and 1/3). If you are looking for sites with the best free bets to stake on this game, you can consider Betfair, 888sport, Royal Panda, BetVictor among others. Bookies will like offers like bet £10 get £30 by BoyleSports or £100 bet credit by bet365 which are available online. For enhanced odds you should consider Karamba, which is boosting all odds by up to 77%. Liverpool are the outsiders at 13/5. City has the edge in terms of games in hand, but Liverpool have the points in the bank. Experience and the ability to hold one’s nerve may ultimately come into it. Liverpool has not won the title since 1990 whereas City are the defending champions.

Whatever happens, expect a few twists and turns in the weeks to come.

Both teams have first-class goalkeepers in the shape of the current number one and two for the Brazilian national team – Allison Becker for Liverpool, and Ederson for City. Where Liverpool have the edge is in defence, with a lot of their stability due to one man, Virgil van Dijk. The Dutchman joined the Anfield club in January 2018 from Southampton, and has quickly established a reputation as the finest defender in the Premier League, and one of the best in Europe.

He is currently odds-on favourite for the PFA Player of the Year award with the bookmakers, Sergio Agüero and Raheem Stirling are second and third on the list, but they are a long way back in the market. If van Dijk does go on to win it, he will be the third Liverpool player in six years to pick up the award, after Luis Suárez in 2014 and Mo Salah last year. Despite all their trophies, no City player has ever won the award.

Both sides are still in the Champions League, where, arguably, Liverpool have the kinder draw, with Portuguese side Porto to come over two legs. City have the tougher challenge – at least on paper – of an all Premiership tie against Spurs. They also have the added distraction of still being in the FA Cup, as they chase an unprecedented treble (they have already won the League Cup).

Injuries and suspensions picked up in Europe, or, in City’s case, in the Cup, could affect league form, and fatigue may come into play as well.

Not surprisingly, players from both teams feature in the top Premier League scorers for the current season. The current standings show:

All four men may yet have a big role to play over the rest of the season.