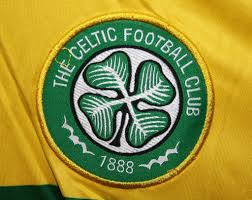 Borussia Dortmund are the latest side to be linked with a  move for Celtic left-back Kieran Tierney.

The 21-year old who has been named Scottish Young player of the year has been closely linked with Leicester over the past week, after his former manager Brendan Rodgers moved south of the border to take up the helm at the East Midlands side. Leicester are bracing themselves for a big money move from Manchester City in the summer for England full-back, and consider Tierney as potentially a tailor-made replacement.

But now, according to The Scottish Sun, the chase for the lifelong Celtic supporter is expected to be joined by Dortmund, who are prepared to offer up to £25 million for him. Arsenal are another club said to be interested in him as well.

Tierney is said to be considering his options and is tempted to move to a higher profile league in order to wrest his Scotland place back from present incumbent, Liverpool’s Andy Robertson.