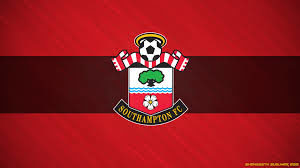 Striker Charlie Austin will leave Southampton before the end of the transfer deadline day.

That is according to The Daily Telegraph who report that club and player have come to an agreement that he can leave for the right price, having struggled to get into the first team under new Saints’ manager Ralph Hasenhüttl.

The 29-year old forward joined Southampton from Queens Park Rangers 3 years ago and, in a spell plagued by injuries, has found the net for them 20 times in 68 appearances in all competitions.

However, now appears time for him to move on, and both Wolves and Aston Villa are reported to be interested in signing a player who was called-up by England twice but never pulled on a jersey for the Three Lions.

Austin will be the second striker to leave St. Mary’s this month, after Manolo Gabbiadini was allowed to join Sampdoria on loan.