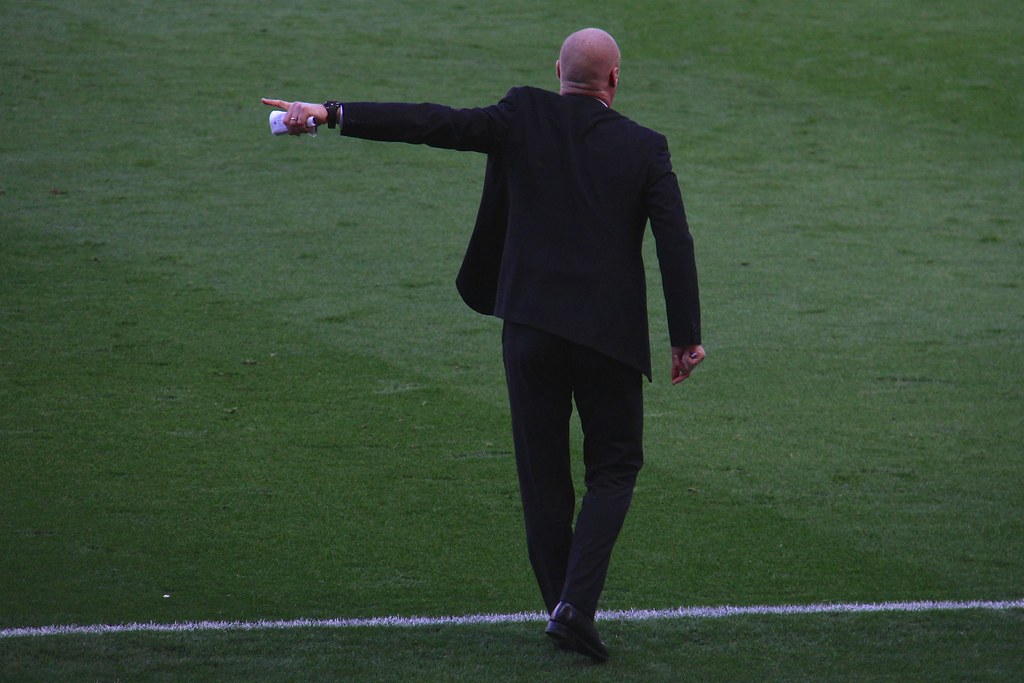 Indeed, it’s ironic when you look at the squad he has at Turf Moor – one that finished 7th last year and qualified for Europe – and consider that the Clarets would probably struggle for promotion in the Championship right now. Yet, in the Premier League, Dyche seems to find a way to frustrate and sustain.

Once again though, Burnley have been tipped for relegation – by both pundits and bookies. At the time of writing, they are given odds of just 8/13 for the drop by Coral, just ahead of Fulham at 1/2, with Huddersfield looking doomed at 1/12. However, at the moment Burnley sit in the lofty heights of 16th position, two points ahead of Southampton and ahead of Cardiff (marginally) on goal difference. The New Year period has been kind to Burnley, with crucial wins coming against Huddersfield and West Ham before the league breaks for the FA Cup 3rd Round. Some will point to Burnley losing five games in December before those two victories, but those defeats came against Liverpool, Tottenham, Arsenal, Everton and a rejuvenated Crystal Palace. Sure, Burnley could have done with a few points from those fixtures, but it wasn’t a disaster when you consider the opposition.

Of course, the season hasn’t been great for Burnley. Five wins and three draws is relegation form, but there are so many variables that can impact the fight to avoid the drop, and we know that Dyche will maintain dogged performances and commitment from his side regardless of how much pressure they are under.

Indeed, consider Newcastle, who also have 18 points and are an over-priced 10/3 (Betfair) in the latest Premier League relegation betting markets. While Burnley have stability, Rafa Benitez is among the favourites to be the next manager sacked (current odds from BetVictor have Benitez at 8/1 to be next for the chop). In the simplest terms, we know what we are going to get with Burnley and its arguable that they have had their worst patch of the season, whereas another team – Newcastle, Cardiff or perhaps even 125/1 (Sportingbet) shots Bournemouth – could go on a downward spiral towards the drop.

At least five teams are locked in relegation battle

Some would certainly argue that Dyche has been a lucky coach throughout his time in the Premier League: All those 1-0 victories and hard-earned draws, coming under a barrage of pressure from opponents; a dependence on defence; late winners in games they should have lost on the balance of play. But, in the end, luck doesn’t play out like that over the course of a few seasons and Dyche and Burnley have earned the respect of their peers.

However, with 17 games to go in the Premier League season, Burnley are certainly in a dogfight to avoid the drop. You would think the relegation candidates will come down to Huddersfield (10 points), Fulham (14 points), Southampton (16 points), Cardiff, Newcastle and Burnley (all 18 points). Crystal Palace are next in line on 22 points, and while someone can certainly plummet towards the bottom, it’s a tidy cushion for anyone in 14th or above.

But, with a manager like Dyche at the helm, you would have to back Burnley in a scrap against the likes of Cardiff and Southampton. 6/5 is offered by Sky Bet that they avoid relegation this season. If he can get a bit of transfer business done this month, it’s probably a bet worth making.