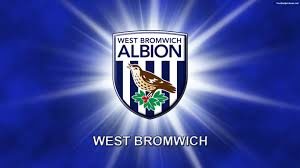 West Bromwich Albion will make another attempt to sign Blackburn midfielder Bradley Dack in January, as Darren Moore looks to strengthen his squad as they look to bounce back to the Premier League at the first time of asking.

The 24-year old was reportedly a player that the Baggies were interested in during the summer, but their interest was rebuffed by Blackburn who said that he was not for sale.

Despite that, West Brom are ready to go back with a new and improved offer for the former Gillingham man in January, who has already found the net six times for Blackburn this season, including the winner in their Lancashire derby win at Bolton on the weekend.

Last month Dack found himself making headlines for the wrong reasons when he was found guilty of breaching a community service order for a third time after he was accused of criminal damage whilst partying with friends during a night out in Manchester.