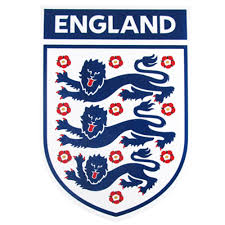 Gareth Southgate is likely to sign in the next few days a new 4-year deal which will see him continue to manage England until 2022, with confirmation expected before he names his next international squad for the upcoming Nation’s League matches with Spain and Croatia on Thursday.

Southgate was appointed interim manager 2 years ago after Sam Allardyce was sacked after just one game in charge of the national side. He was then handed the job on a full-time basis, and responded by leading England to their highest World Cup finish for 28 years, eventually losing to Croatia in the semi-finals.

Now he is set to be rewarded for his efforts, according to ESPN with a new contract worth £3 million, which is considerably more than the £1 million that he currently earns.

In addition, assistant manager Steve Holland is also set to be handed a new deal.