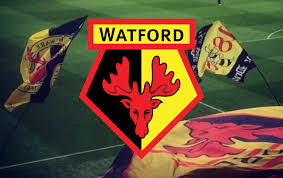 Watford are ready to reward manager Javi Garcia with a new deal after the Hertfordshire club’s perfect start to the season.

Despite being tipped by some as potential relegation candidates, Watford have won their opening four fixtures, including a comeback win over Spurs on the weekend.

Now the club are keen to try and tie down Garcia, whose contract runs out at the end of this season, reports The Daily Mail, although it is a move that is out of character for both the man, and the team.

The 48-year old is much travelled, and the Watford post, which he assumed after the dismissal of Marco Silva in January, is his 11th managerial appointment in the last 14 years. For their part, Watford have had a recent history of a revolving door policy at the club, and have had seen ten men come and go at Vicarage Road since Brendan Rogers joined Reading in June 2009.