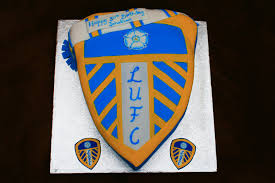 Leeds are close to finalising their third loan signing of the summer from Chelsea, with Izzy Brown set to follow in the footsteps of Jamal Blackman and Lewis Baker.

That is according to Sky Sports,who report that Marcelo’s Bielsas side are in advanced talks to sign the forward, with the deal set to be complete before Friday’s deadline.

Brown joined Chelsea from West Bromwich Albion as a 21-year old, but, despite a highly successful youth career with the Blues, which saw him help them win the FA Youth Cup twice, and the UEFA Youth League, he has never made a senior appearance for the Stamford Bridge side. Instead he has been sent on a series of loan moves, most recently to Brighton last season, for whom he managed 13 Premier League appearances, mainly as a substitute.

Now he looks set for another spell away from West London, joining a club that are seeking to win promotion back to the Premier League for the first time since 2004.