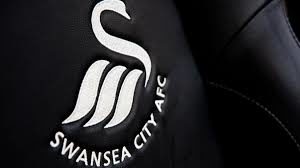 The 20-year impressed last season whilst on loan at League 1 side Shrewsbury Town, and now the three clubs in question are all said to be weighing up a bid for the plater, according to The BBC, with a fee of £3 million mooted.

If Swansea do make a move for Godfrey, who will be the first signing for new manager Graham Potter, who was formerly boss of Swedish side Ostersunds.

Godfrey is a versatile player who can also play in defence, and is highly rated at Carrow Road, despite only having made six senior appearances for the club since arriving from non-league York City in January 2016. He is under contract with the East Anglian club until 2021.