Prediction: Most Goals to be scored in each group at 2018 FIFA World Cup 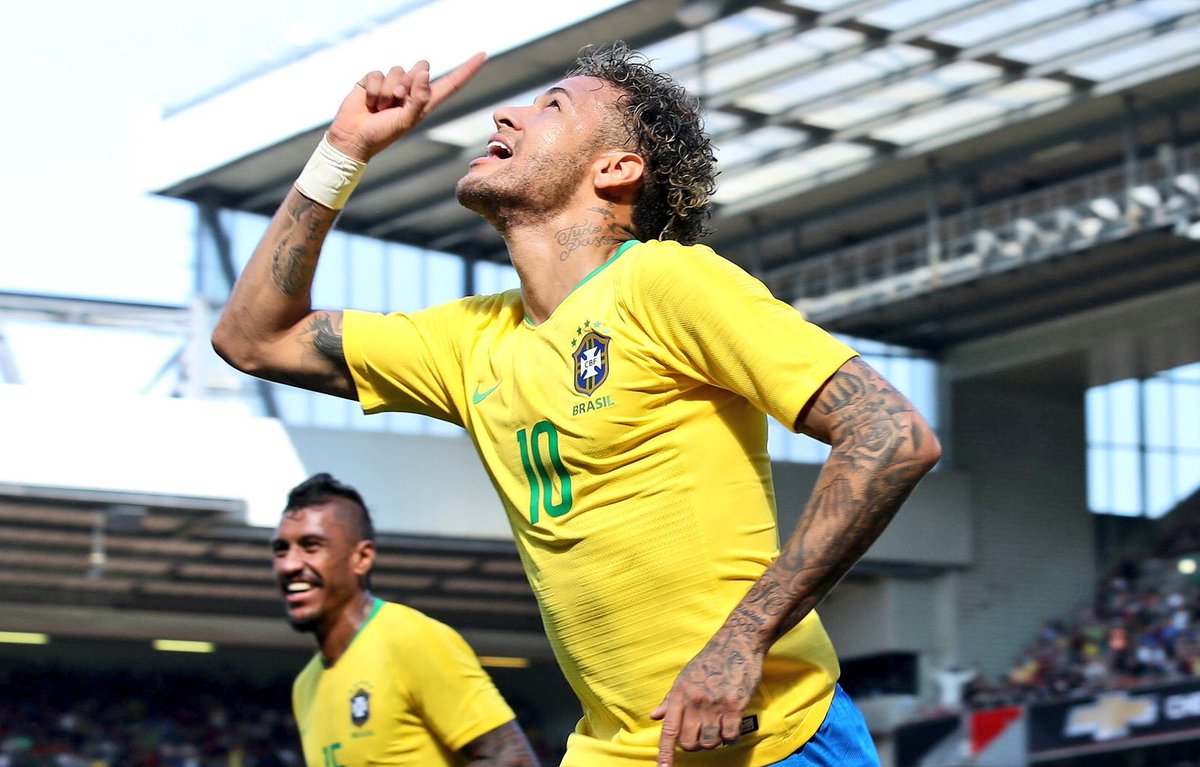 The biggest sporting event in the world is just two days away now as the World Cup kicks off on June 14th, when hosts Russia will take on Saudi Arabia at the Luzhniki Stadium in Moscow.

With some of the world’s biggest stars taking part in the competition, a shedload of goals could be on the cards as all the nations battle it out to bring home the most prestigious prize in world football.

Ahead of the tournament, we take a look at some of the group matches that could end up as ‘goal-fests’.

With a match featuring some of the most prolific attackers in the game, Egypt up against Uruguay is a mouthwatering prospect. In what could be billed as Luis Suarez and Edinson Cavani versus Egyptian star Mohamed Salah, one can expect both teams attacking with all their might. A bet of over 3.5 goals to be scored at 4/1 seems like a great option for the punters.

In all probably the first huge match of the competition will be Portugal taking on the mighty Spaniards at the Fisht Stadium. The game will certainly pull in huge numbers as the European champions pose a threat to the former European champions. Ronaldo-led team is brimming with confidence after clinching the Euro 2016 trophy. Portugal spearheaded by Ronaldo could be very attacking going forward but they can’t neglect the Spanish which has the likes of Diego Costa, Isco and David Silva in their ranks, players who can score for fun if they’re really on song. With both sides capable of turning it on in Russia, over 3.5 goals at 18/5 represents good value.

The star-studded French team is expected to go far in Russia. With the likes of Kylian Mbappe, Paul Pogba and Antoine Griezmann in their ranks, France possess a great deal of quality. Facing a weak Australian side in their opening match, a rout is a real possibility here. To place a bet you want solid value and with over 4.5 goals at 23/4 in a match where France could run riot, you certainly get that. 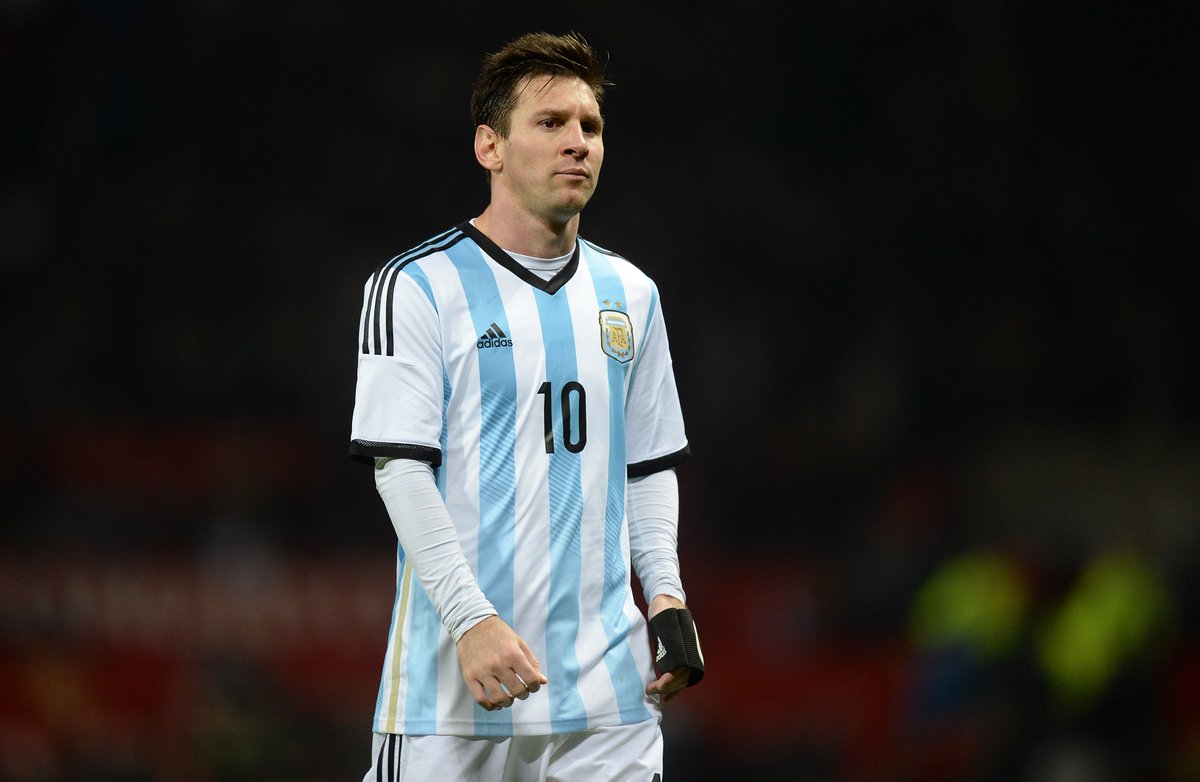 Little maestro Messi is expected to put on a show in Russia and bring home his first World Cup for an Argentina side full of positive, game-changing players. An issue heading into the competition, though, has been their leaky defence. Up against a gutsy Iceland side who put up a valiant effort at the Euros, knocking out England, this game could see some goals if the Vikings lose their concentration. Argentina are capable of scoring a hatful here and with their leaky defence at the other end of the pitch, Iceland can also do some damage. Odds of 33/10 for over 3.5 goals to be scored is a very good option.

The holders are impossible to ignore when it comes to attacking play and the players with a knack for goal scoring. They’ve been there, done it and know what it takes to win a World Cup.  Joachim Low’s men scored seven goals against the mighty Brazil in the semi-finals in 2014, so a lesser team might face more fury in the group stage. With world class players in almost each position, the Germans could demolish the opposition in the group stages, starting with their opening game against a fairly weak Mexico side. Over 4.5 goals at 6/1 is a fantastic offer.

With star man Neymar fit and available, Brazil are among the favorites to win the competition and turn on the style in Russia. Up against a well organised Switzerland team, it could be a tricky affair but if one goal goes in, the floodgates could open. A comfortable win isn’t out of the question for the tournament favourites. Over 3.5 goals priced at 47/20 represents a potentially excellent return from a Brazil team full of attacking intent and flair.