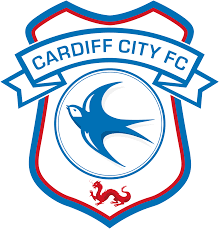 Cardiff City are set to make Norwich City winger Josh Murphy their first signing of the summer transfer window, and report that the player is set to have a medical with the newly-promoted club after a fee worth more than £10 million was agreed over the weekend.

23-year old Josh is the twin brother of Jacob Murphy, who the Championship club sold to Newcastle last summer. His sale means that Norwich have made more than £20 million from the sale of the Murphy twins.

A former England under-20 international, Murphy joined the Norwich academy, along with his brother in 2011, and went on to make exactly 100 appearances for the club, with loan spells at Wigan Athletic and Milton Keynes Dons sandwiched in the middle.

Meanwhile, another Norwich player linked with a move to the Premier League is attacker James Madison, with both Everton and Leicester City reported to be interested in signing him, according to The Daily Telegraph.