Home » Tournament in Focus » - FIFA World Cup » What Would Make a Successful World Cup for England?

What Would Make a Successful World Cup for England?

Every national team has its issues with pressure, be it too much or too little, from their media outlets. However, few teams enter – and depart from – major tournaments with the frequency of existential crisis like the England national team do.

Back in the heyday of England’s second ‘golden generation’ of Beckham, Scholes, Gerrard, Lampard, Ferdinand et al, the print media used to build England up before a World Cup, then tear them down when the inevitable disappointment occurred.

More recently, certainly for the last couple of major tournaments, pessimism has been the order of the day. There has been none of the usual bluster about England winning the World Cup, although the finger-pointing in the media still occurs with an early exit. However, with just two weeks remaining to the kick off in Russia, there is some suggestion that fans should be quietly confident about Gareth Southgate’s team. 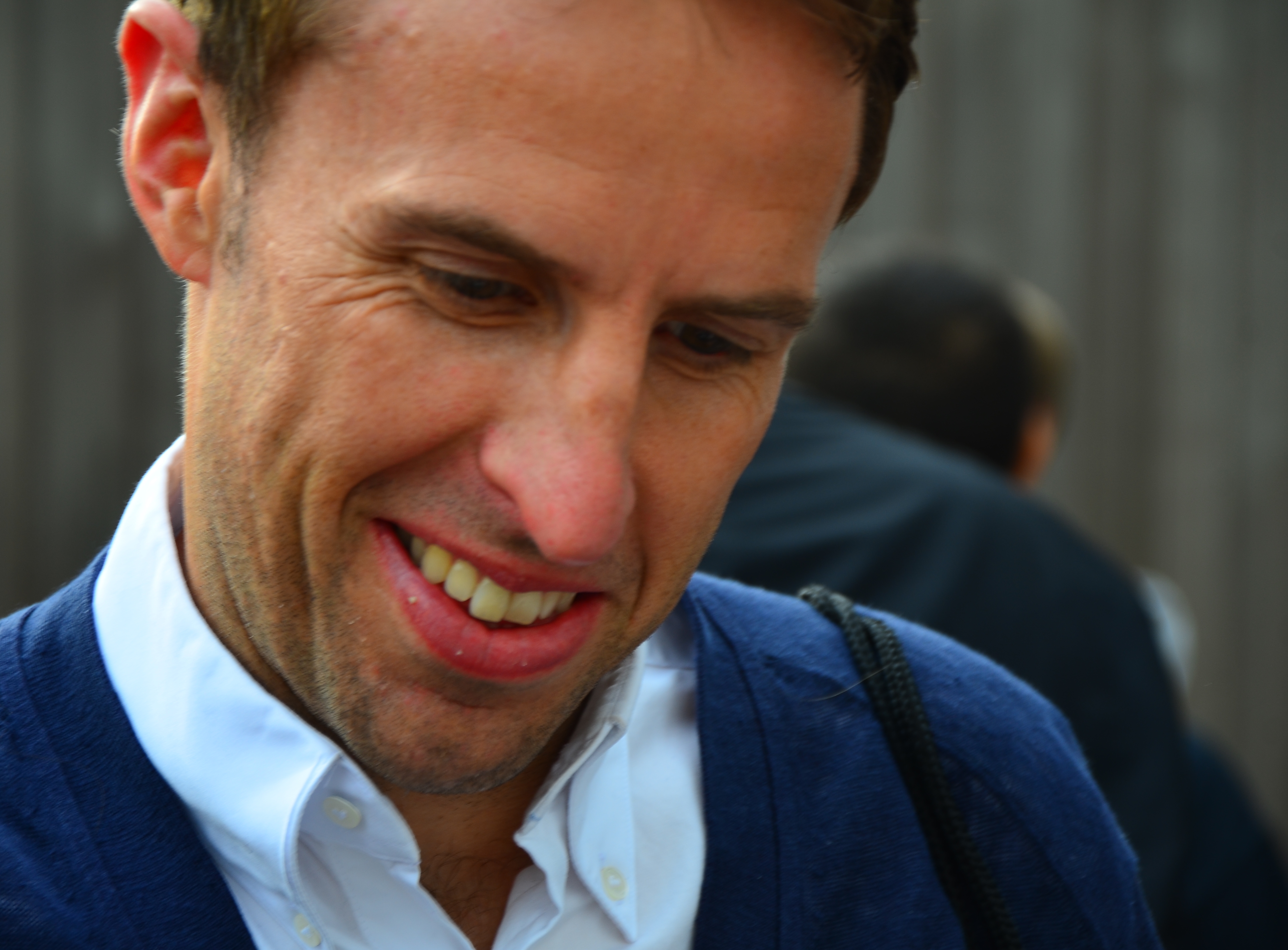 England’s odds seem on the money

So, with regards to the odds, it looks like England fall into the dark horse category with the likes of Portugal (25/1) and Croatia (30/1). But, is this necessarily a bad thing? Especially when, for example, Portugal showed how an unfancied team can go all the way at Euro 2016. Yes, they had a five-time Ballon d’Or winner in their ranks, but England too have a clutch of players who should be considered world class, or at least, potentially world class.

Kane can step up to the next level in Russia

Indeed, there is a sense of youthful exuberance around this England squad. Harry Kane, Dele Alli, Raheem Sterling, Marcus Rashford, Jordan Pickford and several others all aged under 25, yet have lots of experience in both the Premier League and Champions League. Kane, in particular, might be the talisman England need, with his quality meaning that he possibly rivals Robert Lewandowski as the best No. 9 in world football.

However, let’s say that England do not upset the odds and win the World Cup: What would constitute a successful tournament? Reaching the knockout stages – something they failed to do at Brazil 2014 – would be a good start. Barring catastrophe, they, along with Belgium, should qualify from Group G ahead of Tunisia and Panama. The bookmakers agree on this one, putting Belgium at 1/10 and England at 1/6 to reach the Last 16.

Quarter-finals should be Southgate’s target

Should that be the case, England would face one of the teams from Group H: Colombia, Poland, Japan or Senegal. Most objective pundits would favour England over any of that quartet, although it would be a close-run thing in the odds with Colombia or Poland. After that, a quarter-final opponent would likely be Brazil or Germany (going by form on each side of the draw). It’s difficult to envisage England getting past either of the two favourites and making it to the semi-finals.

Would there be any shame in going out in the quarters to such illustrious opposition? It depends on the manner of their exit, but it could crucially set up Southgate’s young guns with more experience and nous for the major tournaments ahead.