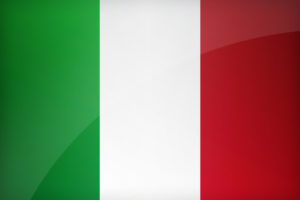 The Guardian reports that former Chelsea, Bayern Munich and Real Madrid manager has been appointed the new head coach of Napoli, having signed a two year deal.

He replaces Maurizio Sarri who has left the club having steered them to second place in Serie A, the club’ s best placed finish in more than 25 years.

Sarri has been linked with a move to Chelsea, with Antonio Conte reported to be ready to leave, despite having won the FA Cup last weekend, but he is also reported to be in talks with Zenit St. Petersburg, who are seeking a new manager of their own following the departure of former Manchester City manager Roberto Mancini, who has left to take charge of the Italian national side, ironically enough pipping Ancelotti to the job.

This is just the latest round for the managerial carousel amongst Europe’s top clubs, which has seen Unai Emery take over at Arsenal, Manuel Pelligrini assume the helm at West ham, and Lucien Favre installed as the new Borussia Dortmund boss.