Europa League win can only save the season for Arsenal 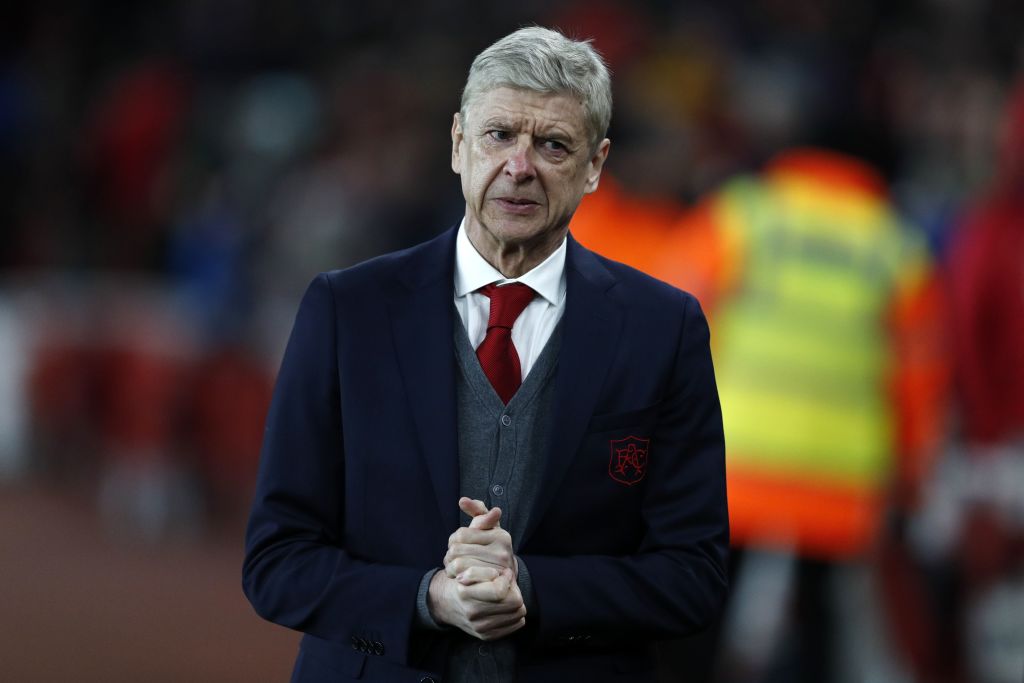 Arsenal’s hammering at the hands of Manchester City in the League Cup final summarized the club’s decline over the last decade. Pep Guardiola’s men outplayed the Gunners and were able to secure a comfortable 3-0 win without having to play at the peak of their powers. Arsenal made defensive mistakes and were soft through the middle of the line, allowing City to coast to the crown in the second half.

Pressure continues to grow on Arsene Wenger, who now faces, perhaps the biggest challenge of his reign to secure Champions League football for the club. The Gunners are ten points off the pace in the race for the top four, although they still have hopes of reaching the Europa League final. Due to their position in the top half of the table and with very less time to close the gap, their best hope will be winning the continental tournament.

Arsenal are 5/1 to win the Europa League this season, although it will certainly not be an easy task for them as Diego Simeone’s Atletico Madrid are also among the top contenders. My money will be on the Spanish side due to their pedigree in major tournaments. Diego Simeone’s men have reached the final of the Champions League twice in the last five years, only to be beaten by bitter rivals Real Madrid.

Borussia Dortmund may also loom large, but they do share vulnerable defensive traits with the Gunners. Out of the three, Arsenal might provide the best value with Coral bet using £5 to get a £20 bonus, although the Gunners will need their key men to fire for the bet to pay dividends. However, given the nature of the cup competitions where underdogs can outperform the favourites, it could be the perfect way for Wenger to sign off his time with the club. 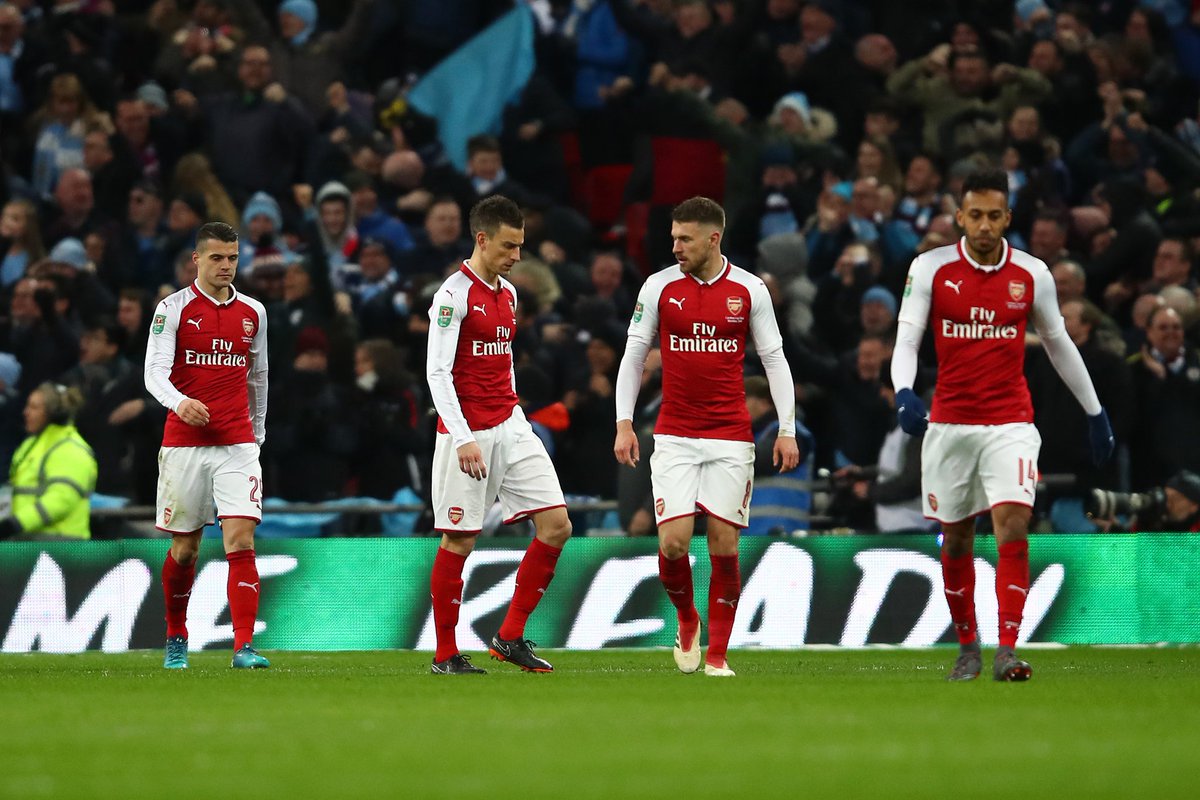 For all of their flaws in recent years, Arsenal have been a team for the big occasion at Wembley – notably defeating Chelsea in the FA Cup final last season. Their performance against City in the League Cup was a hallmark of their troubles laid out in one match. Shkodran Mustafi’s mistake allowed Sergio Aguero to put City ahead before Wenger’s men wilted in the second half as Vincent Kompany and David Silva found the net.

Such complacency in the Europa League will definitely hurt both the owners and Arsenal brand, therefore it could be the final nail in the coffin for Arsene Wenger. The second leg against Ostersunds proved that the Gunners cannot afford to rest on their laurels even against inferior outfits. Milan are next on the agenda and although they are not the Rossoneri of old, Gennaro Gattuso has the club playing well under his watch. A defeat to the Italian outfit lacking in quality would send the strongest signal yet that Arsenal are a fading force.

The two teams share great history of winning major trophies. Both the sides are desperately trying to re-establish themselves among the big boys of Europe. Failure to advance would effectively end Arsenal’s Champions League hopes, confirming that they’re an outfit on the wane. Even if Wenger were to leave in the summer, with only the Europa League to attract players and a manager, there’s no guarantee the club will be able to mount a meaningful challenge in the near future.