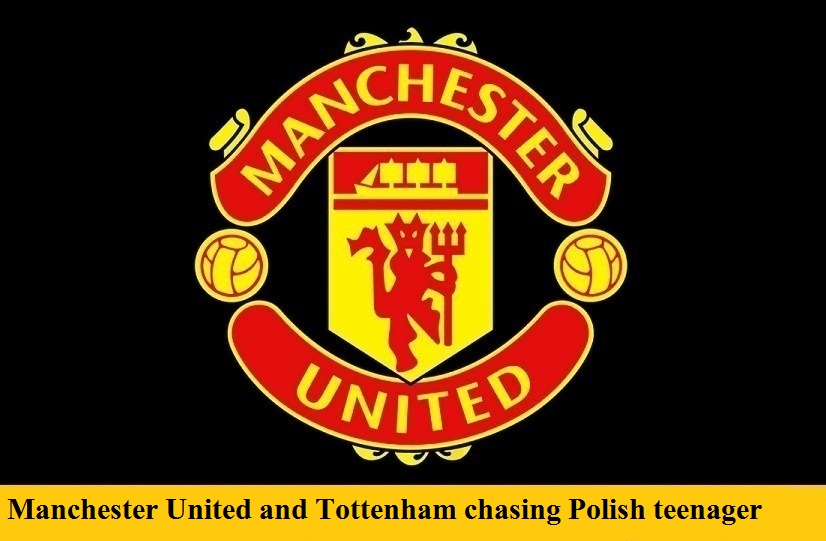 It is reported that Manchester United, Spurs and Aston Villa are competing to sign Polish teenager Mikolaj Bieganski. The 15-year old goalkeeper caught the eye when playing for Poland’s under-16 side recently, and now looks set for a move to a major English club.

Bieganski currently plays with Skra Czestochowa in the third tier of Polish football where, despite his tender years, he already trains with the first team.

He has already had short training spells at United, Spurs and Villa in the past year so the clubs could run the rule over him at close quarters, and is said to have impressed so much that that all three want to bring him over to join their academies.

Although FIFA rules prohibit any move now because of his age, Bieganski, once he reaches 16 will, with the blessing of his club, in all likelihood, join one of the chasing teams, although he has yet to decide which one.