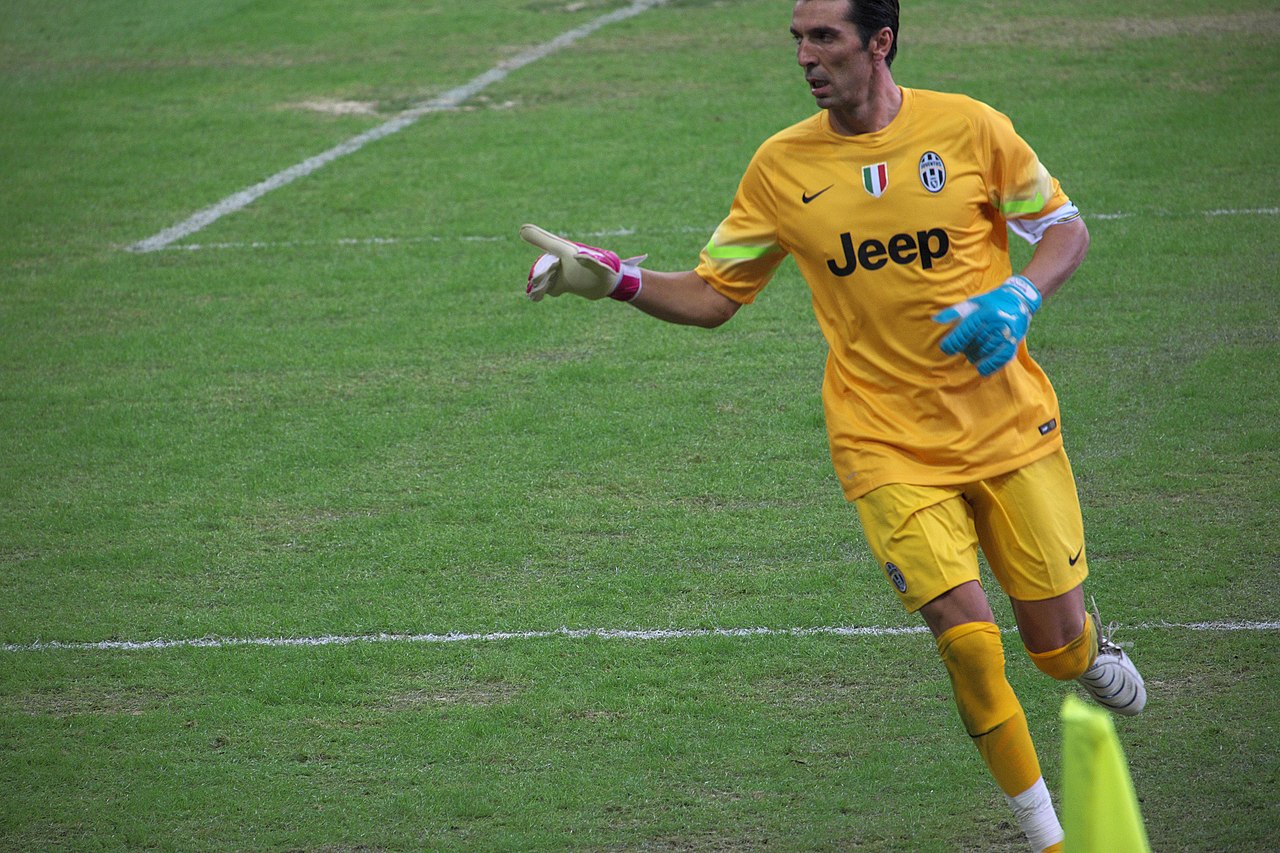 Let alone one of the greatest soccer players of his generation, there is enough evidence to regard the Juventus custodian as the greatest goalkeeper of all time. He still remains the costliest goalkeeper to be ever sold when he transferred from Parma to the Old Lady in 2001. Through the course of his 16-year stint at Juventus he has achieved many remarkable feats, including eight league titles, and three Italian Cups.

Although a Champions League crown has eluded him, but most significantly he has won the trophy that often rules out a player from the greatest of all-time debate: the World Cup.

The Brazilian has had a remarkably successful career at every club he has played. When he moved to Sevilla from Bahia in 2002, he was considered a right-back but his manager soon realised that there was no point in confining him to a merely defensive role and gave him the license to roam at will. It turned out to be a wise decision as — in probably the only instance of its kind in modern football — a defender became the most important link in his team’s attack. Alves would play one-two with the defensive midfielder, then move up and do the same with the attacking midfielder before crossing precise balls for the forwards.

Then he moved to Barcelona and achieved all there is in club football and he has now taken to Juventus like a duck to water. He has won 34 trophies and there are likely to be plenty more by the time he is done.

The German led his country through a successful 2014 World Cup campaign and become one of the few captains to hoist the prestigious trophy. He was also the captain of the Bayern Munich side that won the treble of the league title, the Champions League and the Copa del Rey in the 2013 season. And he did it all with a rare humility.

The right-back was renowned for his positioning and the accuracy of his crosses truly set him apart from everyone else. A leader on the pitch, it is astonishing fact for a defender that he never once was shown a card. He truly is one of the greatest soccer players ever to grace the football pitch.

It is remarkable that Busquets had won all there is to win at the club as well as international level before he even turned 23. He won the 2010 World Cup, the 2012 European Cup and a glittering array of trophies at Barcelona.

But trophies are just rewards for the unbelievable work he does in defensive midfield. It would be fair to say that there is no one in the world who can do what Busquets does with his pin-point positioning, eye for a pass, incredible one-touch passing that opens spaces where seemingly none existed, truly set him apart. Yaya Toure and Javier Mascherano are modern day greats in the same position, yet neither could bench Busquets at Barcelona, that is just one sign of his greatness.

Everyone knows what he will do. He will run on the right touchline, cut inside into the box — or sometimes from outside even — and unleash a strike that will leave the goalkeeper grasping thin air. Yet no one can stop him. The Dutchman has made his signature move routine and it remains effective as ever.

And there is so much more to his game that his seen him win trophies cross three top leagues as well as a treble with Bayern Munich. Had he been on target against Iker Casillas in the 2010 World Cup final, Robben would also have had a World Cup winner’s medal around his neck. He will definitely be remembered among the greatest soccer players of all-time.