5 most dramatic Europa League finals of all time 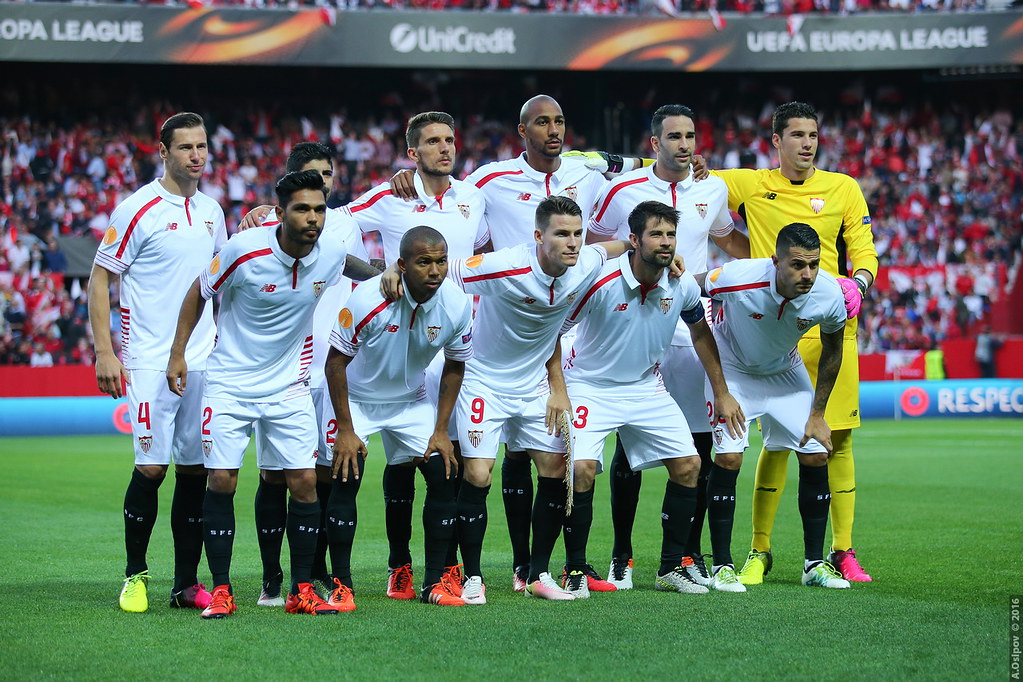 Back then, Europa League was known as UEFA Cup and had two-legged finals. Spanish outfit Espanyol as well German representatives Bayer Leverkusen were both playing a European final for the first time. There looked to be a clear winner when Espanyol managed to preserve their 3-0 win from the first leg at home until the end of the first half in Germany.

However, there were three goals in the last 25 minutes from the Germans as they forced the game into extra time and eventually to the penalties. They ultimately prevailed 3-2 in the spot kicks to complete a remarkable win.

Alaves aren’t a particularly scary name in the annals of European football, but they proved to be extremely tough cookies in the 2001 final against European royalty, Liverpool.

The Reds had reached the final having beaten giants like Roma, Porto and Barcelona on their way to the summit clash and were the favourites when they took on the Spanish minnows. The final seemed to be following the script when the English outfit took a third minute lead and doubled it 13 minutes later. But the nine-goal encounter was eventually decided 5-4 in favour of Liverpool only after an extra time own goal.

It was the final that made the world first take notice of an aspiring new manager, Jose Mourinho.

Celtic fans had made their way in numbers to Sevilla to witness their team attempt to claim European glory. Club legend Henrik Larsson scored twice to bring the Hoops level after they went behind their Portuguese opponents. The game eventually went into extra time, and it was Derlei, the scorer of the first goal of the game, who scored the winner in the 115th minute to break some Scottish hearts.

The all-Spanish final saw Adriano put defending champions Sevilla in front with his 18th minute strike but Albert Riera brought the score level ten minutes later. There were no further goals, forcing the game into extra time. Fredereic Kanoute put the Sevillistas forward in the 105th minute but just like the first half Espanyol scored ten minutes later to again tie the score.

The game ultimately went to penalties and Espanyol’s poor showing — they missed three out of their first four spot kicks — saw Sevilla clinch the title with a 3-1 scoreline in the shootout.

The 2016 final was an epitome of the proverbial game of two halves. Liverpool were flying in the first half and a brilliant Daniel Sturridgle strike in the 35th minute only marked the Reds’ superiority over their Spanish rivals.

However, Sevilla were flying off the blocks in the second half as Kevin Gameiro brought the scores level in the 46th minute. Captain Coke scored twice in a space of six minutes to pummel the Reds into submission. It seemed as if only one team had come to play the second half, and they were the deserving champions.