Is the lopsided nature of Bundesliga costing Bayern Munich in Europe? 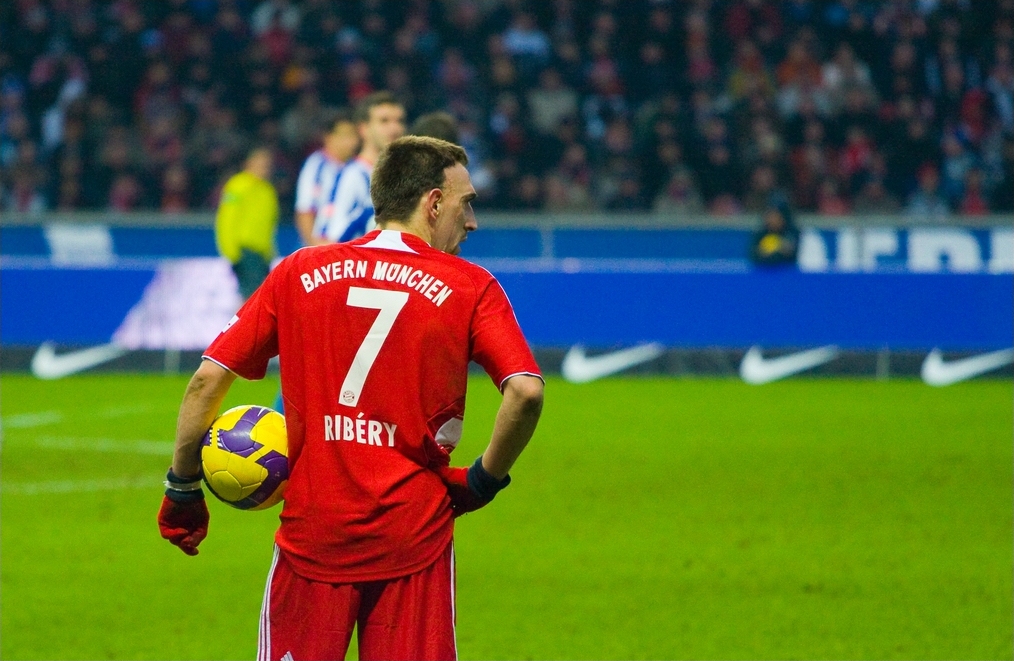 In the 2012/13 Champions League campaign Bayern Munich absolutely decimated Barcelona at the semi-final stage. The Germans were ruthless as they defeated the Catalans 4-0 in the first leg, leaving any chance of a Barcelona comeback feeble, if at all any. And there were no miracles in the return leg at the Camp Nou as the Bavarians rampaged Barca to another 3-0 hammering to progress to the final with an aggregate 7-0 scoreline against a team considered to be one of the greatest of all time.

Led by Jupp Heynckes, Bayern Munich went on to defeat Borussia Dortmund 2-1 in the final to clinch their fifth European crown. That season they became the first German club to complete a treble, having won the Bundesliga title as well as the German Cup.

Long before the final at Wembley the decision had been made that Heynckes’ place in the Bavarian dugout would be taken up by Pep Guardiola the following season. The Catalan, whose previous stint at Barcelona had raised him to the level of a managerial demigod, was only going to make Bayern Munich stronger. So everyone thought.

And the maverick manager didn’t disappoint as his Bayern Munich played in a distinct Guardiola fashion and cantered to the league title in record time. Guardiola’s side became German champions quicker than any other team in history, clinching the title on March 25 in what was only the 27th round of action.

The early win was thought to be good for the club’s European challenge as the key players would get enough rest for the knock out stages of the Champions League to weave their magic. Nothing could stop Bayern from becoming the first team to successfully defend the Champions League, as it appeared. They had Carlo Ancelotti’s Real Madrid in the semi-final and with a strong squad at his disposal, Guardiola was favourite to get the better of his Italian counterpart and take his team to the final.

But there was absolute mayhem at the Allianz Arena as Bayern were ripped apart on their way to a 4-0 loss and having lost the first leg 1-0, they went out with a surprising and barely believable 5-0 aggregate loss.

The story wasn’t much different for Guardiola in his next two seasons in Germany. Bayern lost 3-0 to Barcelona in the first before exiting the tournament with a 5-3 aggregate loss in the semi-final. The 2015/16 season saw them make another last four exit as they lost on away goals after a 2-2 aggregate draw with Atletico Madrid.

This season, they went out a round early after a 6-3 aggregate defeat at the hands of Real Madrid.

Apart from the fact that in all of the last four seasons Bayern Munich have exited from Europe after losing to Spanish opponents another common factor has been the ease with which they have won the German title in all those seasons.

It is no exaggeration to claim that Bayern Munich are struggling in Europe due to a lack of quality opposition on the domestic front so much so that when they face credible opponents in the late stages of the Champions League they have no answers.