5 Potential candidates to become the next Barcelona manager

Managing the likes of Leo Messi and Andres Iniesta would be any manager’s dream. At the end of the 2016-2017 La Liga season, one lucky name will get the opportunity to train one of the all-time greats Lionel Messi. Here are a few potential candidates who could take on the helm at Camp Nou this summer and become the next Barcelona manager. 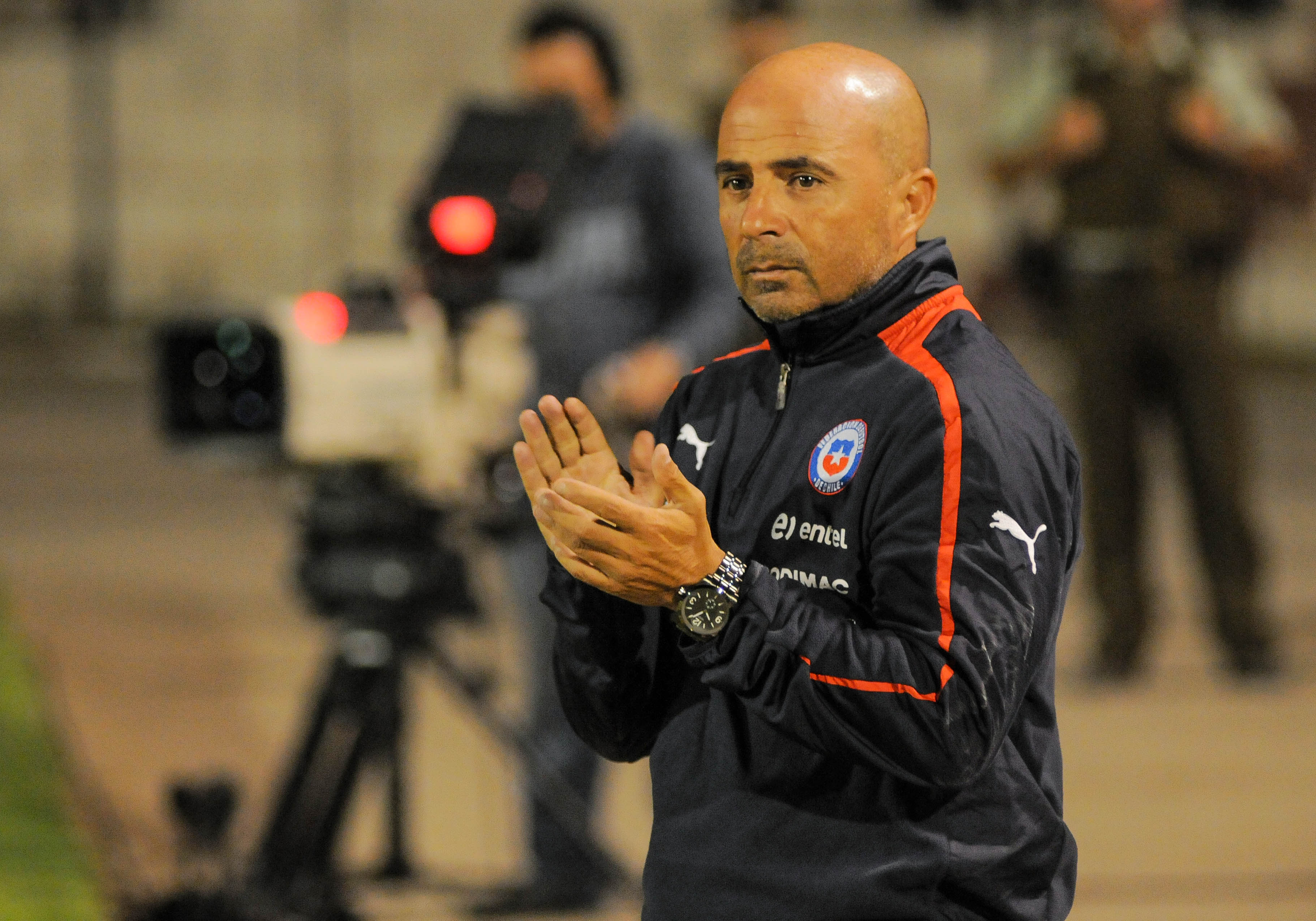 The Athletic Bilbao boss has been widely linked with the Camp Nou job as Luis Enrique bids adieu to Barcelona after three seasons at the club. Valverde, who played as a forward and turned out for Barcelona for two seasons during his playing days, has been at the helm of Bilbao since 2013 and led them to a first trophy in over three decades when they won the 2015 Spanish Super Cup after beating Barcelona in an extraordinary two-leg encounter.

Valverde is well-versed with the ways of Spanish football, has a reputation for attacking football, and as such his appointment shouldn’t come as a big surprise. Valverde is the favourite to become the next Barcelona manager.

The former Chile national team boss, who led them to their first major trophy, the 2016 Copa America, took the Sevilla job last summer. For someone in his first season of management in a top European league, Sampaoli has done a great job. In fact, at the beginning his team appeared to be challenging for the title before their campaign hit some roadblocks.

With a flair for pressing, attacking football, Sampaoli will be a great fit for next Barcelona manager. He is also reported to be keen to manage Lionel Messi. However, he has also been heavily linked with the Argentina job and with the World Cup just a year away, it is more likely that he will take up the reins of his national team.

The relatively young manager has enjoyed a splendid season at Monaco as they look favourites to clinch an unprecedented league title despite Paris Saint-Germain’s resources. More surprisingly, he has taken his youthful outfit to the semi-finals of the Champions League where they are to face Juventus in the second leg on Tuesday.

His work with young players will enthuse Barcelona bosses, who pride themselves in their youth development programme, and Jardim’s flair for attacking football is only going to make his case stronger.

Koeman is a Barcelona legend. An accomplished centre-back during his playing days, Koeman scored the only goal of the 1992 European Cup final against Sampdoria to make Barcelona the European champions for the first time in their history. The Dutchman had a six-season stint at Camp Nou and was an integral part of Johan Cruyff’s Dream Team.

He is currently in charge of Everton in the Premier League and has earned plaudits for his work with the Toffees, as well as in his previous jobs at Southampton and in the Dutch league. A disciple of Cruyff, Koeman’s appointment shouldn’t surprise anyone.

The Real Sociedad boss was also a part of Cruyff’s Dream Team in which he plied as a midfielder.

Like two of the recent Barcelona managers, Pep Guardiola and Enrique, Eusebio has also had a stint with Barcelona B. He was at the helm of the reserve side from 2011 until 2015 before taking up the Sociedad job. Eusebio’s stint with Barcelona B was mired in troubles owing to his questionable selection as well as playing tactics, but his close links with the club administration may clinch the deal for him. Sacristan also great odds to become the next Barcelona manager.