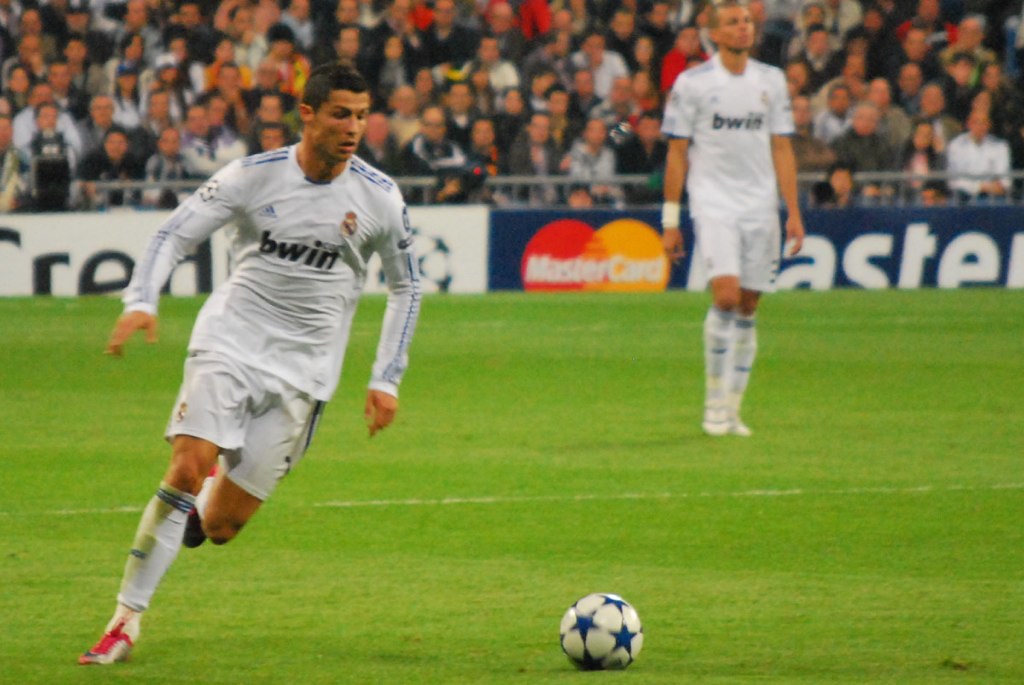 The Ballon d’Or voting will soon kick into gear as the award is presented to the world’s best player in January next year. And just like the past decade or so there are a couple of names expected to be the leading contenders: Cristiano Ronaldo and Lionel Messi.

Ronaldo has very strong credentials for landing his fourth Ballon d’Or trophy having won the European Championship in the summer with the Portugal national team as well as the Champions League with Real Madrid.

The Portugal national team captain had a strong hand in both the wins, having scored some important goals in the Champions League group stages as well as knock out games. Significantly, he scored the last spot kick in the Champions League final penalty shootout against Atletico Madrid to help Los Blancos to their 11th European Cup triumph.

He was also instrumental in the final group stage game against Hungary in the European Championship in France as his two goals helped secure a 3-3 draw for the Portuguese which paved their way to the knock out rounds of the tournament. Without his timely goals there was every likelihood that Portugal would have gone home from the tournament at the group stage itself.

Although Ronaldo’s contribution in the final was cut short early due to a leg injury against France but his displays for the eventual champions cannot be discounted.

Real Madrid failed to win the league title finishing second behind Barcelona; and a misjudgement that led to fielding a banned Dennis Cheryshev in an early Copa del Rey game which eventually led to the suspension of Real Madrid from the tournament meant that Ronaldo could add only two team trophies to his collection last term.

On the other hand, his closest competitor for the Ballon d’Or, Messi won the domestic double helping his side to the league title as well as the Copa del Rey. The Argentine was his usual imperious self throughout the season helping the Catalans with his playmaking as well as goalscoring.

On the international front, Messi had the chance to break his trophy duck with Argentina at the Copa America Centenario in the United States but for a second year running La Albiceleste’s title bid came unstuck in a penalty shootout in the final against Chile. Had Argentina won the tournament the race for the Ballon d’Or would have been an extremely tight one. But as things stand, Ronaldo has an advantage in the race.

Antoine Griezmann is another name that is expected to be in contention for the individual gong with his stupendous displays for Atletico Madrid. However, the fact that his teams lost both the European Cup and the European Championship to Ronaldo’s teams is expected to weigh against him.

Neymar is also in the mix, but he only has an outside chance. The Brazilian was in great form in the league and also went on to win the gold medal at the Olympics, but it remains to be seen how many votes he can garner at the voting.