Home » Uncategorized » 5 footballers who started their own brands

5 footballers who started their own brands

The Real Madrid forward is the face of many international brands. He endorses many things from football boots to shampoo. The Portuguese national team captain, however, has gone a step beyond endorsing brands of other people and has launched his own label. And yes, you guessed it right, it is called CR7.

Ronaldo is the face of his own brand and can often be seen wearing underwear branded with his own initials and his famous shirt number. The first fashion boutique of his brand opened in 2006 in his hometown of Madeira, Portugal and apart from selling undergarments CR7 has grown on to add other clothing essentials. 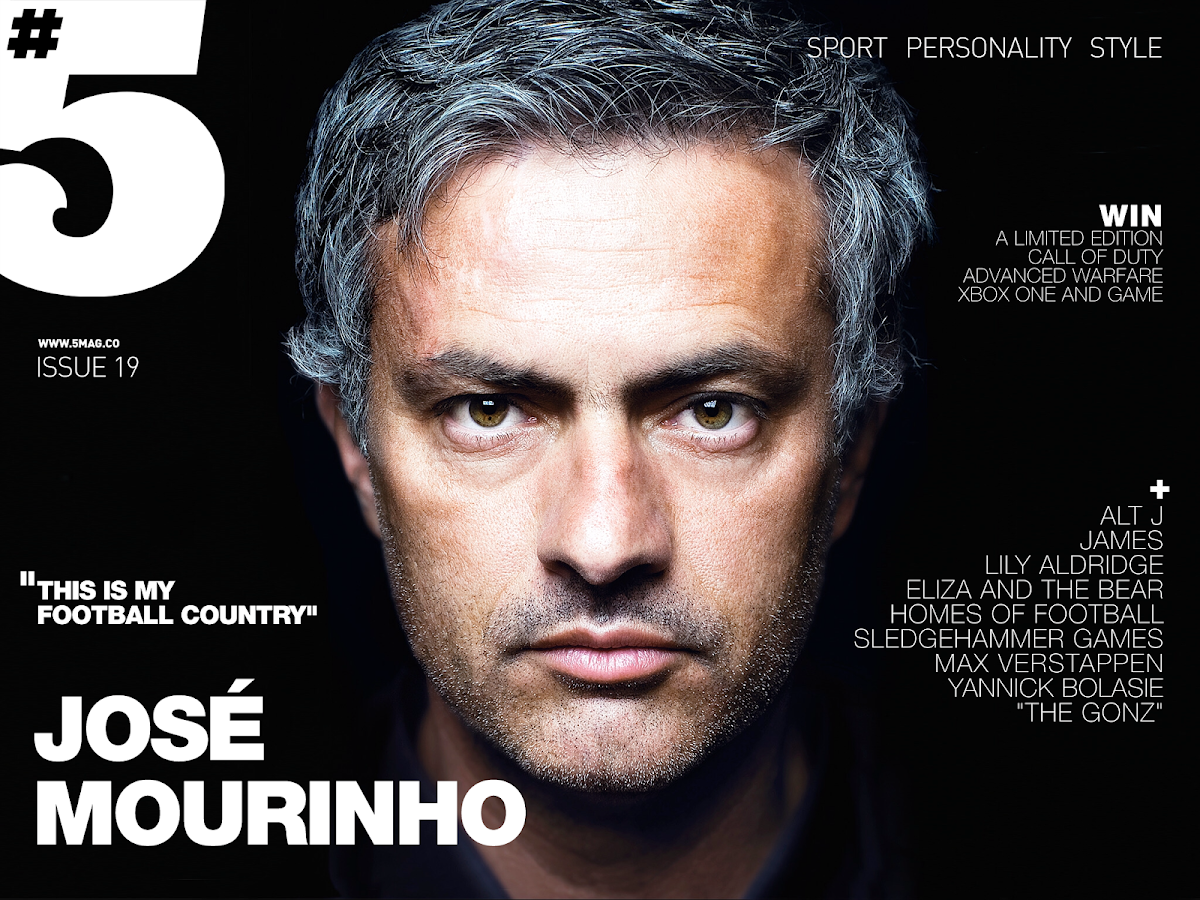 Ferdinand’s magazine first came out in April 2009, and it features interviews with musicians as well as footballers. It also carries fashion suggestions. The centre-back was an exceptional player on the field, however, his magazine cannot said to have made the same impact. The Austria international was one of the key figures at Leicester City last season as they defied all odds to win the Premier League title ahead of much-storied rivals like Chelsea, Liverpool and the two Manchester clubs. The unexpected success and the relative non controversial nature of players at Leicester earned them a lot of goodwill from fans all over the world.

Fuchs was an indispensable part of the title-winning side and capitalising on the success of the Foxes, he launched his own fashion label named NoFuchsGiven. The defender’s label sells t-shirts and hoodies for now, but could be expanding in the future.

His business ventures, however, go far and wide and he has developed hotels in some prime locations in England. One of his more famous ventures is a football-themed cafe he has opened in collaboration with Giggs, Cafe Football. Here’s how the place is described on its website: “Here at Cafe Football, we wanted to capture the essence of football in our restaurant and our menu. That’s why we created a fun, relaxed dining experience influenced by the spirit of the game.” Manchester City defender capitalised on his fame to open two bars in his Belgium. He had a catchy name for his franchise “Good Kompany”. But lack of sales forced the bars to shut down within a year of opening.

He explained his decision: “I regret this decision. We had enough customers, turnover was good, but not enough to cover the costs. So that’s where it ends.

“Lesson 1 in business: investments are always a risk. You win some, you lose some.”