5 Unbelievable goalscorers that you have probably never heard of 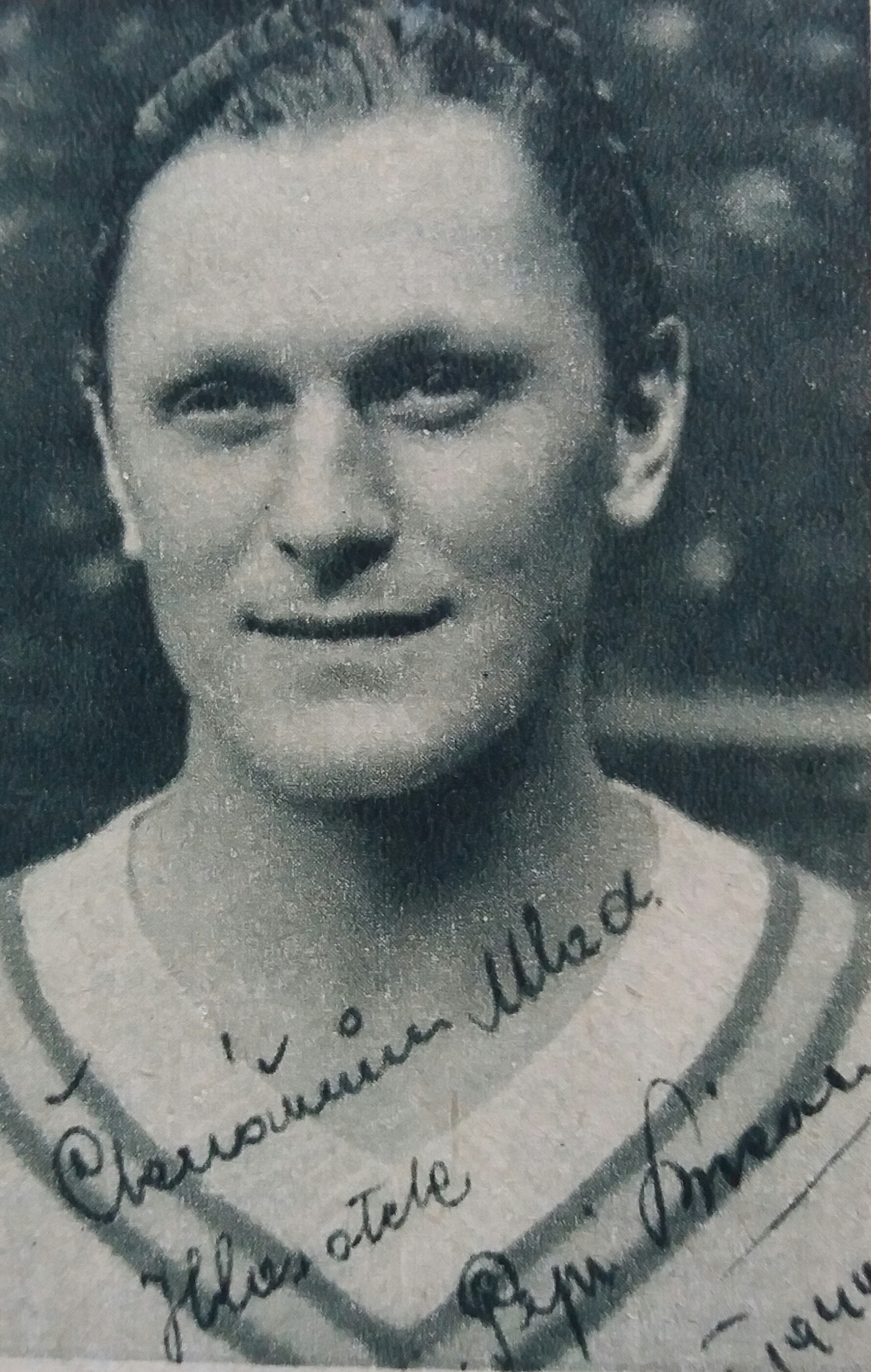 The Vienna-born forward was part of the legendary Austrian Wunderteam of the 1930s and scored goals for fun. Bican’s goal tally reads an astonishing 805 over the course of his career and that too at a scarcely-believable rate of 1.52 goals per game.

It is no wonder then that the International Federation of Football History & Statistics (IFFHS) awarded Bican the “Golden Ball” as the greatest goalscorer of the 20th century. At the international level he represented both Austria and Czechoslovakia.

Nielsen represented the Denmark national team from 1910 until 1925 and was part of the silver-winning Danish team at the 1912 Stockholm Olympics. In his 38 international matches, Nielsen amassed a staggering 52 goals at an astonishing rate of 1.37 per game.

Nine decades after his retirement, Nielsen still remains the highest goalscorer for the Denmark national team – a record he shares with Jon Dahl Tomasson. His tally may be surpassed someday but it is hard to see anyone doing it in fewer games than Nielsen.

Nicknamed the Tiger, Friedenreich is considered to be football’s first outstanding black player. By the time he retired from the game, the Brazilian forward had amassed 1329 goals; however, the number is disputed.

The exact number of Friedenreich’s goals may be debated but there is no denying his flair for racking them up left, right and centre. Born in 1892, the forward represented some of the biggest Brazilian clubs in his prime, including Sau Paolo, Atletico Mineiro and Flamengo. He would have led the Brazilian attack at the 1930 World Cup but an internal dispute that saw only players from Rio de Janeiro travel to Uruguay meant that Friedenreich, then at Sao Paulo, couldn’t showcase his skills at the first ever World Cup.

Long before Luis Figo and Cristiano Ronaldo, Portugal were blessed with one of the greatest goalscorers the world of football has ever seen. Peyroteo plied his trade for the Portuguese national team from 1938 until 1949, during which he played 20 times and scored 14 goals.

His numbers for the national team, however, pales in comparison to the stats he racked up at club level. In 197 league games for Sporting Lisbon, Peyroteo amassed a staggering 332 goals. He eventually finished with 540 goals in all competitions.

The Hungarian forward scored at a clip of more than a goal per game over the course of his career. His tally at retirement read 576 goals in all competitions, including 29 strikes from just 20 games for the Hungary national team which he represented from 1946 until 1949.

The outbreak of the second World War prevented Deak from racking up even more ridiculous number of goals. Nevertheless, scoring at more than a goal per game is no mean feat, no matter the era.