Five players who played beyond the age of 40 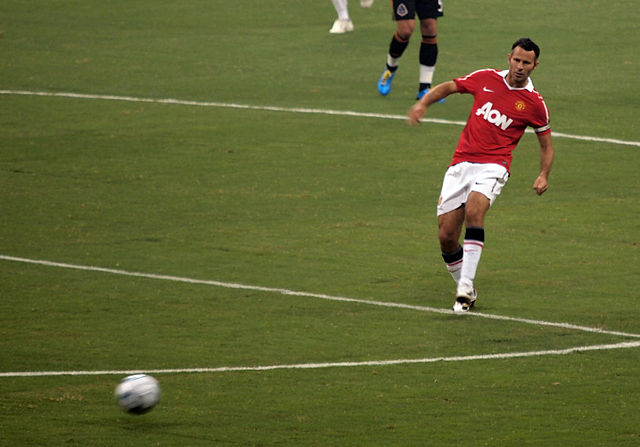 The 2015/16 season was one of the best of Cristiano Ronaldo’s career. He helped Real Madrid win the Champions League and then captained the Portugal national team to a triumphant 2016 European Championship campaign in France, delivering his country its first ever major international honour in football.

On the back of his success, he has signed a new five-year deal with Los Blancos, one that will see him stay put at the Santiago Bernabeu until 2021, when the forward will be 36 years old.

However, Ronaldo is looking still further ahead and has expressed his desire to play well into his 40s. The former Manchester United player said that the newly signed contract is his penultimate one and he hopes to sign another one of similar duration with the Spanish giants once this one runs out.

Whether Ronaldo maintains his output for another decade is something only time will tell, but there have certainly been legendary figures who have stayed at the top of their games well into their 40s. We take a look some.

Ronaldo’s former team-mate enjoyed a stunning 27-year career at Manchester United during the course of which he became the most decorated player in the football history. He won an astonishing 13 league titles and two Champions Leagues along with a plethora of other team and individual trophies.

Beginning his Old Trafford career as a youth team player in 1987, Giggs only called it a day at the end of the 2013/14 season, aged 41, having firmly established himself as a living legend at the Manchester club.

There have been few defenders in world football as accomplished as Paolo Maldini. The Italian legend joined AC Milan as a youth team player in 1978 and made his debut for the senior team in 1985. He then enjoyed a hugely successful 24-year stint with the Rossoneri first team that yielded seven league titles and five Champions Leagues.

The Cameroon forward endeared himself to the football-loving public with his nonchalant dance at the corner flag each time he scored at the 1990 World Cup in Italy. Aged 38, he went on to strike four times and became the oldest ever scorer at a World Cup, helping his team to an unexpected quarter-final finish.

Four years later in the United States, aged 42, Milla surpassed his own mark when he scored against Russia.

Playing well into his 50s, Matthews is the oldest player to play in the English top division as well as the oldest to don the Three Lions jersey. He played his last competitive game aged 70!

One of the most prolific scorers in world football in his heydays, Romario had a hugely successful career that reached its apotheosis at the 1994 World Cup when he led Brazil to glory.

When it comes to club football, Romario has been a traveller having played in several countries and numerous clubs. He kept coming out of retirement and helping teams back home in Brazil before he played his last competitive game in 2009 at the tender age of 43.