Who will The Best FIFA Men’s Player of the Year Award? 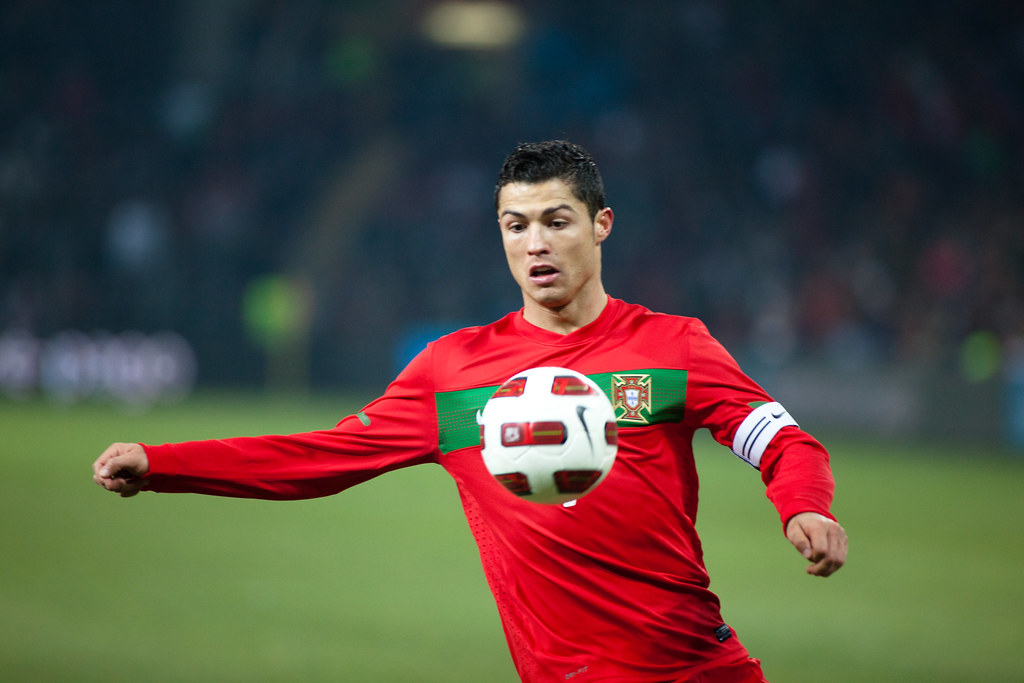 The last 12 months or so have followed a similar narrative to the preceding eight years or so when it comes to football. Lionel Messi and Cristiano Ronaldo have shone brighter than all of their contemporaries and are clearly ahead of them when it comes to being favourites to win the newly-formed The Best FIFA Men’s Player award.

The duo has dominated the prestigious individual honour for the past eight years – with Messi winning on five occasions, including in 2015, and Ronaldo taking home the prize on three separate times, his last one coming in 2014. Now that FIFA has ended its six-year collaboration with the France Football magazine and done away with the FIFA Ballon d’Or, the winner of the Best FIFA Men’s Player award will start a new legacy.

Ronaldo seems ahead of Messi in the race for the individual honour owing to his performances in the European competitions last season. The forward endured a difficult start to the 2015/16 season as he struggled to score past strong opposition; however, his form against the relative minnows remained exemplary. In fact, at the end of the group stage in the Champions League, Ronaldo had drilled 11 goals in four games past Ukrainian outfit Shakhtar Donetsk and Swedish club Malmo, but failed to find the net even once in two matches against reigning French champions Paris Saint-Germain.

Many pundits lamented Ronaldo’s decline and said that he was finally showing signs of slowing down but as the season progressed, the Portuguese national team captain came into his own and started scoring goals against all comers. His 35 goals in 36 La Liga games helped Real Madrid give Barcelona a mighty scare for the league title before the Catalan giants prevailed by the skin of their teeth.

Ronaldo saved his best for the Champions League and scored two crucial goals against Roma in the quarter-final to see his side through to the last eight against German opposition Wolfsburg. The Bundesliga club had unexpectedly taken a 2-0 lead from the first leg at home before a Ronaldo hat-trick at the Santiago Bernabeu put them out of the competition and pitted Real Madrid against Manchester City in the semi-final. Los Blancos prevailed after a couple of dire matches against the English club and then he scored the match-winning penalty against Atletico Madrid in the final to win Real Madrid their 11th European Cup.

Heading into the 2016 European Championship in France, Portugal were not favourites by any yardstick and not even the dark horses for any pundit, but they kept their opposition at an arm’s length in most of their games to book their way into the final. Ronaldo couldn’t make much of an impact on the pitch in the decider owing to an early injury but a spectacular Eder strike was enough for Portugal to win them their first ever major international honour.

The twin European wins have almost surely ensured that Ronaldo will collect the inaugural The Best FIFA Men’s Player honour.

Messi won the domestic double for a second successive season with Barcelona but a lack of European glitz and his failure to win the Copa America with Argentina are likely to hurt his chances of one more personal glory in Zurich early next January.