All you need to know about The Best FIFA Football awards 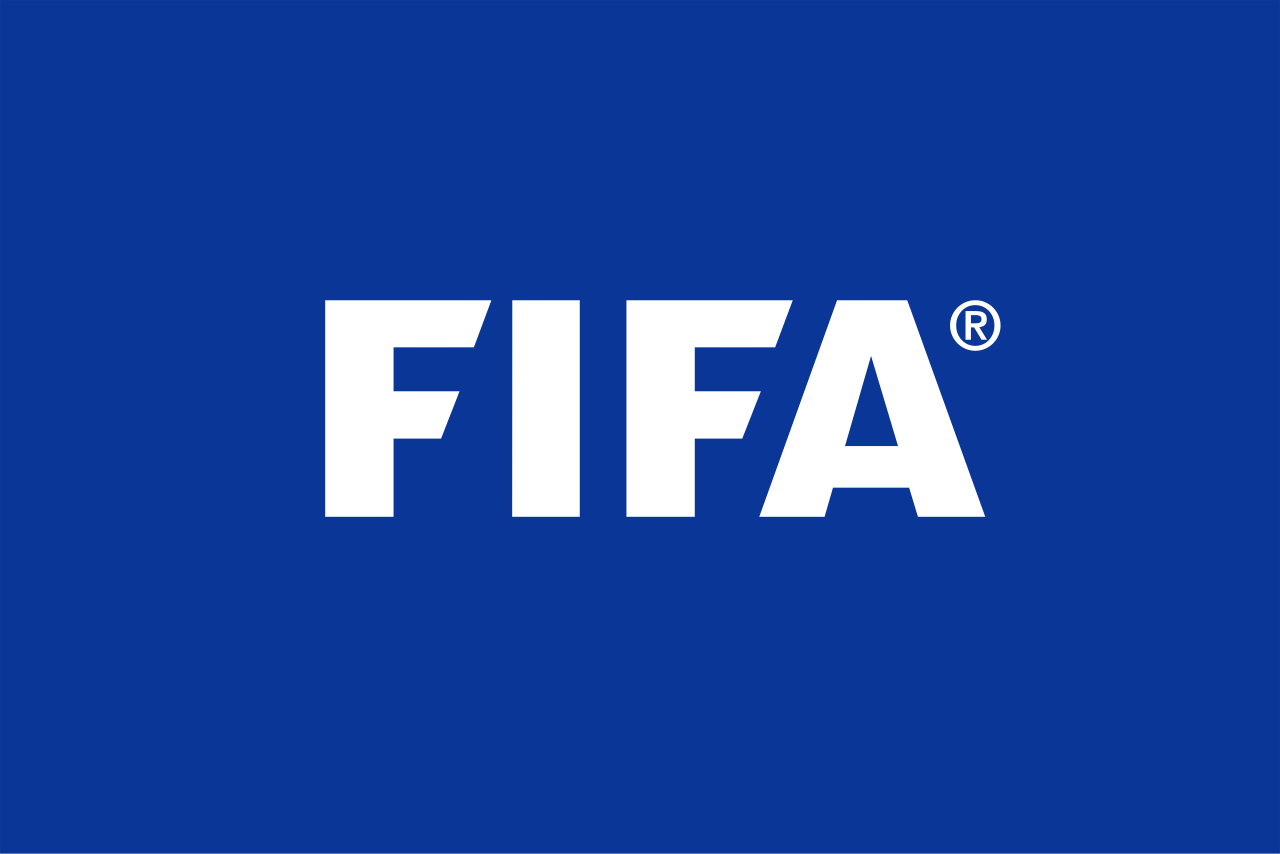 FIFA and France Football magazine announced their parting of ways in September this year after a six-year association that saw the magazine’s Ballon d’Or combining with FIFA’s World Player of the Year award to form a combined FIFA Ballon d’Or gong given to the best player over a defined period of 12 months.

However, football’s governing body didn’t renew its contract with France Football and the French magazine went ahead and announced that it will go back to giving the Ballon d’Or like it had since 1956 until 2009 and subsequently announced a 30-player shortlist for their flagship honour.

How would The Best FIFA Football awards work?

FIFA has announced a 23-man shortlist for The Best Men’s player award with most of the usual suspects making the list. There are four categories of people who will be voting for the awards. Just like the FIFA Ballon d’Or awards, all the captains and the coaches of the national teams will have one vote each where in they will pick three players and give them five, three or one point each in order of decreasing preference for the players.

Some chosen journalists from the football associations will also have a vote each. And in a new development, FIFA has given power to the fans this time around and they will also be able to vote after registering themselves on the FIFA website. The fans will also be able to choose three players and assign them five, three and one point in decreasing order of preference. All the four categories of voters have been assigned equal allocation i.e. 25 per cent each.

When does the voting period start?

The voting window started on 4th November and fans will be able to cast their preference until 22nd November.

When will the winners be announced?

The winners of all the awards will be announced in a glitzy ceremony in Zurich, Switzerland on the night of 9th January, 2017.

Who are the players who have made the shortlist?