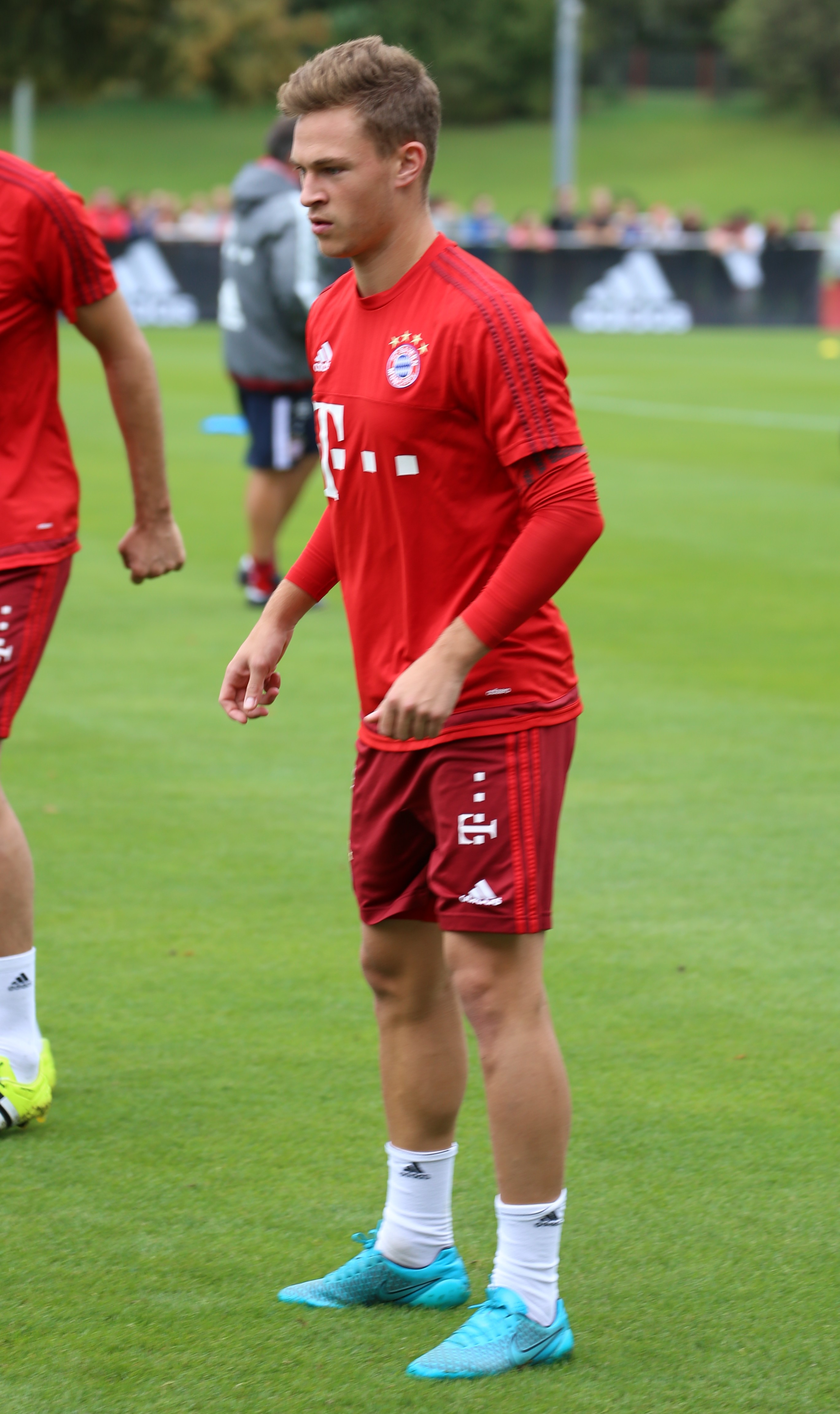 At the end of the of the Bundesliga clash against Borussia Dortmund that finished in a scoreless draw at the Westfalenstadion last season, the then Bayern Munich boss Pep Guardiola was in an animated and pretty charged discussion with Joshua Kimmich, one of his centre-backs in that game. The Munich giants were ravaged by injuries to their key personnel in the lead up to that game in the 25th week of the league campaign and were left scrounging for someone in their squad to fill the gaping holes in defence.

The versatile David Alaba was moved from his usual position at left-back to the centre of defence and the relative greenhorn Kimmich, who had made most of his sporadic appearances in defensive midfield through the season until then, was paired with the Austrian in the high-voltage clash at the super-charged Westfalenstadion. The young German stepped up to the plate and put in and accomplished display that belied his inexperience playing in such an important role at such an elevated stage.

Guardiola, the much-acclaimed identifier of young talents, was delighted with the performance he saw and he couldn’t help but shower affection on the youngster at the final whistle and proceeded to give him some more lessons right in the centre of the pitch.

The Catalan manager has since moved to Manchester City, but he has given Bayern Munich another potential star in the making. Carlo Ancelotti has used Kimmich in all but one match so far this season and the youngster appears set to stay at the Allianz Arena for a long time to come.

Kimmich’s biggest attribute is his adaptability. He has been deployed as a centre-back, right-back, defensive midfielder, central midfielder, attacking midfielder and has also been given free roaming duties towards the end of tight games, and he has excelled in all the positions without needing much time to adjust.

His superb understanding of the game, the ability to spot his team-mates and more importantly, the technique he has to find them with accurate passes, set him apart from the rest.

The player, who made most of his significant appearances in Guardiola’s last season doing defensive duties, has gone on to score seven goals in 15 appearances in all competitions so far this campaign. And at least three of them have been decisive for Bayern Munich – one won them a game, while the other two helped them secure draws.

He is all set to shine for a long time at the Allianz Arena. Bayern Munich put great emphasis on keeping hold of their German players and they surely aren’t going to let go off a talent like Kimmich anytime soon.

Still only 21, Kimmich has earned nine senior caps with the Germany national team as the reigning world champions undergo transition following the retirement of several stalwarts in recent years, the youngster is likely to be at the forefront of players who are going to form the basis of Joachim Low’s new team.