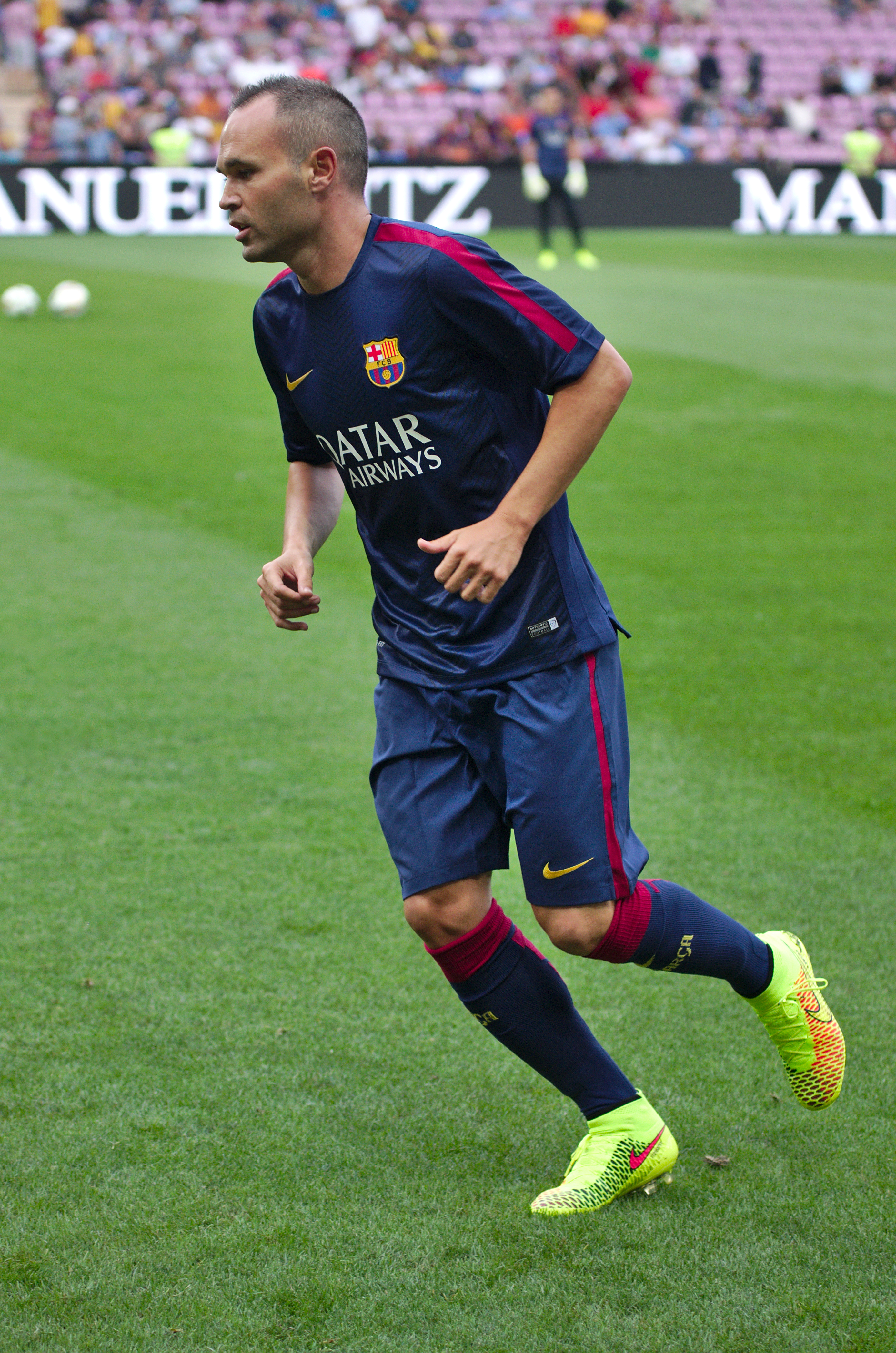 The Barcelona stalwart is widely regarded as the greatest midfielder of his generation. The playmaker extraordinaire has split many a defences with his vision and incisive passing, having inspired Barcelona to four Champions Leagues and eight league titles as well as the Spanish national team to the 2010 World Cup and two European Championships so far.

Having done it all at the club as well as the international level, there is nothing left for Iniesta to prove to anyone. It will be a great loss to Ballon d’Or for the little magician to retire without that individual trophy in his hands. But then again, the diminutive genius wouldn’t even care if the award wasn’t his for his play revolves around making his teammates better than going for flash.

The Juventus legend has served his Old Lady well. Buffon has won multiple domestic titles with the Bianconeri and he reached the apotheosis of world football when he lifted the 2006 World Cup in Germany with the Italian national team.

Now, approaching 39, Buffon still keeps going strong and remains hard as ever for the opposition attackers to get past in the Juventus as well as the Italian goal. It would be sad indeed if he were not to become only the second goalkeeper in history not to win the Ballon d’Or.

Atletico Madrid have become one of the premier sides in European football under Diego Simeone’s stewardship. The Argentine has inspired his players to give their utmost as his hardworking bunch have gone on to win a league title and reach two Champions League finals. And no one is more emblematic of Simeone’s Atletico Madrid than their central defender Diego Godin.

The tough as nails Uruguayan has been an impenetrable presence in Los Rojiblancos’ defence and has scored some crucial headers at the other end of the pitch as well. It is difficult to imagine Atletico Madrid being as successful without their defensive leader.

It is amusing to think that the Croat was voted by the ‘fans’ as the worst transfer of the 2012 summer window following his move to Real Madrid from Tottenham Hotspur. Granted Luka Modric didn’t set the league alight in his initial days but there are few who slot into a new team immediately.

As the seasons have passed Modric has stamped his class in the Real Madrid midfield. He has now become indispensable to Los Blancos’ team, so much so that they look disjointed whenever he is missing out.

The Portuguese defender enjoyed one of the best seasons of his career last term as Real Madrid won the Champions League and Portugal the European Championship.

Pepe raised his game in the finals of both the competitions and it is hard to imagine either Real Madrid or Portugal becoming champions of Europe without the combative but extremely intelligent central defender’s contributions at crucial stages in the two tournaments. If there was finally to be a defender since Fabio Cannavaro in 2006 to win the Ballon d’Or than Pepe has to be it.