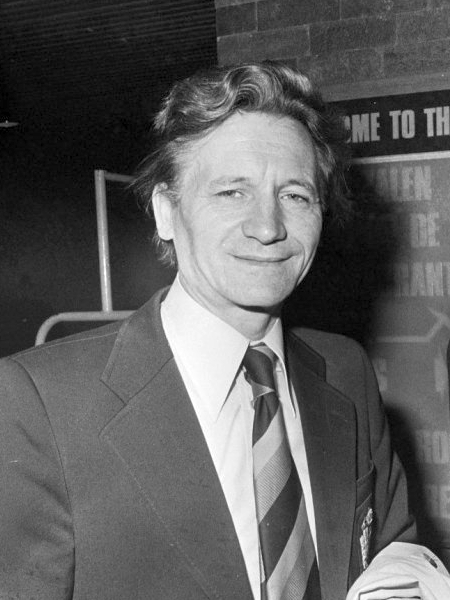 Goethals started his football career as a goalkeeper for Daring Brussels, rising through the youth ranks of the Belgian outfit, he remained at the club until 1947. He then moved to Racing Club Brussels and played for two more clubs – Hannutois and Renaisienne – before hanging his playing boots.

His first big managerial role came with the Belgium national team when he took charge of the side in 1968 after spending the previous two years as an assistant manager. Goethals led the Red Devils through a successful qualifying campaign in the 1970 World Cup, but his side couldn’t do much in Mexico as they tumbled out at the group stage after finishing third behind the Soviet Union and the hosts in Group 1.

Goethals successfully led the national team to the finals of the 1972 European Championship but his side lost to Franz Beckenbauer’s West Germany 2-1 in the semi-final. However, they defeated Hungary 2-1 in the third place playoff to take home the bronze medal and it remained Belgium’s best showing at an international tournament before they finished runners-up eight years later in Italy.

The Belgian tactician believed in zonal marking and instructed his players to press so as to deprive the opponents of any time on the ball. He also made generous use of the offside trap for foiling the opposition attack.

Goethals’ time with the Belgium national team is considered a success despite the fact that he couldn’t win any trophies. He also achieved much success with both Anderlecht as well as Standard Liege, but two Ligue 1 titles and a European Cup with Marseille will always trump his other achievements.

His captain at Anderlecht during the late 1970s was Dutch legend Rob Rensenbrink whom many regarded as Johan Cruyff’s equivalent in the Belgian league. He was an extremely gifted forward with dollops of quality in his movement and passing. At Marseille Goethals managed the likes of Fabien Barthez, Marcel Desailly, Abedi Pele, Didier Deschamps and Rudi Voller amongst others.

Goethals will foremost be remembered for being the first ever manager – and so far the only one – to have guided a French club to the European Cup. His success at Anderlecht and Standard Liege as well as with the Belgium national team cannot be understated but it is fair to say that Goethals’ European success with Marseille will always be foremost when his legacy is discussed.

Goethals was one of the leading lights in football management at his peak and winning three European trophies as well as league titles with three different sides cements his place amongst managerial legends.