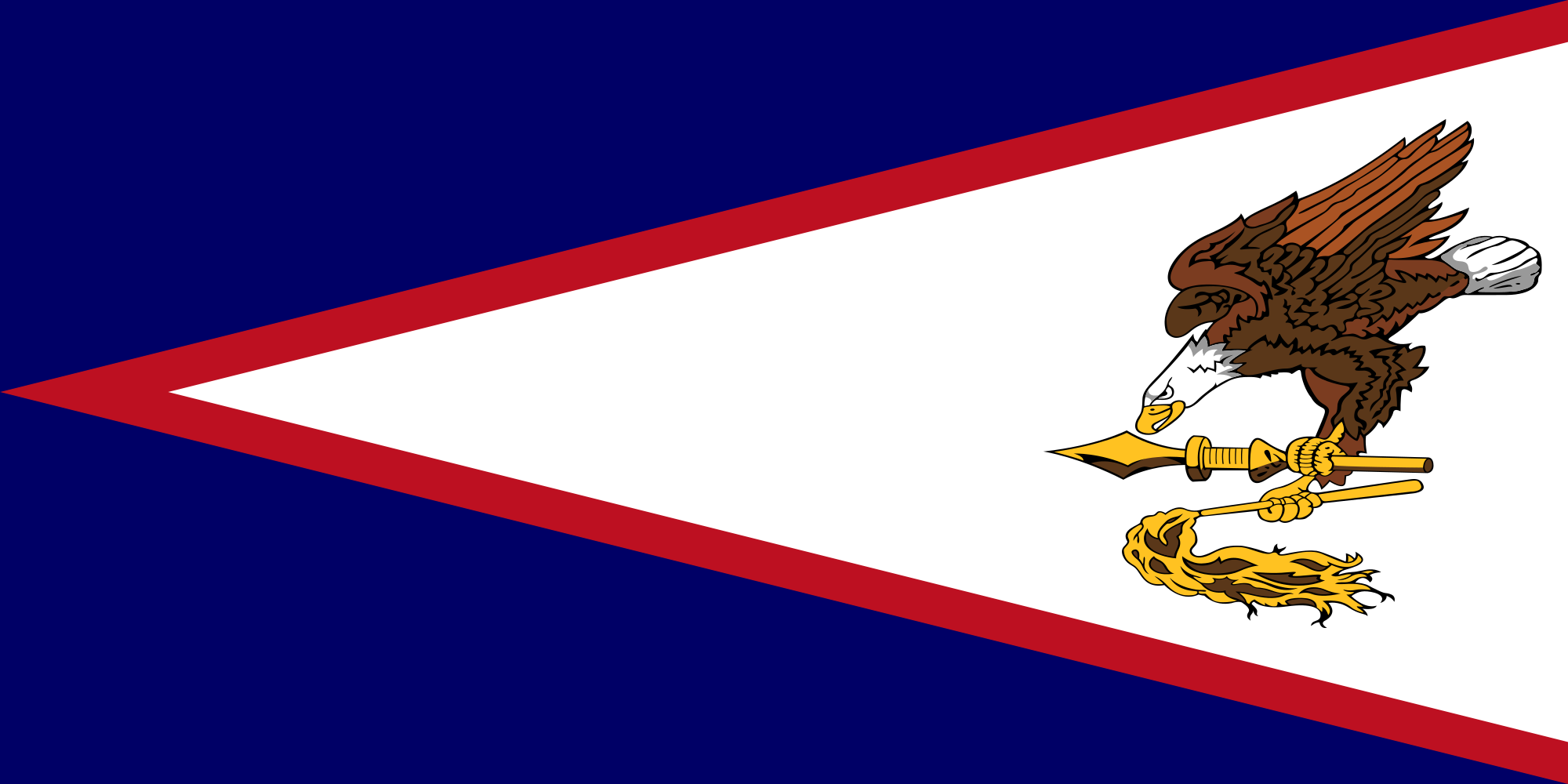 During the Oceania Football Confederation’s (OFC) qualification rounds for the 2002 World Cup, the tiny Polynesian island nation American Samoa was to play a match against the mighty Australia in New South Wales. The result of the match was never in doubt considering American Samoa had never won a competitive match and Australia were the clear favourites from the Oceania confederation to qualify for the World Cup jointly hosted by South Korea and Japan. However, what followed shocked the world of football.

Australia ran away 31-0 winners. Yes, 31-0. They scored at the rate of more than a goal every three minutes.

In the match played at the International Sports Stadium in Coffs Harbour, the first ten minutes were scoreless but in the next 35 minutes before the half time whistle the Socceroos scored 16 goals to put the game well and truly beyond the reach of the visitors – not that they were ever in the game. However, what many criticised the Australians for was their refusal to get their foot off the gas and a continued willingness to put as many goals past their hapless opponents as they could before the full time whistle.

As a consequence, the hosts put 15 more goals past American Samoa’s goalkeeper Nicky Salapu to run a final score of 31-0. It remains the biggest margin of defeat in a World Cup qualifying game. Australian forward Archie Thompson racked up 13 goals to set a world record of most goals scored by one player in a match, while his attacking partner David Zdrilic notched eight of his own.

There were several factors that contributed to the American Samoa’s thrashing, including the fact that their team were deprived of fielding several members of their starting eleven due to visa issues and had to rely on some teenagers to fill in vacant spots. Nevertheless, the result led to FIFA changing the qualification format and introduced a preliminary round for smaller nations to ensure the weakest teams didn’t face much superior rivals.

The result also led American Samoa to look inwards and make efforts to correct their dismal record. They hired a Dutch coach Thomas Rongen for the lead up to the 2014 World Cup in Brazil and he set about helping the Polynesian nation register their first ever win.

The unthinkable happened in American Samoa’s first match of the preliminary qualification round against Tonga when they registered an unprecedented 2-1 win to end years of suffering and finally put a win on board.

Buoyed by their debut win, Rongen’s men took on Cook Islands in their next game and came close to winning before settling for a 1-1 draw. A qualification to the next round was still on the cards when they played Samoa in their final match of the preliminary phase but a 1-0 defeat ended their spirited campaign.

Nevertheless, the perennial whipping boys of Polynesian football had created history with their 2-1 win over Tonga.