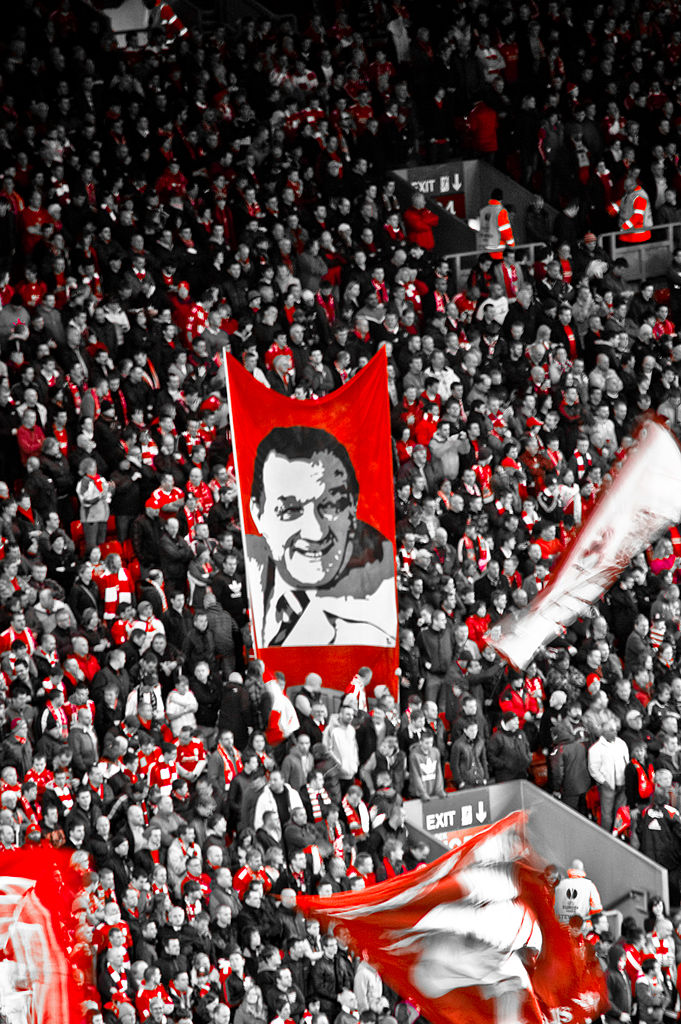 Bob Paisley ’s place in the pantheon of football’s all time greatest managers is secure. The former wing-half spent almost 50 years at Liverpool in various capacities. He started his stint with the Anfield outfit as a first team player in 1939 and on to play for the club’s first team for over 15 years, featuring in more than 250 league games. He was also part of the Reds’ 1946/47 league-winning side.

Bob Paisley started his managerial stint as an assistant to another Liverpool legend, Bill Shankly, in 1959 and remained his understudy until Shankly retired in 1974. Then Paisley got the first team duties and guided the club to the heights they had never seen before.

Bob Paisley, famously, was not too enamoured by tactics. However, he had a keen eye for recognising talent and the nous to understand the right position for a player. This ability allowed him to make the right substitutions at opportune times.

Paisley only ever managed Liverpool and his nine years at the helm of the club brought them unprecedented success.

Bob Paisley worked with several players who went on to be recognised as all-time Liverpool greats. He had Ray Clemence in goal, the likes of Phil Neal, Alan Hansen, Phil Thompson, and Ray Kennedy in defence. Terry McDermott and Graeme Sounnes manned the midfield, while Kenny Dalglish was the fulcrum of the Reds’ attack.

Paisley’s legacy is stamped all over Liverpool. He guided them to six league titles, three European Cups, three League Cups, and one each of the UEFA Cup and the UEFA Super Cup. His trophy haul over the course of nine years at Anfield makes him the most decorated manager in club’s history.

Comparing his stint with Liverpool to the fact that the club haven’t won a league title in over quarter of a century removes any doubt as to the place he holds in the hearts of the Reds faithful. Paisley’s achievements make him one of the greatest managers of all time.

Paisley still remains one of the only two managers to have won the European Cup as a manager on three occasions – Carlo Ancelotti being the other one – and the only one to have achieved the feat with the same club. Paisley’s victories also came at a time when European Cup was exclusive to domestic title winners and the tournament format wasn’t as bloated as it is today, when it has become virtually impossible for the bigger teams to miss out on knockout rounds.

Putting Paisley’s achievements into context, it is no surprise that Paisley is considered one of the greatest managers in the game’s history.