5 players who played for more than one national team 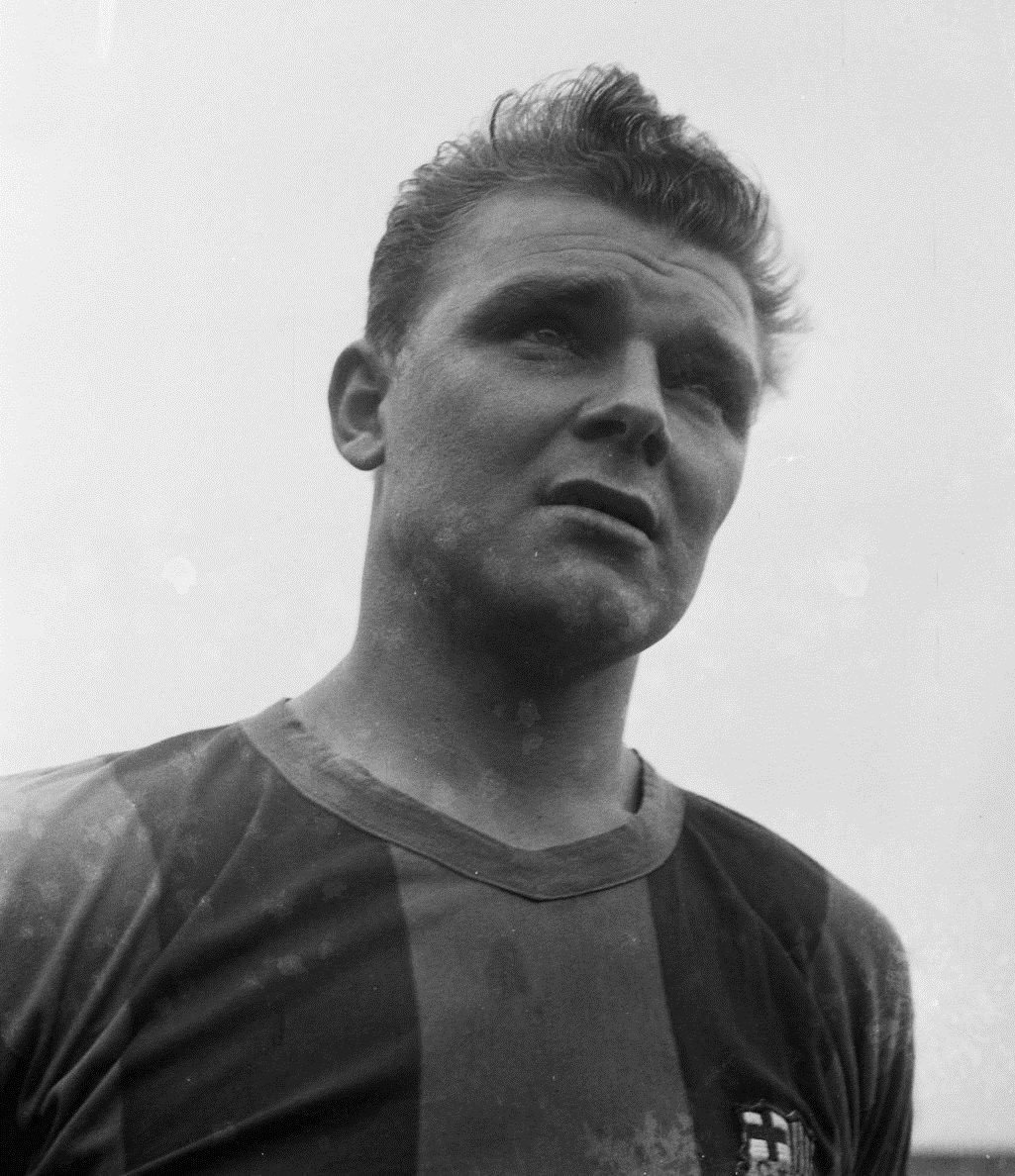 The midfielder, whose extensive coverage of the pitch earned him the nickname ‘double wide’ remains the only footballer in the world to have played two World Cup finals with two different national teams.

Monti was part of the Argentina national team at the inaugural World Cup in 1930 in Uruguay when La Albiceleste finished on the losing side to the hosts in the final. Four years later, Monti was donning the Azzurri of Italy as they defeated Czechoslovakia 2-1 in the final in Rome to do what he was unable to do with his country of birth.

The Real Madrid legend is widely regarded as one of the greatest players of all time. His contentious transfer to Real Madrid in 1953 helped transform the club, and had it not been for his far-reaching influence on the club, Los Blancos may not have become the footballing power that they are today.

It was largely due to Di Stefano’s efforts that the Spanish outfit were able to win the first five editions of the European Cup. On the international front, Di Stefano remains one the very few players to have played for three different national teams, having represented Argentina, Spain and Colombia.

If Real Madrid had Di Stefano then Barcelona had a star of their own in Laszlo Kubala. The forward spent over a decade with the Blaugrana – from 1951 until 1961 – and went on to score close to 200 goals for the Catalan outfit. His tally still ranks him amongst the highest goalscorers in the club’s history.

Kubala made his international debut with Czechoslovakia in 1946 and played six matches for them before switching allegiance to Hungary. However, Kubala’s longest stint at the international level was with Spain for whom he played 19 times and scored 11 goals.

The legendary forward was the heart of the Mighty Magyars of the 1950s that set a new standard in world football. Puskas represented the Hungary national team in 84 games and scored at almost a goal per game to finish with 83 strikes. He came mighty close to winning the World Cup in 1954 but his team lost to Fritz Walter’s West Germany in the final.

A revolution in his home country saw the Hungarian team being dismantled and Puskas moved to Spain to play for Real Madrid. He later turned out for the Spanish national team and played four matches for La Furia Roja.

Schiaffino was part of the legenary Uruguay national team at the 1950 World Cup that inflicted Brazil their most crushing defeat in history – the Maracanazo final. Schiaffino, in fact, was a prime protagonist in the show, scoring the first Uruguayan goal to make them believe before Alcides Ghiggia finished the job.

He played 21 times for Uruguay and scored eight times before switching allegiance to Italy in 1954. He played four matches for the Azzurri before retiring from international football in 1958.