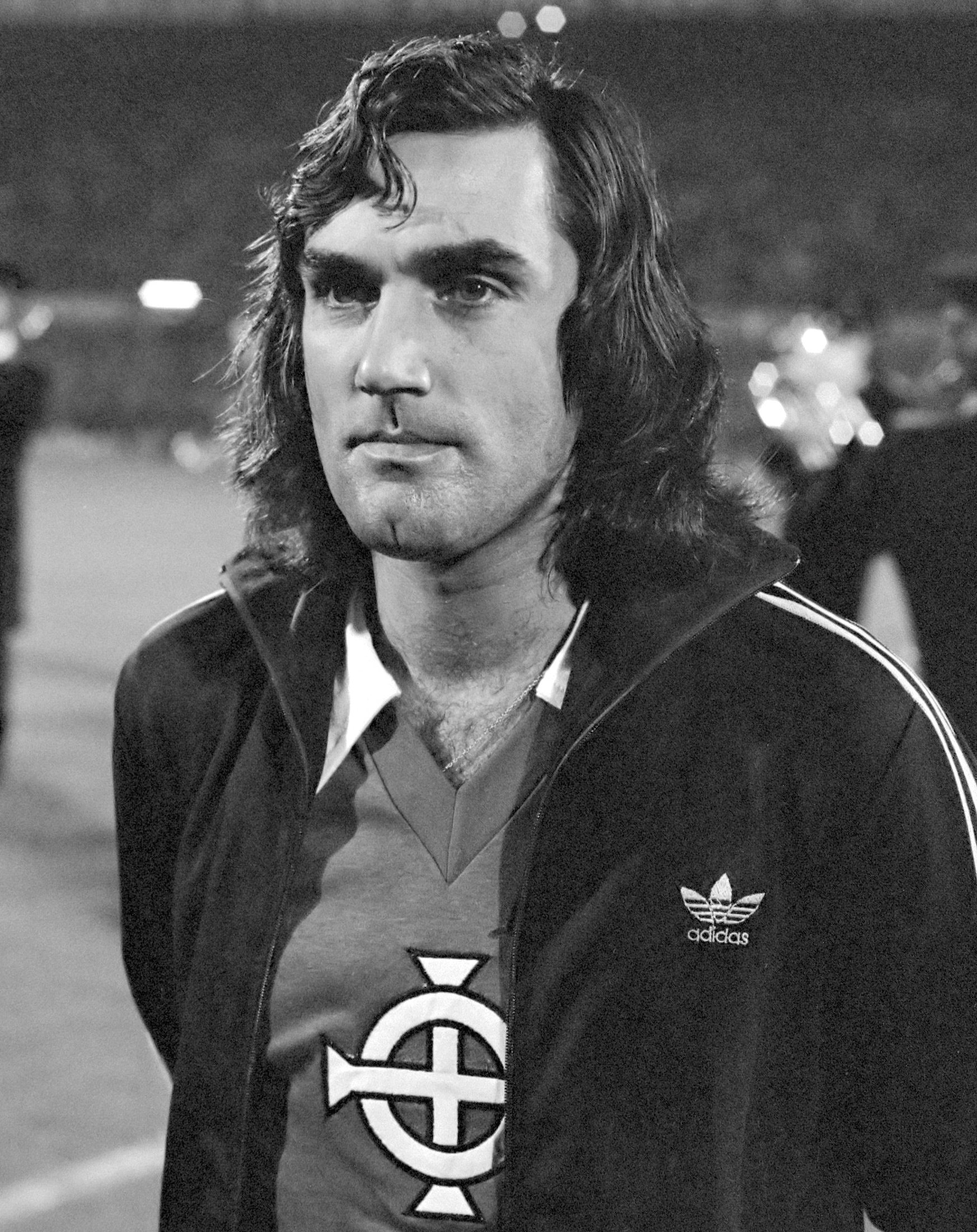 The Liberia international was one of the most feared strikers of his generation and went on to win a Ligue 1 title with Paris Saint-Germain as well as two Serie A titles during his time in Italy. He first burst on to the European football scene under the stewardship of Arsene Wenger, who was at the helm of Monaco from 1987 until 1994.

However, hailing from a small African country Liberia, who have never qualified for a World Cup, meant that Weah never got the chance to showcase his skills at the highest level of international football.

The Northern Irishman is one of the greatest players to have ever turned out for Manchester United. His contributions to the club alongside those of his contemporaries Dennis Law and Bobby Charlton was such that together they earned the nickname the Holy Trinity and have been immortalised with a statue outside Old Trafford.

However, Northern Ireland have qualified only three times for the World Cup. First in 1958 – when Best was not even a teenager – and then in 1982 and the 1986 World Cups – when Best was in the twilight of his career, meaning he never got the chance to play in international football’s premier event.

The Argentine is one of the very few players to have represented three countries at the international level, having played for La Albiceleste, Spain as well as Colombia. However, the Real Madrid legend, who inspired them to five successive European Cup wins, never played in the World Cup.

Argentina’s refusal to participate in the 1950 and 1954 World Cups meant that Di Stefano couldn’t go. By the 1958 World Cup, he had acquired Spanish citizenship but La Furia Roja failed to qualify and when he finally appeared to break the duck at the 1962 edition, Di Stefano had to withdraw due to an injury.

The Manchester United legend helped light the spark at the club with his arrival in 1992 from Leeds United that has greatly contributed to them becoming one of the biggest clubs in world football. By the time he was done with his Manchester United stint, Cantona had won four league titles and two FA Cups.

However, he famously never got along with the French Football Federation and was often overlooked for team selection. To contribute to Cantona’s misfortune, France didn’t qualify for the 1990 and 1994 World Cups and he was retired from football by the time Les Bleus became world champions at home in 1998.

Having represented Czechoslovakia, Hungary and Spain at the international level, Kubala is one of two players in this list to have played for three countries. The feared forward is considered the first great star of Barcelona and was at the peak of his powers during his decade-long stint at the Catalan outfit, scoring close to 200 goals and winning four league titles.

However, the Barcelona legend never had the opportunity to play at a World Cup. He came close to boarding the plane with the Spanish national team for the 1962 World Cup, but an injury saw him pull out of the tournament.