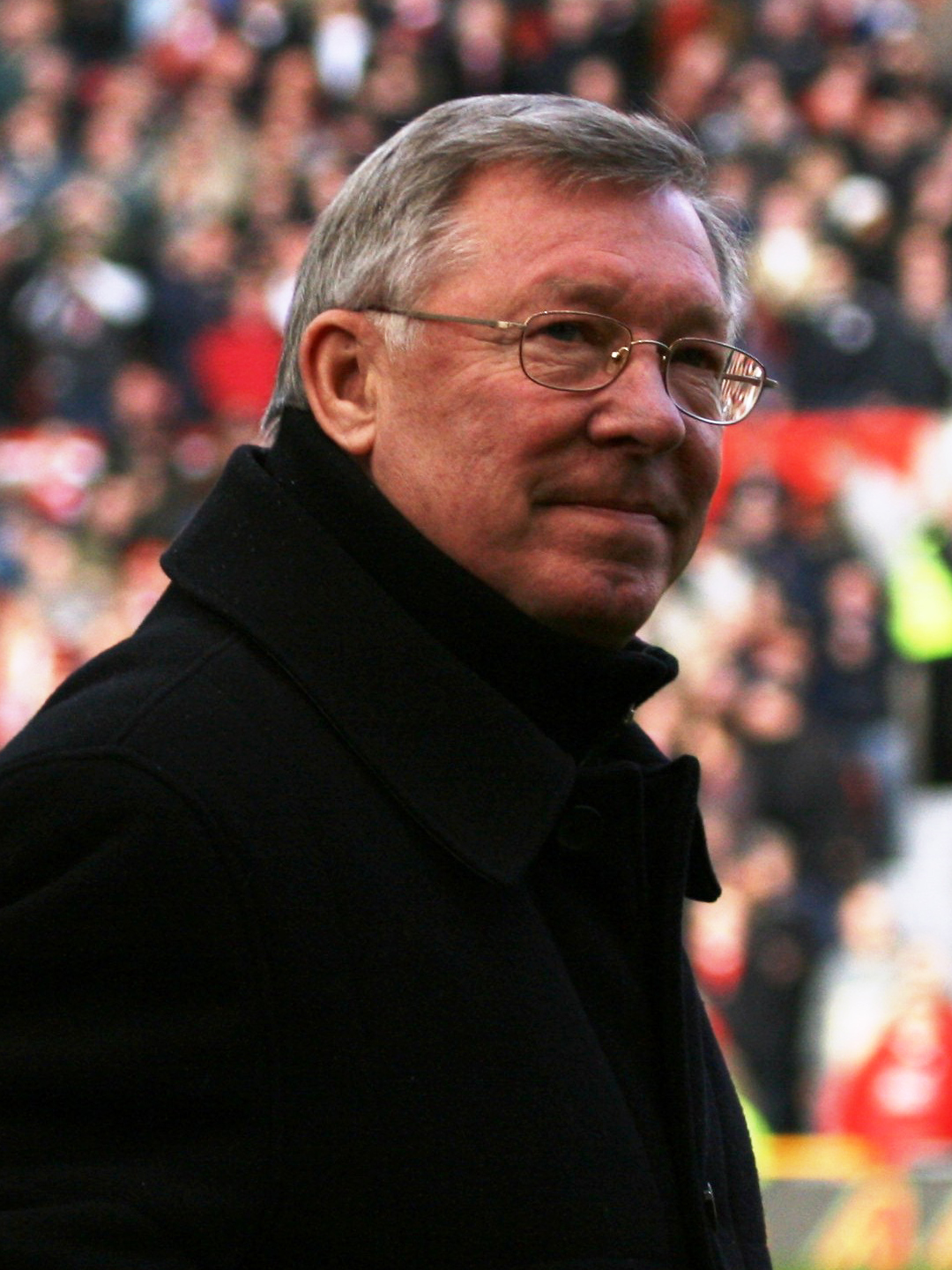 The legendary Manchester United manager left an indelible mark on the Red Devils during his 25-year reign at the club. Regarded among the greatest managers of all-time, Busby went on to became the first manager to win the European Cup with an English team and quite remarkably, he did so having re-built a new team within years of the tragic Munich air disaster in 1958 that had wiped out the majority of the club’s first team.

Busby has been honoured with a statue outside Old Trafford, and he was knighted by the British monarchy in 1969.

The Scotsman took over his compatriot, Busby, to become the longest serving manager of Manchester United during the course of his spell that lasted from 1986 until his retirement in 2013.

Ferguson achieve all there was to achieve with the Red Devils, winning a record 13 league titles, five FA Cups, four League Cups and two Champions Leagues during the course of his career, to be regarded by many as the greatest manager in the history of the game. More than the titles, Ferguson’s true legacy is establishing Manchester United as a global brand and the acme of English football. He was knighted in 1999 for his services to football.

Robson had an unconventional career for an English manager. Unlike the majority of his compatriots, Robson went on to coach in several top-rung European leagues. He had stints at PSV Eindhoven in the Netherlands; Sporting Portugal and Porto in the Portuguese top flight as well Barcelona in the Spanish league. And quite remarkably, he won trophies in all three countries.

However, perhaps his greatest achievement is winning the 1978 FA Cup and the 1981 UEFA Cup with Ipswich Town, the only two major cups the Tractor Boys have won in their close to 140-year history.

The 1966 World Cup-winning English manager will always have a throne of his own in the pantheon of English football greats, being the only man to have guided the Three Lions to the ultimate glory in international football.

Before he took the reins of the England national team, Ramsey had an eight-year stint with Ipswich Town and helped the club to the only first division title in their history. Ramsey was knighted in 1967, immediately after his World Cup heroics.

Winterbottom was appointed the manager of the England national team in 1946 thereby becoming the first ever manager of the Three Lions. He resigned in 1962 from his post, having guided England through their first four World Cup campaigns – from 1950 until 1962 – and a total of 139 matches, more than any other England manager.

A bust of Winterbottom was installed at the England’s new training facility, St Georges Park, in 2013, to mark his 100th birth anniversary. Winterbottom, who played as defender for Manchester United, was knighted in 1978 for his services to football.