Four clubs who adopted kits of other clubs 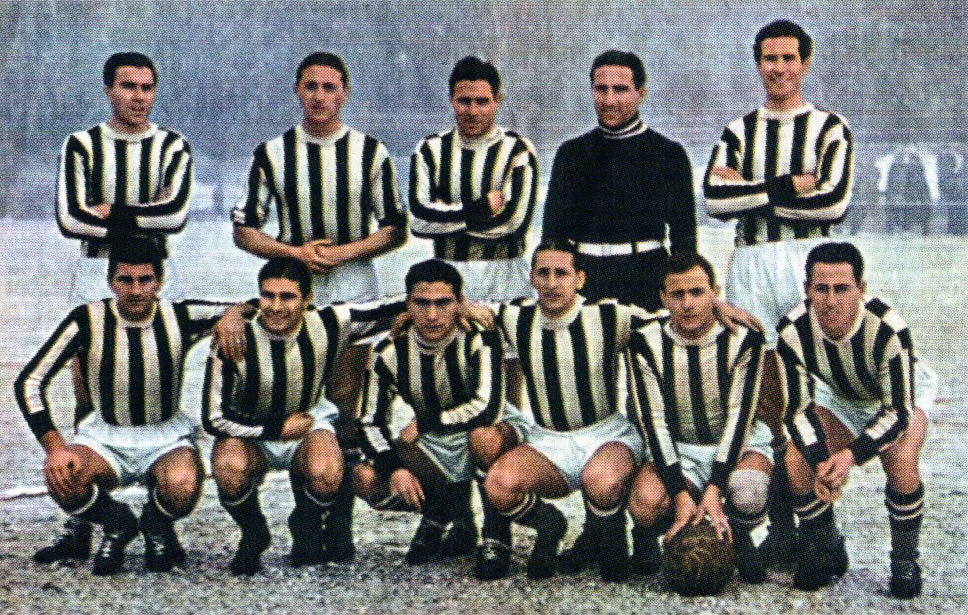 When the Italian outfit began their football journey, they originally wore pink shirts but the colour could hardly bear the burden of repeated washing and would ultimately fade away. Juventus wanted a solution for the problem and asked one of their members, an Englishman named John Savage, to ask his contacts in England to supply shirts in colours that would last longer.

One of Savage’s friends in Nottingham turned out to be a Notts County supporter and therefore supplied the black and white stripes of his favourite team to Juventus. The Old Lady of Italy have adopted the same colours since; and derive one of their nicknames “Bianconeri” (The White and Blacks) as a result. To mark the occasion of opening the Juventus Stadium in 2011, they invited Notts County for an exhibition match which ended 1-1.

The Premier League giants wear a combination of red and wh ite as their home colours. The sleeves are generally white, while the rest of the shirt is primarily red. When the club came into existence in 1886 by the name Dial Square, two of its founding members, Fred Beardsley and Morris Bates, were former players of Nottingham Forest. The duo wrote home for some kits and received the Garibaldi red shirt of Forest and a ball in return.

The Gunners wore red until 1933 when the then club manager Herbert Chapman, in a bid to make the Arsenal colours appear distinct, added white sleeves and made the red a shade brighter. Arsenal have kept the same colours since.

Not many would know that Ateltico Madrid originally started as a kind of academy team for the Basque giants Athletic Bilbao. The three Basque students who started the club in Madrid saw it as a youth branch of their home team Athletic Bilbao and therefore gave the same colours to their new club – the white and blue stripes of Los Leones.

However, by 1911 Athletic Bilbao adopted red and white stripes and subsequently Atletico Madrid had also changed to the same colours. Although it is suggested that Madrid outfit’s change was due to the fact that the red and white stripes were cheaper to make as the same colours were also used to make mattresses in the region and the leftovers were utilised for making the football shirts. This also gives Atletico Madrid one of their nicknames Los Cochoneros – the Mattress Makers.

When Eibar came into existence in the early 1940s, they weren’t a club flush with money and coming from a city of just about 27,000 or so residents they didn’t enjoy the same level of support that their bigger regional rivals Athletic Bilbao and Real Sociedad enjoyed. As a consequence, the tiny club struggled even to buy kits for their first team.

As a gesture of goodwill, Spanish giants Barcelona donated Eibar kits of their own colours and Los Armeros have kept the colours since. They played their first season in the Spanish top flight in 2014 and have remained in the top division thus far.