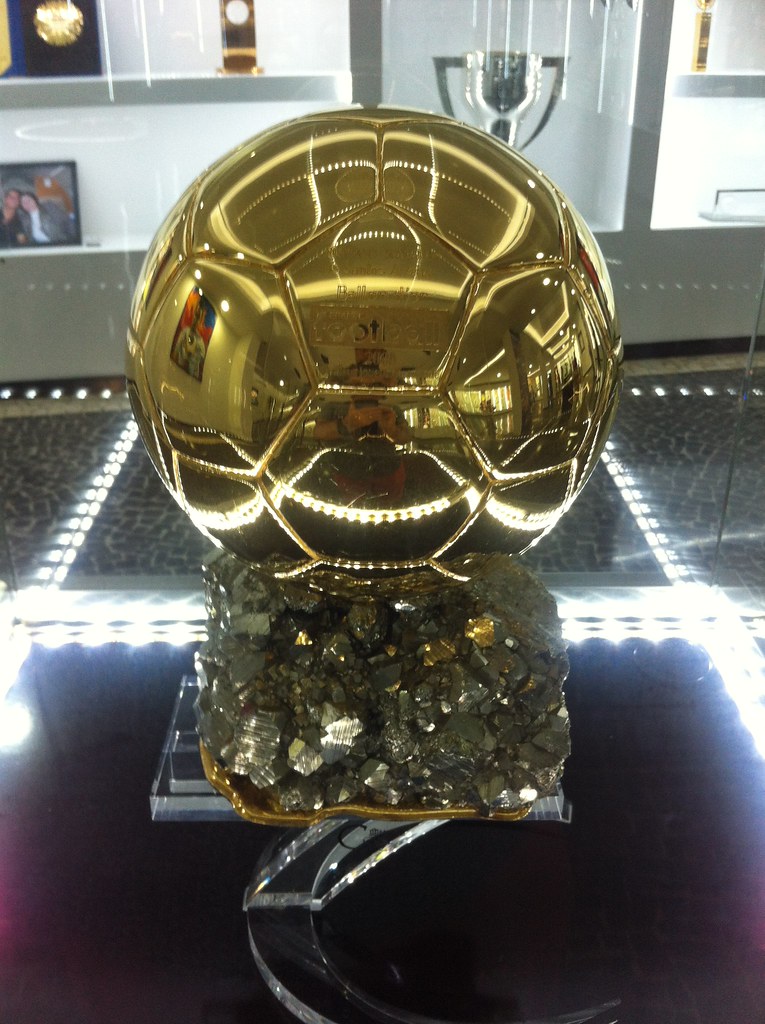 History of the Ballon d’Or

The concept of awarding the best European player each year was started by the French magazine France Football, which first came up with the idea in 1956.

The idea conceived by France Football editor Gabriel Hanot intended to give the Ballon d’Or to the best European player each year. The voting rights were exclusive to the top European football journalists. Based upon their ballot the top three players were selected, with the one getting the most votes being awarded the Ballon d’Or.

The first winner of the award was Blackpool and England legend Sir Stanley Matthews, who claimed the best European player gong in 1956. The rules were changed in 1995 to allow non-European players plying their trades in Europe to be considered for the award and the first beneficiary of the changed rule was AC Milan’s Liberian striker George Weah who took home the honour that same year, while Ronaldo became the first South American to claim the award in 1997.

In 2009, Argentina national team captain Lionel Messi became the last player to win the Ballon d’Or as the award took a new turn.

Merger with FIFA World Player of the Year award

In 1991, FIFA had started an award of their own through which they honoured the best player in the world every year. Lothar Matthaus won the first ever FIFA World Player of the Year gong in 1991, while Messi was the last recipient of the award in 2009.

However, 2010 onwards FIFA and France Football signed a deal to give away only one award, that for the world’s best player and name it the FIFA Ballon d’Or.

The award came into existence at a time when two players – Messi and Cristiano Ronaldo – have had no peers in world football and the duo shared between them the award for the six years that it was in existence. Messi won the first three from 2010 to 2012 before Ronaldo won the next two and just like the Ballon d’Or and FIFA World Player of the Year awards, the Argentine has become the last player to win the FIFA Ballon d’Or courtesy of his triumph in 2015.

France Football has announced that FIFA has not renewed their partnership with them and as a consequence they will go back to awarding the Ballon d’Or on their own.

However, there are some changes to the format. In the FIFA Ballon d’Or the voting was quite bloated with journalists as well coaches and captains of all the national teams voting for the award.

In its new avatar, Ballon d’Or voting will again go back to how it used to be with only the top football journalists selecting the best player in Europe. France Football has also announced that the shortlist of finalists will go up to 30 from the existing 23 and the top three will not be announced before the day of the award.

The winner will be announced sometime at the end of the calendar year.

FIFA is yet to announce its plans going forward.