Home » Unpopular Opinions » Opinion: Zinedine Zidane will be sacked at the end of the season

Opinion: Zinedine Zidane will be sacked at the end of the season 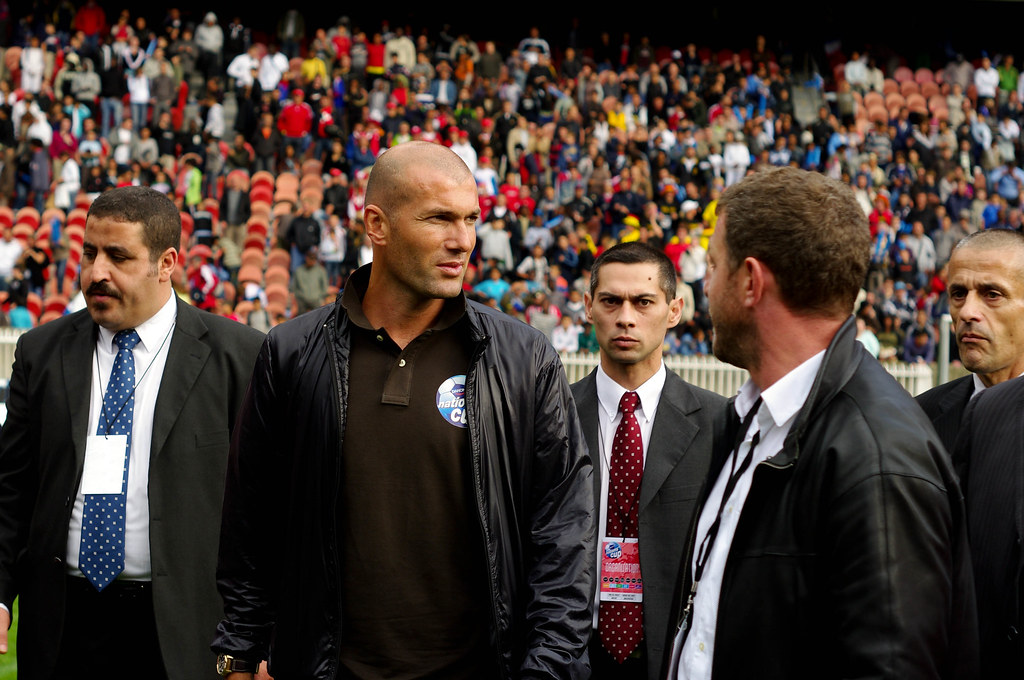 Zinedine Zidane was always expected to get the Real Madrid job someday. The Frenchman had retired from his playing career a club legend, having won them a ninth Champions League with a scintillating volley against Bayer Leverkusen in 2002. He later served as an assistant to Carlo Ancelotti when the Italian took reins at the Santiago Bernabeu and delivered the club their much-wanted La Decima – the tenth European Cup.

Zidane subsequently took charge of Real Madrid’s youth team with the understanding that he will land the top job someday.

As Ancelotti was unceremoniously sacked, there were expectations that Zidane would be called upon but surprisingly the job went to former Liverpool and Napoli boss Rafael Benitez. The Spaniard couldn’t last long and after a draw against Valencia in early 2015, he got the boot and Zidane finally got the nod.

The man who was always likely to get the Real Madrid top job finally got it after some strange sequence of events and there was a belief amongst the fans and pundits alike that Zidane was still undercooked for the job and needed more time with the reserves to hone his skills.

Zidane had some hiccups in his early days in first team management as a 1-0 league loss at the hands of bitter rivals Atletico Madrid led him to declare that La Liga race was effectively over.

However, his team strung together a series of good results both in Europe and in the domestic competition to ultimately win an unprecedented 11th European Cup and finish runners-up to Barcelona in the league.

It is no exaggeration to say that Real Madrid had a very fortuitous draw in the Champions League. In the knockout stages, they first drew a hapless Roma, who couldn’t hit the target no matter how clear chances they got. Their striking power was so toothless that manager Luciano Spaletti lambasted his charges afterwards and there was a sense that had Roma taken their chances they may as well have progressed ahead of Real Madrid.

Wolfsburg in the quarter-final weren’t frightful prospect either, but to their credit the Germans took a surprise 2-0 advantage into the second leg at the Bernabeu, where they squandered it by losing 3-0. Wolfsburg did put up a fight in the first leg, but there were far stronger sides that Real Madrid were fortunate not to draw.

The semi-final against Manchester City is one of the most insipid Champions League football anyone will ever see. The English outfit somehow managed to get a scoreless draw at the Etihad, but their display at the Bernabeu was so spineless that it would have put anyone to sleep. Real Madrid cruised to a 1-0 win.

The only real opposition that Real Madrid faced was in the final where they prevailed only after a penalty shootout.

All in all, Zidane was incredibly lucky with the draw working in his team’s favour as he delivered a Champions League in his debut first-team managerial campaign.

However, his team still lack a clear identity. The manager hasn’t been able to put a clear system in place. Zidane lines up his team in a 4-3-3 formation with Casemiro doing the dirty work in midfield, but there are no clear channels of attack. He is helped by the presence of Gareth Bale, Cristiano Ronaldo and Karim Benzema up front as those players create their own chances but against tactically strong teams Real Madrid may suffer.

Real Madrid will again be stretched to the limit for the league title, with Barcelona and Atletico Madrid in the fray.

Also, there are some very tactically astute managers in Europe with Massimiliano Allegri, Pep Guardiola, Carlo Ancelotti and Diego Simeone all in contention, and if Zidane is not as lucky with the draw as he was last season, he may well end the season without any silverware.

And that, as Ancelotti and many past Real Madrid managers will tell you, doesn’t sit well with Florentino Perez. It may just be bye-bye Zidane next year.