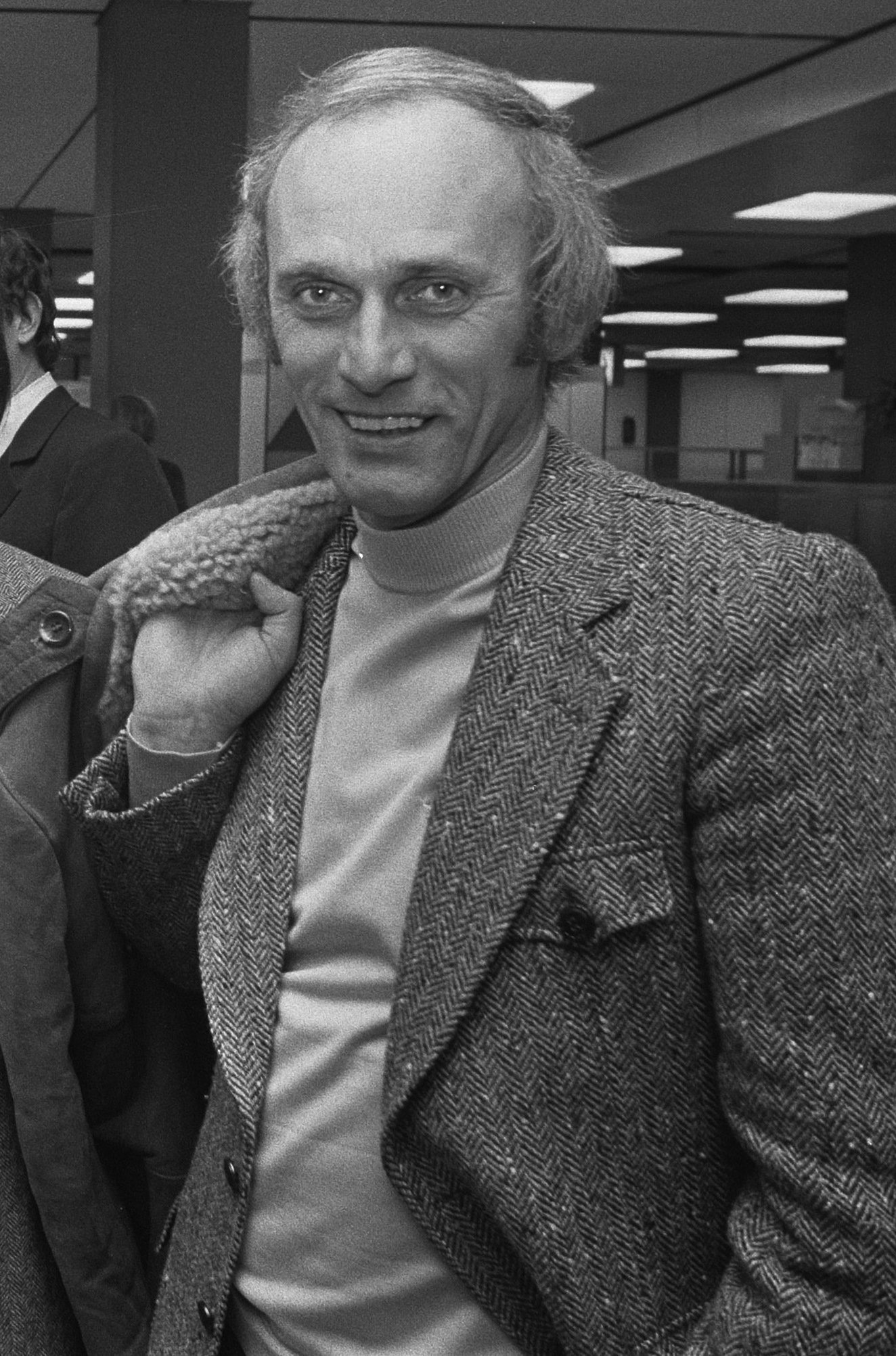 Udo Lattek is ranked amongst the greatest managers in world football, and for good reason. The German had a knack of winning trophies and he went on to collect 14 of them before retiring from football management.

Lattek’s playing career wasn’t much to write about, but he achieved tremendous success as a manager. His first assignment was an assistant to the legendary Helmut Schon, whom he assisted at the 1966 World Cup. In 1970, he was appointed manager of Bayern Munich and after being sacked in 1975 for demanding changes at the club, he moved to Borussia Monchengladbach.

Lattek wasn’t known for his tactical nous, but he more than made up for it with his ability to get the best out of his players. He was known for his intolerance with a lack of discipline and once famously remarked: “Every system and every tactical approach depends on the readiness of the players. I want mature players who I can grapple with. They were always more important to me than yes men.”

The German’s best spell as manager has to be his first stint into management at Bayern Munich. Lattek began his stint with the Bavarian outfit in 1970 and went on to win a domestic cup, three league titles and the 1974 European Cup by the time he was done at the club. He also achieved tremendous success upon his return to Bayern Munich in 1983 for another four-year spell, but his first stint remains his best spell as manager.

Lattek had the privilege of coaching some of the greatest players of his time. At Bayern Munich, he had the likes of Franz Beckenbauer, Paul Breitner, Sepp Maier and Gerd Muller amongst others, while he coached the likes of Diego Maradona, Quini and Allan Simonsen during his time at the Camp Nou.

Lattek will forever be remembered in German football as the manager who delivered the country its first ever European Cup. Lattek was just 35 when he was appointed manager of Bayern Munich and in his first season itself he delivered the club a German Cup. He followed it up with three successive league titles and the 1974 European Cup to create history.

Place amongst the greats

Lattek wasn’t renowned for his tactical rigour, but he sure was a winner. He went on to coach some of the biggest clubs in his time and won 14 trophies in total before retiring relatively early from football management. His trophy haul and the fact that he won Bayern Munich their first ever European Cup will always see him being ranked as one of the greatest managers in world football.