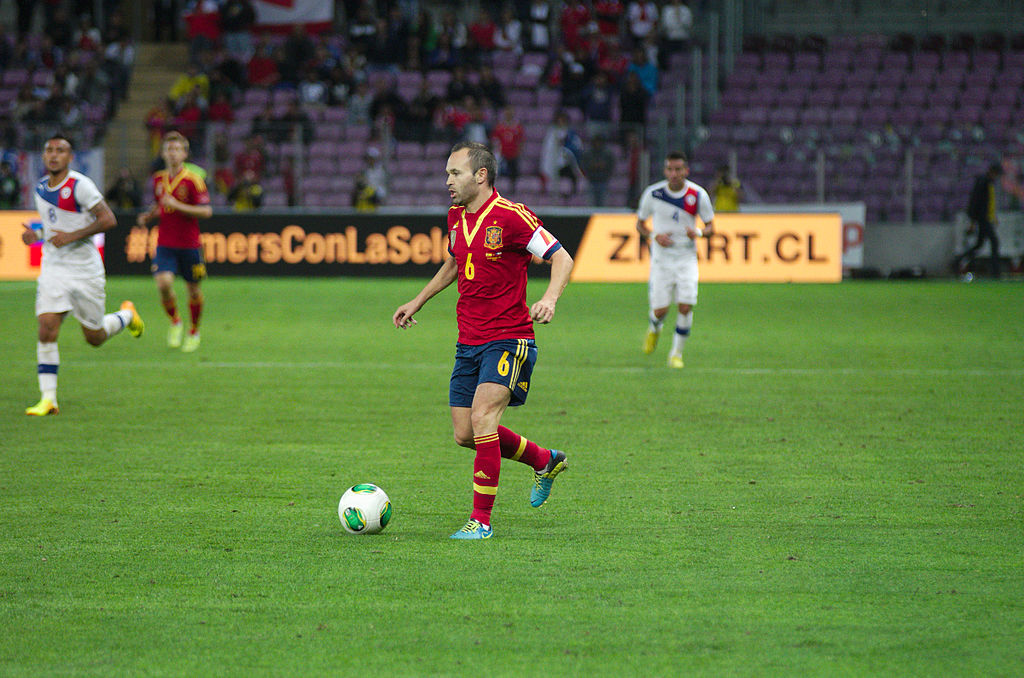 Spain have always produced talented footballers with regularity but somehow its national team always conspired to come out empty-handed from the major tournaments. However, they managed to assemble another fantastic squad in the late 2000s and the team ended their long drought for a major trophy by winning the 2008 European Championship.

But the question heading into the 2010 World Cup in South Africa was could they do it at the biggest stage of them all? The team started badly, losing their opening game to Switzerland and laboured their way to the final with a string of narrow wins. The Netherlands, playing their third World Cup final, were tough as nails and the match remained tied after 90 minutes. It seemed destined for the shootout before Andres Iniesta produced the most magical moment in the history of Spanish football to clinch the title with a 116th minute winner.

Technically there was no final match at the 1950 World Cup hosted by Brazil because the tournament was structured as such. However, with the way the events turned out the last match of the tournament played between Uruguay and the hosts became sort of a final.

Brazil had the upper hand as they just needed a draw to secure their first ever World Cup, however, nothing but a win would suffice for the Uruguayans. Friaca, with his 47th minute strike had put the hosts on the way to glory, before they were pegged back by a Juan Schiaffino goal in the 66th minute. But the trophy at the time was still headed to Brazil.

That was until the 79th minute when Alcides Ghiggia scored one of the most significant goals in the history of the game to break Brazilian hearts and win Uruguay their second World Cup.

The 1950 World Cup was the first time that England participated in the tournament and owing to their history, expectations were very high at home. England began their campaign with a 2-0 win over Chile and were strong favourites in their next game against the United States, a team that comprised mostly of amateurs.

However, the Three Lions were in for a rude shock as the Stars and Stripes went on to win 1-0 courtesy of a Joe Gaetjens strike. That goal is still regarded the most significant in United States’ soccer.

North Korea were participating in their first ever World Cup in 1966 and as such there were not much expectations from them, but they started positively with a 1-1 draw against Chile and then caused a major upset with a 1-0 win over then two-time world champions Italy.

Pak Doo-ik scored the all important goal in the 42nd minute, which ousted Italy from the tournament as North Korea made it to the next round. It still remains the most significant goal in the history of North Korean football.

So, as the two countries were grouped together at the 1974 World Cup sparks were sure to fly when they faced each other. Jurgen Sparwasser scored the only goal of the match in the 77th minute to secure East Germany a memorable 1-0 win as they topped the group ahead of West Germany. There were reports of Sparwasser being richly rewarded for his goal, however, he has denied such rumours.