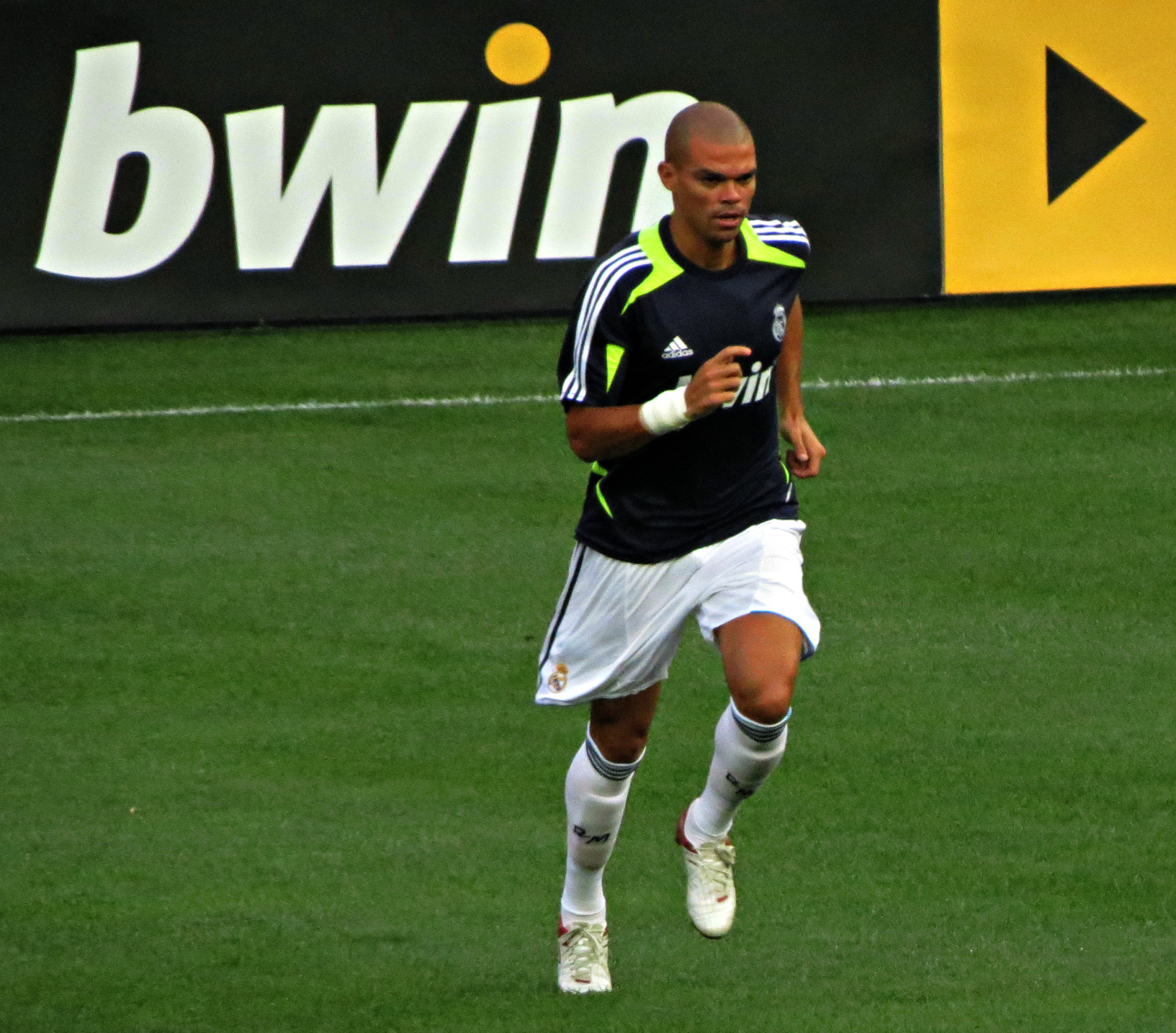 There are players that take the limelight in big triumphs and then there are some whose contribution to the cause remains indispensable but they go under the radar. Pepe’s performances for Real Madrid during their Champions League-winning campaign and Portugal’s European Championship triumph earlier this summer fall in the latter category.

The defender was absolutely on top of his game during the whole of last season as he featured in 31 games in all competitions for Real Madrid amidst an injury-marred campaign. However, whenever he was in the team, a stable and solid Los Blancos defence was guaranteed.

Pepe was especially brilliant for Zinedine Zidane’s side in the Champions League final against Atletico Madrid at the San Siro as Real Madrid kept their city rivals in check and suffocated Los Rojiblancos’ attack, depriving them of any clear cut chances. The match was eventually tied at 1-1 after 120 minutes, prompting a penalty shootout to decide the winner.

Real Madrid completed the job in the shootout to take home the European Cup for an unprecedented 11th time, but it wouldn’t have been possible for them to do so had it not been for the performances of Pepe in central defence.

Pepe turned in another series of superlative displays for the Portugal national team as they went looking for their first international title during the European Championship in France this summer.

Despite Cristiano Ronaldo leading the team’s attack, Fernando Santos’ side relied on a defensive solidity to deprive the opposition of any chances on their way to glory. Teams playing against the Portuguese just couldn’t get clear chances on goal, leading to somewhat boring games, but Santos got what he set his team out for.

Portugal conceded four goals in the three group stage games – including three against Hungary in a freak game that ended in a 3-3 draw. But they conceded just one goal in four matches in the knockout stages to win the first ever major international honour in their history. And just like in the case of Real Madrid’s European triumph, it wouldn’t have been possible without Pepe at the heart of the team’s defence.

Ronaldo, the leading candidate for landing the 2016 Ballon d’Or, has stressed on the importance of Pepe at both Real Madrid and Portugal.

“I want to say that, for me, Pepe had an extraordinary year”, he told a Portuguese newspaper when asked about Pepe’s performances over the summer.

“It was probably the best year in his career. He was, without a doubt, the best player for Portugal and one of the best for Real Madrid in the Champions League. I was very happy that he was voted in for the Team of the Tournament in the Euro – in my opinion, Pepe was in fact the best player of the Euro.”

The Portuguese national team captain couldn’t have said it better.

Now if anything could deprive Pepe of a well-deserved Ballon d’Or it is only the inherent bias of the voting public to go for goalscorers. It hasn’t happened in over a decade but wouldn’t it be great if a defender breaks the duopoly of Messi and Ronaldo at the Ballon d’Or awards?