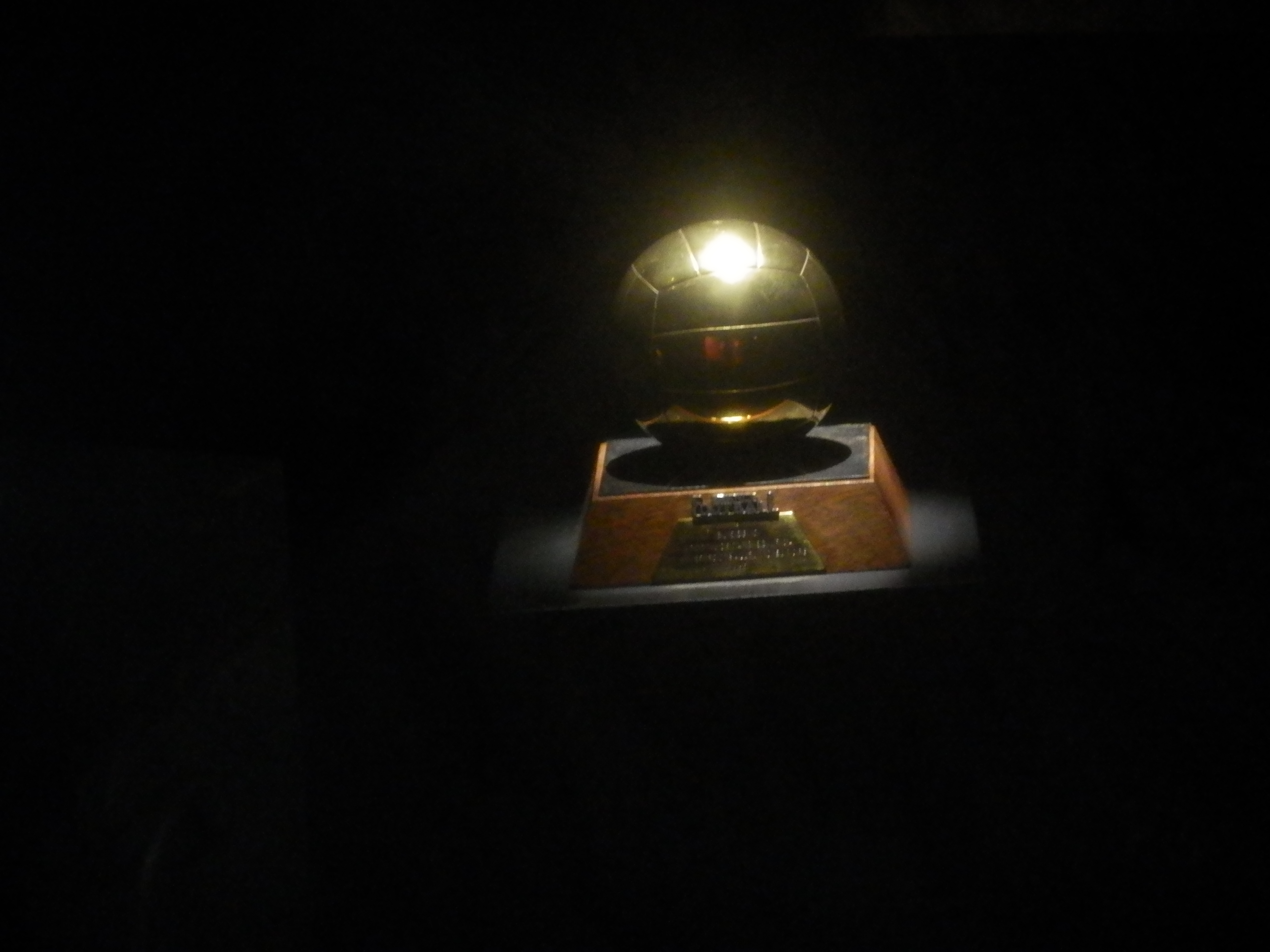 The selection criteria for the Ballon d’Or is quite extensive. The award takes into consideration not a full European season that generally takes place between the period of August to May, but performances are judged from a November to November cycle, meaning that it effectively judges a player on the basis of their showing in parts of two seasons.

The popular perception is that a player’s performance is paramount when it comes to awarding the winner, but the fact is they are judged not just on the basis of on-field performances but also behaviour both on and off the field.

Each member of the jury nominates, in decreasing order of merit, three players and three coaches for each award. The player, who is the number one pick for each voter is allocated five points, the second pick receives three points, while the third pick is given one point. Based upon this nomination process a list of 23 players is drawn.

Ultimately the player who garners the most first picks (that is the most number of point points) is awarded the Ballon d’Or. The voting for the award generally commences from the last week of October and remains open until about the last week of November.

Every year on the basis of performances in the big tournaments – both international and club – some clear favourites emerge. And they are touted as the potential winners of the Ballon d’Or.

On the evidence of performances of the last season – remember the voting for the award next January won’t take into account the displays from August to November 2015, and that a lot of football still remains to be played from this August until November – three clear favourites are Cristiano Ronaldo, Lionel Messi and his fellow Barcelona forward Luis Suarez.

Ronaldo’s case for grabbing a fourth Ballon d’Or is strong considering he helped Real Madrid to their 11th Champions League trophy as well as Portugal to their first ever major international trophy: the European Championship, in France.

Although he lacked consistency over large parts of the season, the tangible return of goals and trophies is expected to count in his favour.

On the other hand, until the semi-final defeat of Barcelona in the Champions League, Messi’s case looked strong, as he had helped Barcelona to successive domestic doubles. A Copa America win in the summer would have also come in handy for him, but he ended up on the losing side in the final. Nevertheless, he has a strong case.

Of the three, Suarez can be considered to be the most consistent but his absence – although on account of injury – from the Uruguay national team in the Copa America may count against him.