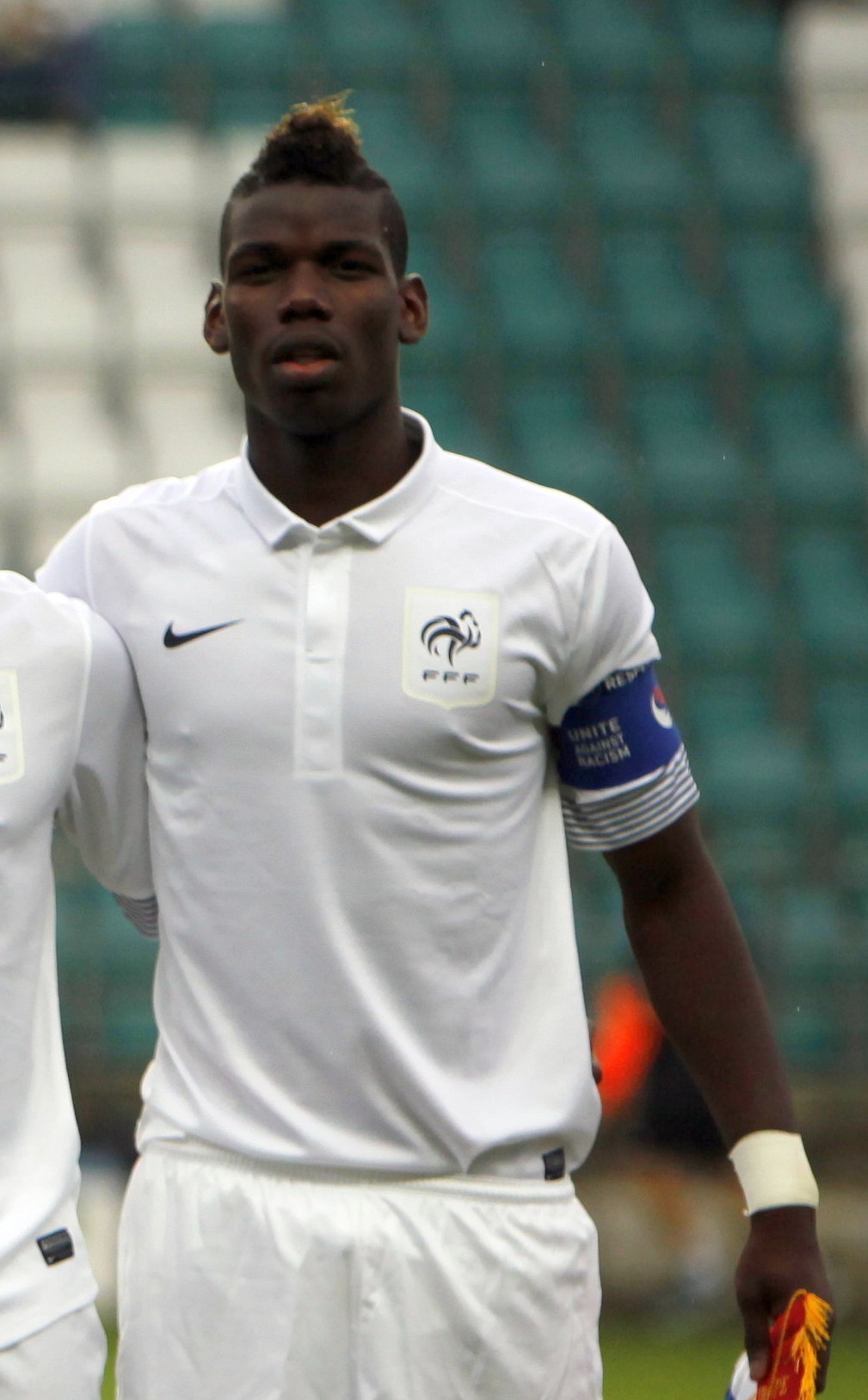 In one of the biggest transfers of the close season Manchester United have acquired Paul Pogba from Juventus for a world record transfer fee believed to be around £89.3 million.

There is no denying that Ballon d’Or voting has shown a preference towards forward players. Scoring goals has almost always been directly proportional to a player’s prospects of landing the coveted individual honour. However, winning trophies while scoring goals is also paramount.

It is the latter bit that has hurt Aguero’s chances of landing the Ballon d’Or so far. The Argentine has been prolific for Manchester City ever since he joined them from Atletico Madrid, but the club’s inability to make a good run in the Champions League has proved detrimental to Aguero’s chances of winning the individual honour.

The Chelsea forward was the star of the show when they went on to win the Premier League title in the 2014/15 season, and his importance to the Blues was highlighted when they endured a miserable campaign the following season with the Belgian struggling to find his feet.

However, all said and done, the immense talents of Hazard have never been in question and now with Chelsea under the stewardship of Antonio Conte – a stickler for discipline and renowned for getting the best out of his players, Hazard should be in contention for the Ballon d’Or if he repeats his performances of two years ago.

The Liverpool forward has been one of their brightest prospects for the last few seasons. Coutinho has earned laurels for his great performances and spectacular goals. He has continued in the same vein this season as he showed with his performance in the opening game of the ongoing season against Arsenal.

Nevertheless, his prospects of landing the Ballon d’Or will always be undermined unless Liverpool end their long trophy drought. With Jurgen Klopp in charge and the plethora of signings this transfer window, the Reds are likely to be in contention for the title and it should further Coutinho’s cause.

After his 2014/15 breakout season Harry Kane continued his excellent performances in the following campaign to end up as the highest goalscorer in the Premier League. He has established himself as one of the best forwards in English football.

This season, the Lilywhites are playing in the Champions League, giving Kane the platform to showcase his talents at the highest level in Europe. And if Spurs can muster a good European campaign with a title-winning season, Kane should be amongst the leading names to land the Ballon d’Or.