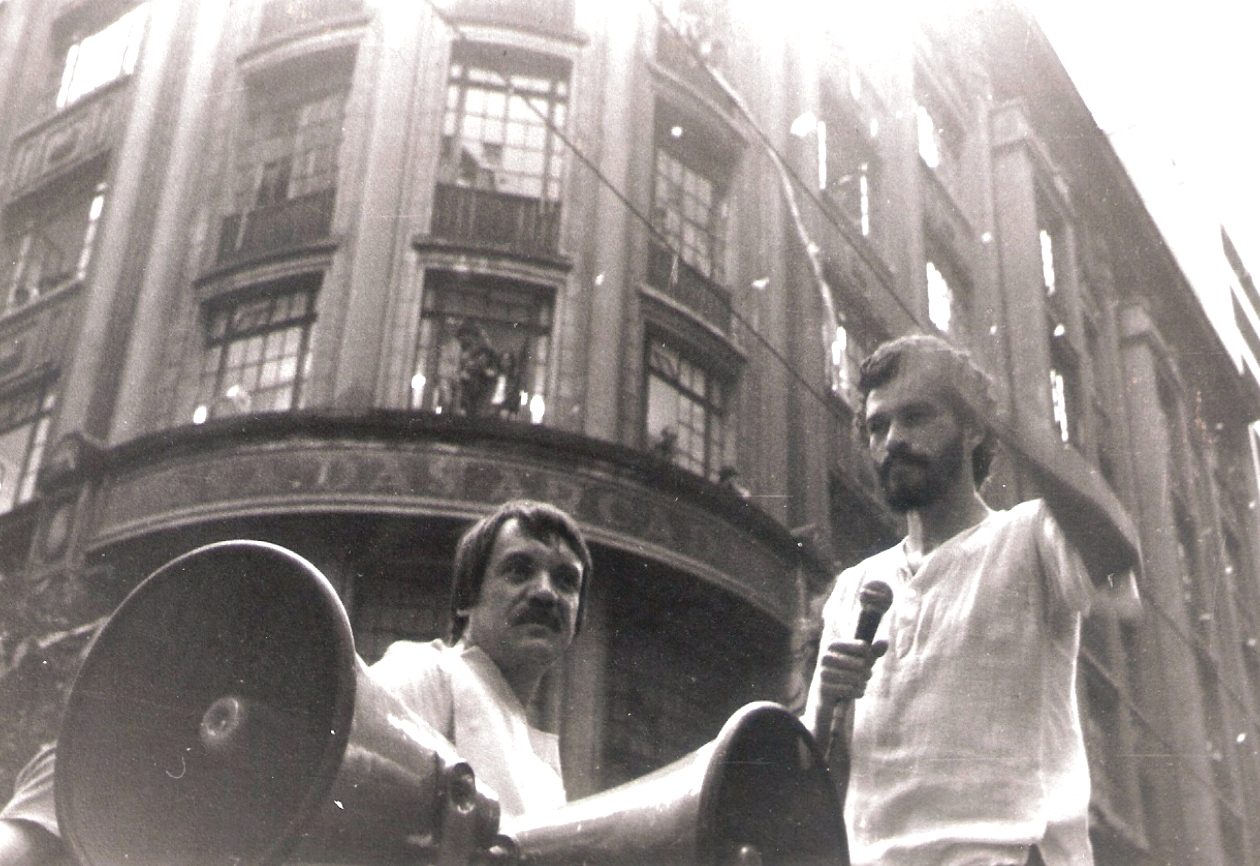 The legendary Brazilian midfielder was renowned not just for his silky skills on the football pitch but also his philosophical musings about all that was happening around the world, and especially in his home country.

The cerebral captain famously introduced a democratic system of decision making at his club Corinthians, where everyone from top players to the kit man had an equal say in the affairs of the club. He was a supporter of democratic reforms in Brazil when they were in the grip of a crushing military rule. Socrates’ desire to serve his people saw him become a medical doctor at the end of his playing career, a rare achievement for a footballer. He practised medicine at Ribeirao Preto.

The former Trinidad and Tobago international earned a scholarship to study at the Howard University in the United States upon his graduation from St. Mary’s College in Trinidad. He went on to graduate from the university with a degree in Mechanical Engineering.

Hislop, who started his professional football career at Reading and spent majority of his time in the Premier League, went on to intern at NASA during his time at Howard University. A 1999 Intertoto Cup winner with West Ham United, Hislop is probably the only footballer to have worked with the esteemed space agency.

The Arsenal manager has been at the helm of the north London outfit for close to 20 years now, having managed in Japan and his native France before landing the job in the Premier League. However, before he took the plunge in management, Wenger played as a midfielder for Mulhouse and Strasbourg amongst others.

Wenger took his studies seriously while still being an active player for the semi-professional outfit, Mulhouse and enrolled himself at the Faculty of Economic and Management Sciences at the University of Strasbourg to read politics and economics after a brief stint in medicine. He went on to earn a degree in economics. No wonder he pays so much attention to paying the right price for the players he is interested in signing.

The former England international had a stellar eight-year stint on the wings at Manchester United from 1975 until 1983. The Merseyside-born footballer attended Quarry Bank Grammar School in South Liverpool.

Coppell, who started his professional career with Merseyside club Tranmere Rovers and won the FA Cup in 1977 with Manchester United, went on to earn a degree in Economics from Liverpool University, while he was plying his trade for the Red Devils.

The former Leeds United and Bradford City defender had attended Rotherham Sixth form college where he achieved four A-levels. He later chose to study for his BSc in chemistry at the University of Sheffield, while continuing to play for Sheffield Wednesday.

He went on to graduate with a first class honours degree in 1992. He was endeared by the Bradford City faithful, who often flocked to the club’s games dressed in lab coats as a tribute to Wetherall.