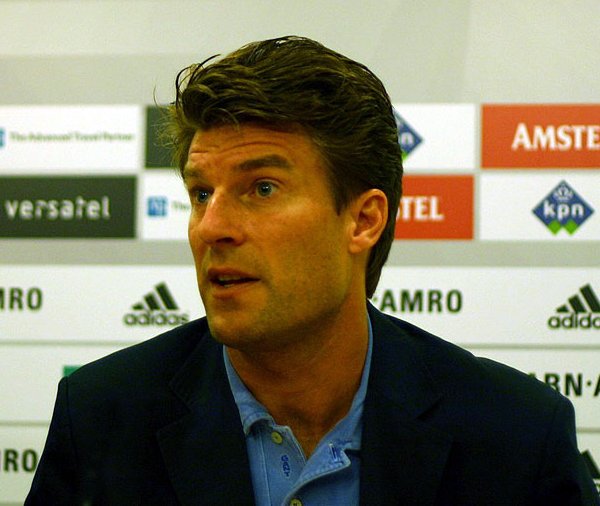 The Brazilian was the central figure for his national team at the 1958 World Cup triumph – Brazil’s first. The central midfielder possessed great stamina, vision, accurate passing and ball control – basically all the attributes that make a midfielder great.

Didi used his skills to great advantage winning two World Cups and multiple club honours. He is also credited with the invention of the “dry leaf” or “banana kick” where the ball takes a vicious dip into goal from a free kick. Didi’s performances at the 1958 saw him earn a move to Real Madrid, but Alfredo Di Sefano’s unwillingness to share the spotlight saw the Brazilian marginalised and ultimately exit the Santiago Bernanbeu.

The Dutchman started his career as a right-back but made a move into midfield early on. He possessed a whole range of skills ideal for a midfielder: ball winner, tireless runner, creator as well as a finisher. Neeskens was an invaluable member of the Ajax and the Netherlands national teams of the 1970s that typified Total Football.

Rijkaard is considered amongst the greatest defensive midfielders to have ever played the game. He started his career in central defence but moved further up and played his best football as a holding midfielder. It was his assured presence in front of the defence that allowed the attacking players like Marco van Basten and Ruud Gullit to flourish at AC Milan and the Netherlands national team.

The Dutchman went on to win seven league titles, three European Cups and the 1988 European Championship through the course of his chequered career, but he could never win the Ballon d’Or. The closest he came to the honour were in 1988 and 1989 when he finished third on both the occasions.

The elegant Dane remains one of the greatest attacking midfielders of all time. He earned renown for his close control and movement in tight spaces. Laudrup found spaces where seemingly none existed and is credited with the popularisation of La Croqueta – which has become the signature move of Andres Iniesta – a player who idolised the Dane as a kid.

Laudrup won seven league titles across four major leagues as well as the European Cup with Barcelona, but despite his heroics he never won the Ballon d’Or.

The Catalan earned renown for his ability to keep the ball ticking in midfield and run the game at the pace he wanted. But despite his integral contributions to his club and the national team, Xavi never won the Ballon d’Or, finishing third in the voting three times.