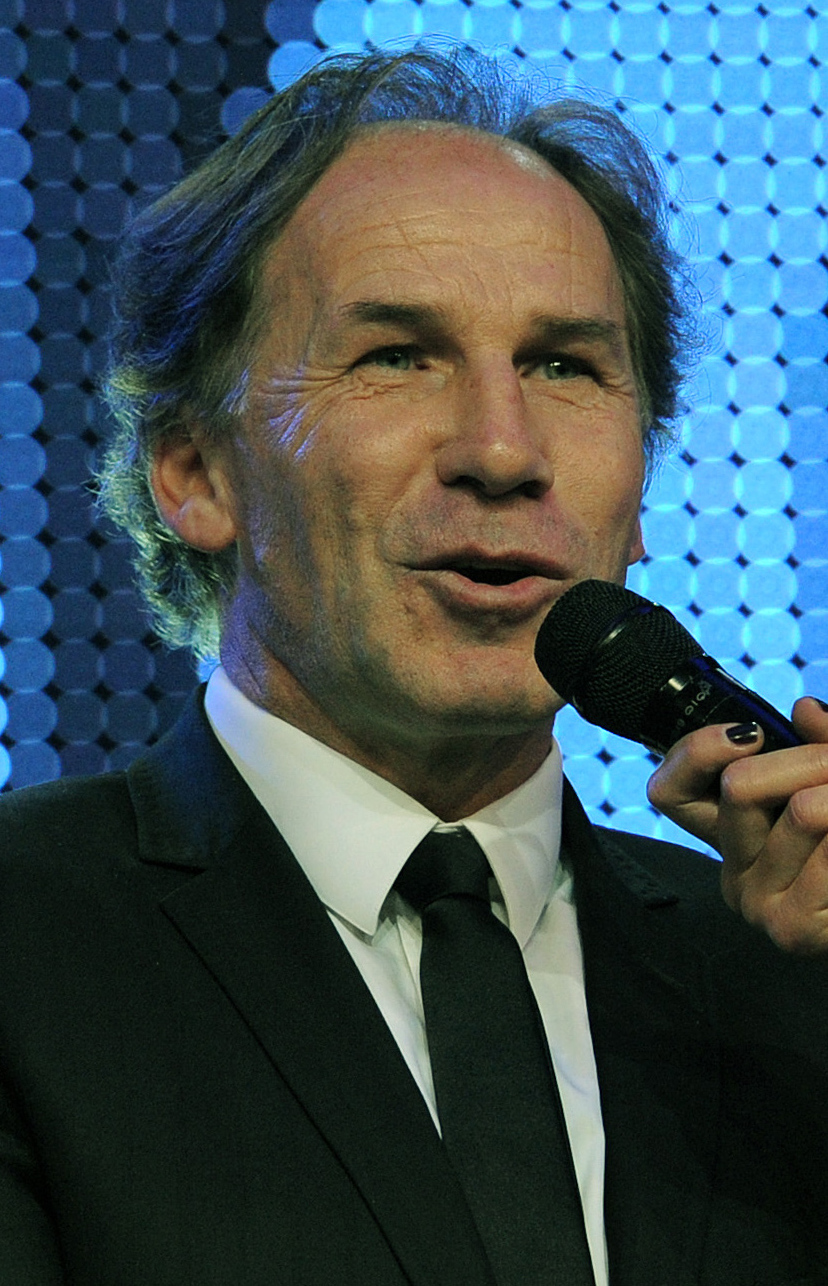 Baresi is considered to be the greatest defender to have played football. He had a 20-year storied career with AC Milan, during which he captained the side for 15 years and went on to win six league titles, three European Cups and two Intercontinental Cups.

Priscinin, with his superb positioning and reading of the game was a joy to watch on the field and formed one of the greatest defensive line-ups in history at AC Milan. The Rossoneri voted him as their greatest player in history and retired his number 6 jersey as a mark of respect. However, the closest he came to winning the Ballon d’Or was in 1989 when he finished runner-up to club teammate Marco van Basten.

Maldini started his career at left-back and became one of the greatest of all time in that position with his remarkable defending. It is a tribute to his fitness and ability that Maldini remained on top of his game for almost the entirety of his 25 years in the AC Milan first team.

Il Capitano became a centre-back in the latter half of his career and slotted in the position like a duck takes to water, forming one of the greatest ever central defensive pairings with Baresi. AC Milan honoured Maldini by retiring his number 3 jersey. The closest the great man came to winning the Ballon d’Or were in 1994 and 2003 when he finished third on both the occasions.

Figueroa is considered the greatest Chilean footballer of all time as well as one of the greatest defender to have graced the beautiful game. The cultured defender, who was renowned for his vision, passing and ball control, remains the only defender in history to win South American Footballer of The Year more than once. And he did so despite competition from the likes of Teofilo Cubillas, Jairzinho and Roberto Rivelino.

However, despite his greatness and storied career, Figueroa never came close to winning the Ballon d’Or.

Fachetti is remembered as one of the greatest wingbacks in the history of the game. The Inter Milan defender was renowned for attacking runs up field and exquisite dribbling and crossing. But despite his forward forays he never abandoned his primary responsibility of being a rock in his defensive role.

Primarily a left-back, Fachetti slotted effectively in centre-back role. An integral member of the Grande Inter, the defender won four league titles and two European Cups. Inter Milan retired Fachetti’s number 3 jersey in his honour. However, the closest he came to winning the Ballon d’Or was in 1965 when he finished runner-up to Eusebio.

Krol was the defensive lynchpin of the vaunted Ajax Amsterdam side of the 1970s that took the Total Football ideals to its greatest height. Regarded as the greatest Dutch defender of all time, it would be no exaggeration to say that it would have been hard for Ajax or the Netherlands national team to initiate attacks from the back without Krol.

The six-time Eredivisie and three-time European Cup winner played the 1974 and the 1978 World Cup finals – the latter as captain. He finished third in the 1979 Ballon d’Or but went no further.