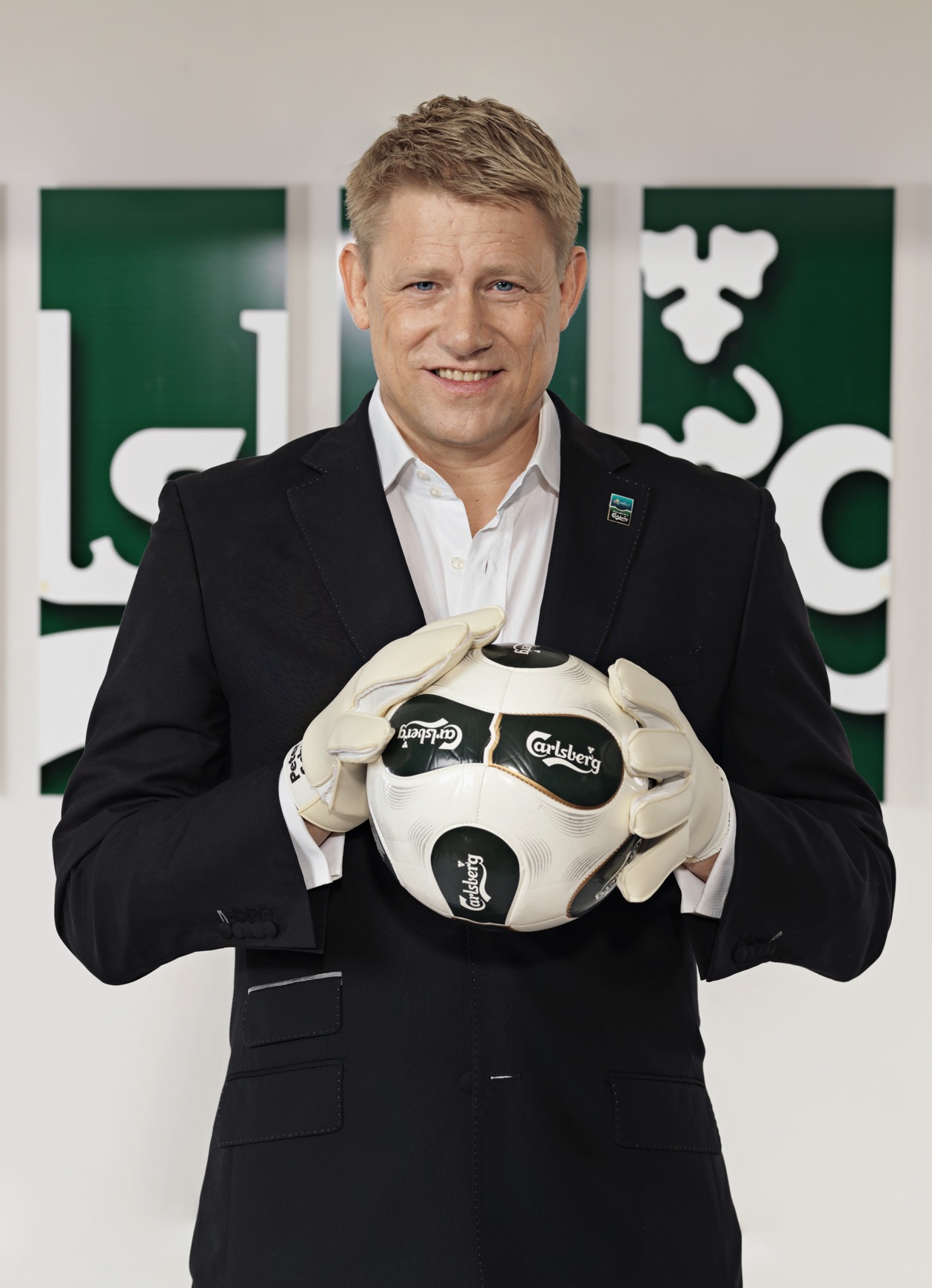 Through the course of his long and illustrious career Gianluigi Buffon has won many trophies for both club and country. The Juventus and Italian national team number 1 has won seven league titles and two Coppa Italias with the Old Lady, while his international career reached its apotheosis at the 2006 World Cup as he helped the side to the ultimate glory in Germany.

However, all his heroics have never taken him to the top of the Ballon d’Or voting. The closest he came to the individual honour was in 2006 when he finished second behind his team-mate Fabio Cannavaro.

The former Spain international was the captain of the Spanish side during their most successful years in history. He led them to back-to-back European Championships in 2008 and 2012 as well as the 2010 World Cup triumph in South Africa.

Casillas’ club career has been equally glorious as he has won five league titles, two Copa del Reys and three Champions Leagues. But the player, who retired from international football at the end of the recently concluded European Championship in France, has gotten no love from Ballon d’Or.

Neuer is the closest any goalkeeper has come to winning the Ballon d’Or. The Germany international put in a series of stupendous displays during the 2014 World Cup to help them win their fourth world title in Brazil. He was also integral part of the Bayern Munich side during the 2013/14 campaign as they won the league and cup double. However, he could only finish behind Cristiano Ronaldo and Lionel Messi in the Ballon d’Or voting.

The 30-year-old still has a long way to go before he hangs his gloves and there is no doubt that he will have many more chances to lay claim to the individual honour. The fact that being a goalkeeper he is likely to continue at the peak of his powers a little longer than Messi and Ronaldo should also help his cause.

The IFFHS ranked Schmeichel among the top ten keepers of the 20th century in 2000. The Manchester United custodian has a strong claim for being the greatest goalkeeper in the club’s history. It is no coincidence that his most successful years coincided with those of the Red Devils as he helped them to five league titles, three FA Cups and the 1998/99 Champions League – part of the only treble for an English club.

However, all those heroics could never help him to a Ballon d’Or honour.

The forlorn figure of Oliver Kahn sitting at one of his goalposts after the final whistle of the 2002 World Cup final is one of the most abiding memories from the tournament. And no one would be as sad as the imposing German as his heroics had helped an otherwise average team to the final of the World Cup but no further.