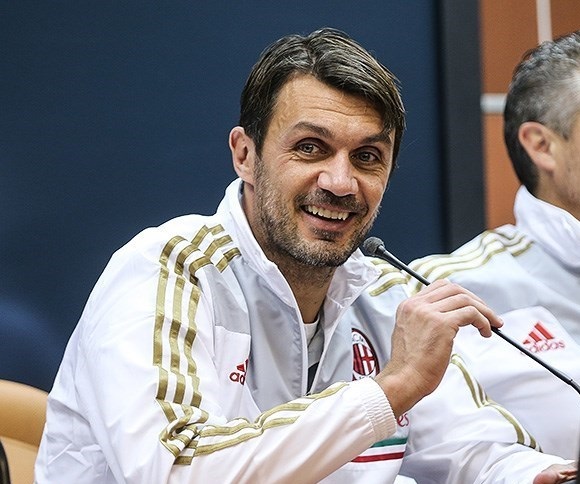 Bobby Moore is regarded amongst the greatest players to have ever adorned the Three Lions as well as the Hammers jersey. He was the captain of the England national team as they went on to win their only World Cup in 1966.

The defender spent 16 years at Upton Park and is regarded amongst the greatest defenders of all time. Pele rates him as the most formidable defender he ever faced. In recognition of his contribution to the club, West Ham in 2008 retired Moore’s no. 6 jersey, 15 years after his death.

The divine ponytail is rated amongst the greatest football players to have played the game. Renowned for his movement and the ability to find the back of the net, Baggio, it appeared, scored at will.

During his four years at Brescia, Baggio endeared himself to the fans of the Lombardy outfit, scoring 45 times in 95 league games and helping them stay in the top flight. The club recognised Baggio’s contributions and retired his no. 10 jersey.

The classy defender spent 19 years of his professional career at Inter Milan, becoming one of the greatest players in their history. He gained a permanent place in the hearts of Nerazurri after leading the side to a historic treble in the 2009/10 season.

The man, whose hair was never out of place even after a lung-busting run or a well-timed tackle, was honoured by Inter Milan as they retired his no. 4 jersey after he hung his boots.

AC Milan have had a proud history of great defenders and Paolo Maldini was the last one to continue the proud tradition. The left-back served the club with distinction during his 25 years in the first team. However, that is not all, his association with the Rossoneri began in 1978, seven years before his first team debut!

The club rewarded Maldini for his contribution by retiring his no. 3 jersey. However, the jersey will come out of retirement if either of Maldini’s sons Christian or Daniel, who are currently part of the AC Milan youth set-up, make the first team.

The former Argentina captain has many feathers in his cap. He won his country their second World Cup in 1986 and is widely revered in his native. However, his contributions at Napoli can be considered to have been even greater as he led a provincial and then nondescript club to two league titles and a UEFA Cup during his seven years at the Stadio San Paolo.

There was no better way to honour Maradona’s legacy then to retire his no. 10 shirt; and that is exactly what Napoli did.

One of the greatest players to have ever walked on earth, Cruyff left an everlasting impact on the game. One of the leading figures in revolutionising the game with Total Football, his stamp can be seen all over the football model of Ajax as well as Barcelona.

The man who won eight league titles and three European Cups with Ajax was honoured by the club with the retirement of his no. 14 jersey in 2007.