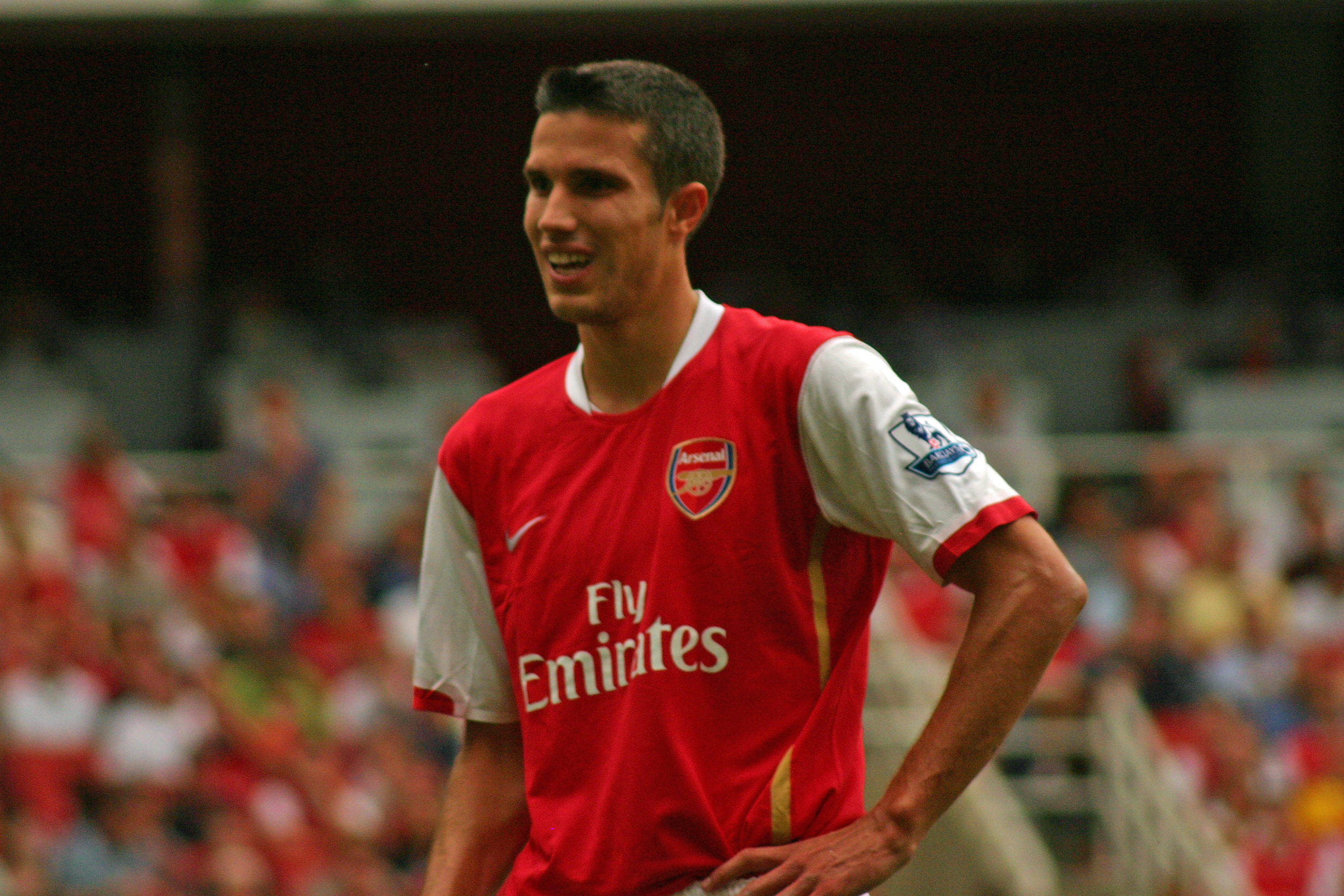 During the 2013/14 Premier League season, Arsenal were stripped 6-0 at Stamford Bridge, but apart from the harrowing scoreline the game is also remembered for one of the most bizarre red cards in football history.

A penalty was awarded to the hosts after Alex Oxlade-Chamberlain tipped Eden Hazard’s shot around a post with his hand. But here’s the twist: the red card went to Kieran Gibbs! To his credit, Oxlade-Chamberlain made it a point to tell the referee that the infringement was his, but Andre Marriner had none of it and Gibbs went out.

At the 2002 World Cup, Turkey were playing at the highest level after a very long time and were making the most of the opportunity, playing great football and reaching the last four of the tournament.

In the semi-final against Brazil, Hakan Unsal kicked the ball towards Rivaldo as the Brazilian prepared to take a corner kick. As the ball hit the forward on his knee, he went down clutching his jaw as if an upper cut had landed flush in his face. The unfortunate Unsal saw red and Brazil went on to win the match 1-0.

The commentators often say that when a player is already on a yellow card the referees go a little soft on them while dishing out a second. The Swiss referee Massimo Busacca clearly didn’t subscribe to this belief when Arsenal went to Camp Nou to face Barcelona in a round of 16 Champions League encounter during the 2010/11 season.

The Dutch forward, already on a yellow, ran clear towards the Barcelona goal after Cesc Fabregas had played him through. But the referee had blown for an offside, unable to hear the whistle Van Persie continued on goal and took a shot. He was hardly on the ball for more than a few seconds after the whistle but it was enough for the referee to dish out another yellow and kill off a thrilling game.

In one of the most bizarre incidents on a football pitch, English referee Graham Poll sent off Croatia defender Josip Simunic after not two but three yellow cards.

Simunic picked up his first yellow of the game around the hour mark, before Poll dished out a second yellow in the 90th minute. Everyone waited for the Englishman to send the Croat off, but bizarrely, it never arrived. Poll finally sent Simunic off three minutes later after showing the defender a third yellow.

Kaka was sent off in a 2010 World Cup group stage game after his hand merely brushed Abdul Kader Keita on his chest. Keita did make the most of the gentle touch but the referee appeared to have lost the plot as instead of awarding a free-kick at most he dished out a red card for the Brazilian midfielder.

The referees are prone to make such mistakes but the fact that it came at the highest stage of international football made it all the more surprising.