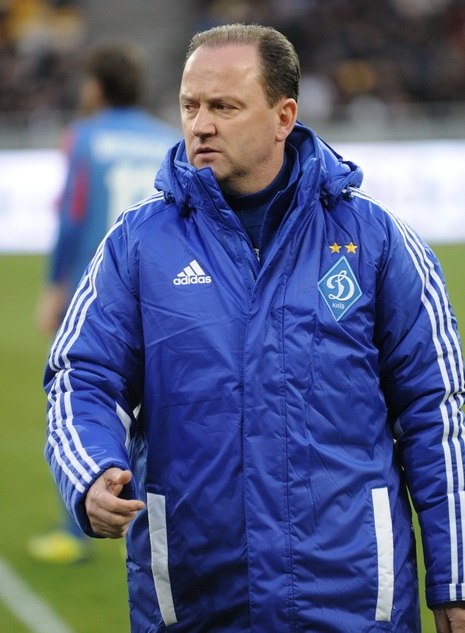 The Czechoslovakia midfielder won the 1962 Ballon d’Or after garnering 65 votes – 12 more than Benfica legend Eusebio and a further 32 more than 1. FC Koln’s Karl-Heinz Schnellinger. Masopust, a box-to-box midfielder, was the driving force behind Czechoslovakia’s run to the final of the 1962 World Cup; he also scored in the final against Brazil in what ultimately turned out to be a 3-1 defeat for his team.

However, the Dukla Prague player had done enough to be awarded the prestigious individual honour. Renowned for his movement in midfield, Masopust slalom is a move named after move. In 2003, he was selected by the Czech Republic FA as their most outstanding player of the past 50 years.

From a country that produced some of the greatest all-time footballers in Ferenc Puskas, Sandor Kocsis, Nandor Hidegkuti, Gyula Grosics and Zoltan Czibor amongst others, it is a bit of a surprise that Florian Albert remains the only Ballon d’Or winner from Hungary.

The forward stayed his entire career at Ferencvaros and won four league titles as well as a domestic cup for the Hungarian giants. Albert’s prolific return of 24 goals from 25 games in the 1965/66 season won him the Ballon d’Or ahead of Bobby Charlton and Celtic legend Jimmy Johnstone.

Regarded amongst the greatest Soviet footballers of all time, Blokhin holds the all-time top goalscorer record for both Dynamo Kyiv (266 goals) and the Soviet Union national team (42 goals), as well as being the overall top goalscorer in the history of the Soviet Top League (211 goals).

The 1974/75 season was a particularly strong one for Dynamo Kiev as they went on to win the league title, the Soviet Cup, the UEFA Cup Winners’ Cup and the UEFA Super Cup. With Blokhin being the leading goalscorer for such a strong side, it wasn’t much of a surprise he won the Ballon d’Or ahead of Franz Beckenbauer and Johan Cruyff.

Simonsen remains the only Dane to have won the Ballon d’Or. The elegant midfielder enjoyed the best years of his career at Borussia Monchengladbach and was the leading figure of a side whose best years coincided with those of his own.

He collected three league titles, a domestic cup and two UEFA Cups with Borussia Monchengladbach during his seven years at the club before moving to Barcelona. And his performances during the 1975/76 campaign won him the Ballon d’Or.

Dynamo Kiev have a strong tradition of producing great strikers. There was Oleg Blokhin in the 1970s and Andriy Shevchenko in the more recent past. Between them was another great: Igor Belanov.

His prolific golascoring helped Dynamo Kiev to a Soviet league and cup double in the 1984/85 season and won him the Ballon d’Or ahead of Barcelona’s Gary Lineker and Real Madrid’s Emilio Butragueno. Belanov spent four seasons at Dynamo Kiev and collected two league titles, two domestic cups and the 1986 Cup Winners’ Cup.