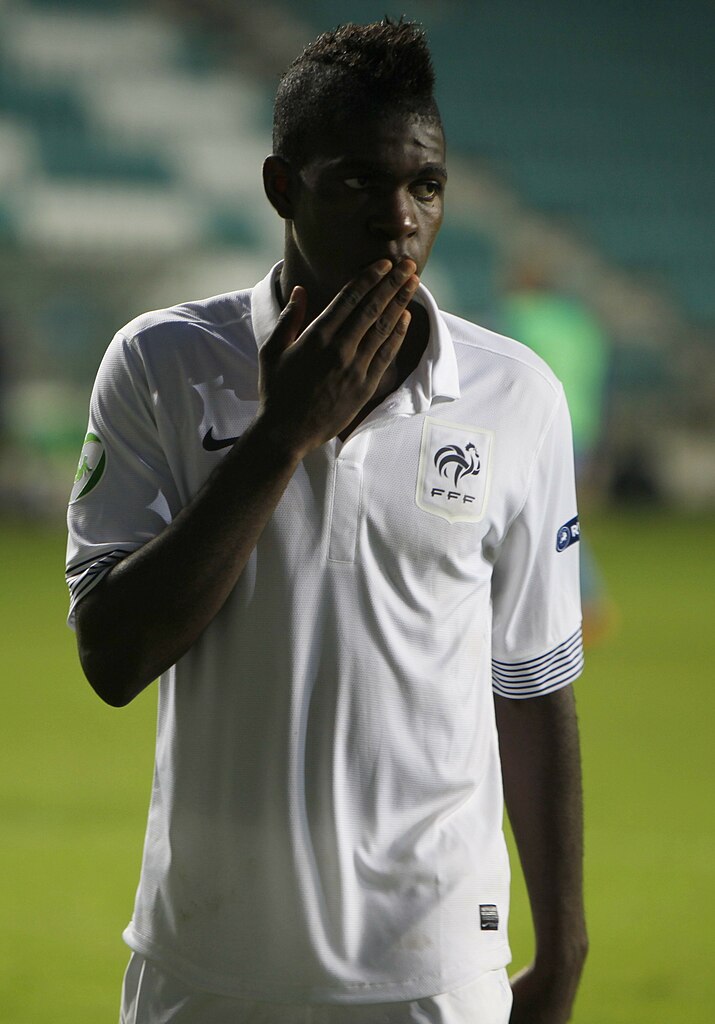 Barcelona have acquired France international Samuel Umtiti for a €25 million transfer fee earlier this summer. The youngster has been a key figure for Lyon in their past few campaigns and if his performances at the Euro 2016 are any indication then Barcelona have secured a potential star in their ranks.

Umtiti is a well-rounded centre-back. He is very comfortable with the ball at his feet and is capable of bringing the ball from the back with ease and initiate attacking moves.

He possesses tremendous speed and is capable of rushing back to nip an attack. The youngster has a good reading of the game which enables him to get in good positions to help his team out.

The Catalan giants have recently sold Marc Bartra to Borussia Dortmund and also the future of Thomas Vermaelen and Jeremy Mathieu at the Camp Nou remain a big question mark. The likelihood is at least one of the two will not be at the club when the 2016/17 season kicks off.

It is unlikely that Umtiti will straightaway slot into the Barcelona first team with Gerard Pique, but he is likely to be the first choice replacement if either the Spaniard or Javier Mascherano needs to come off or is rested.

However, the 22-year-old is likely to serve the Catalan outfit for a long time to come if he continues to perform at the same level that he has in the past few seasons.

Umtiti was splendid in the Euro 2016 semi-final against Germany as his fantastic reading of the game ensured that the reigning world champions couldn’t get a decent shot on goal despite dominating the proceedings.

The youngster’s France senior debut came against Iceland in the quarter-final and he is likely to be an integral part of Les Bleus for the better of the next decade. He will have good competition in the national team with Kurt Zouma and Raphael Varane.

Resemblance with a football great

The obvious thing about Umtiti is his ease on the ball. For that he has earned comparisons with Mats Hummels and his soon-to-be-teammate Pique.