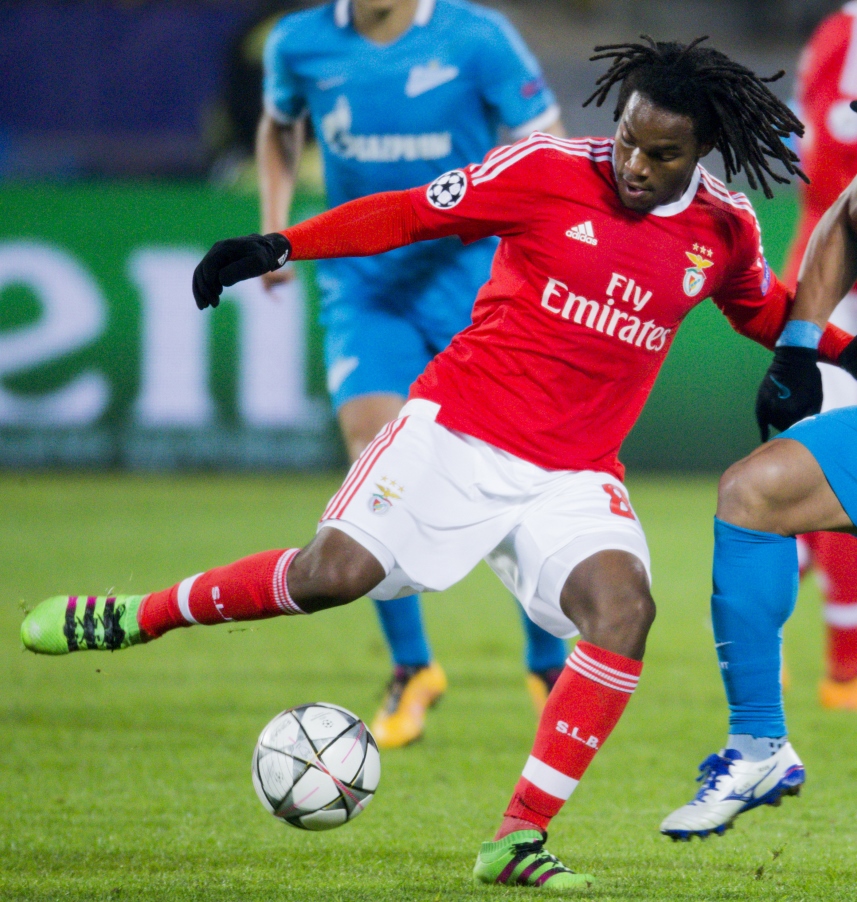 The ever efficient Bayern Munich’s transfer dealings completed another good purchase when they acquired Benfica’s Renato Sanches earlier this summer. The young Portuguese star had been linked with a move to Manchester United but ultimately he chose the five-time European champions.

Sanches is only 18-year-old, but his reading of the game is well beyond his years. The youngster played only 24 league games for Benfica last season before completing his €35 million move to Bayern Munich. However, with the way he is performing at the Euros, it appears that the Bavarians have secured a coup.

Sanches can best be described as a box-to-box midfielder. He possesses great dribbling skills, is extremely comfortable with the ball and is adept at making defence splitting passes. He remains calm under pressing from the opposition and is able to make the best pass more often than not.

However, he is also not shy of running along the wings and cutting inside as well as crossing in the middle. All in all, he is an extremely gifted football player who can do great things if managed well.

The Bavarian giants will be under the management of Carlo Ancelotti from the upcoming season, and the track record of the Italian manager when it comes to promoting young talents is not all that great. Ancelotti also has a plethora of players similar to Sanches and that could hamper the youngster’s chances of first team minutes, at least in his first season at the Allianz Area. However, he is likely to serve the German outfit for a long time to come.

He has already garnered two Man of the Match awards at the ongoing Euros. Sanches has proved to be the difference in Portuguese midfield whenever he has been called into action. Still only 18, he is likely to become one of the most important members for the Portuguese national team over the coming decade.

Resemblance with a football great

Sanches’s dribbling, calmness in possession, strength and passing range are well beyond his young years. His physique and hair as well as playing style have earned him comparisons with Dutch legend Edgar Davids.